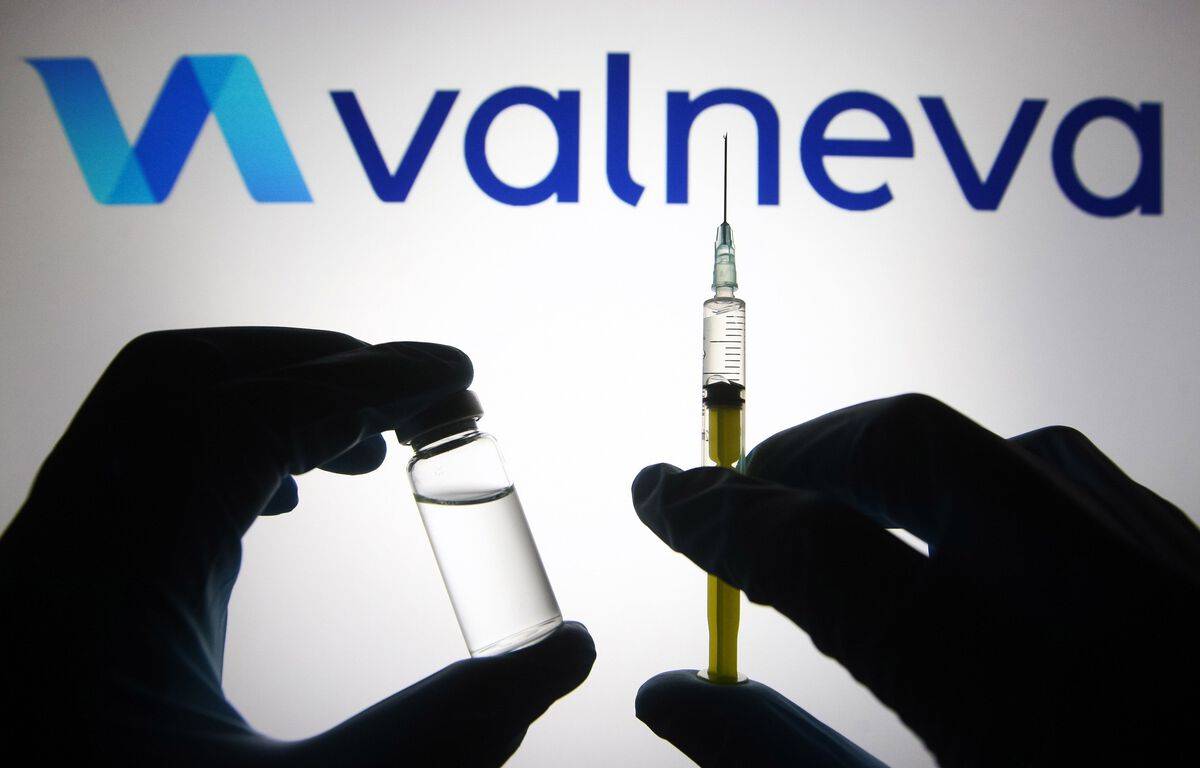 The situation is perilous for the Franco-Austrian pharmaceutical group. The European Commission plans to terminate its contract for the supply of vaccines against Covid-19 concluded with Valnevathe latter said in a press release on Monday, an announcement which caused the price to fall to the Bourse from Paris.

But “under the terms of the contract, Valneva has 30 days from May 13, 2022 to obtain marketing authorization or propose a plan to remedy the situation in an acceptable manner”, specifies Valneva.

The group “will work together with the European Commission and the Member States participating in the agreement to agree on such a plan and make VLA2001 available to Member States wishing to obtain the vaccine “, he adds. The group’s announcement caused a further plunge in the stock on the Paris Stock Exchange: it lost 20.17% to 9.52 euros around 9:25 a.m. Since January 1, it has fallen by more than 60%.

At the end of April, Valneva had received a new list of questions from the EMA. In Monday’s statement, the group’s chief executive, Thomas Lingelbach, said he “answered these questions on May 2” and “believes that his submission provides sufficient answers to the remaining questions”. If the EMA “accepts these answers”, Valneva “could obtain a positive opinion no later than June 2022”.

Thomas Lingelbach describes the decision of the European Commission as “regrettable”, “especially as we continue to receive messages from Europeans who are looking for a more traditional vaccine solution”. “Valneva continues to believe that its vaccine candidate VLA2001 can still make an important contribution to the fight against COVID-19 and complement existing vaccines,” he adds.

Valneva’s vaccine is based on a virus inactivated. Compared to the Covid vaccines authorized in the EU, it is a more traditional technology than vaccines Pfizer/BioNTech or Modernwith messenger RNA, and, to a lesser extent than those of AstraZeneca and Johnson & Johnson, with viral vector, or that of Novavax, with recombinant protein.

Valneva’s vaccine has received conditional marketing authorization in UK in April 2022 as well as authorizations for emergency use of the vaccine from the Ministry of Health of the United Arab Emirates on May 13, and from the Kingdom of Bahrain on February 28, the group recalls.

Remedy provides update on its games in development, Alan Wake 2 still scheduled for 2023