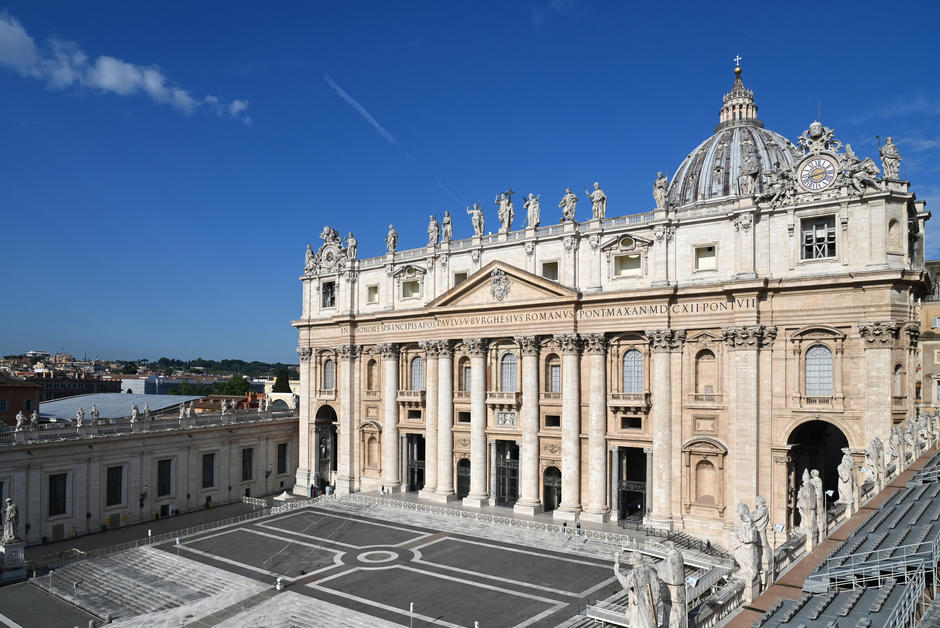 The European Court of Human Rights dismissed an appeal from plaintiffs seeking damages from the Vatican for acts of pedophilia committed by Catholic priests.

“The Holy See cannot be brought to justice for cases of sexual abuse committed by priests in various countries. This was established by the European Court of Human Rights (CEDH) of Strasbourg by today dismissing 24 plaintiffs who had unsuccessfully sued the Vatican before the Belgian courts ”, report this October 12 the Italian daily The print, adding:

The CEDH invoked in particular the ‘immunity’ of the Holy See, recognized by the ‘principles of international law’. ”

Belgian justice had already invoked the immunity of the Holy See, similar to that of sovereign states, in the context of a collective action brought by French, Belgian and Dutch plaintiffs in Belgium in 2011.

The Vatican “Has characteristics comparable to those of a state“, Note the European judges, for whom the Belgian justice was therefore entitled to”deduce from these characteristics that the Holy See was a foreign sovereign, with the same rights and obligations as a State”.

The print recalls that the decision is made “A few days after the publication of the work of the Independent Commission on Sexual Abuse in the Church in France, which estimated 216 000 the number of victims of priests or religious from the 1950s, and 330 000 if we take into account the lay aggressors within the institutions of the Church ”.

Created in 1895, The print is both Turin’s main newspaper and one of the country’s best-selling dailies. Liberal in orientation, this medium is more at the center of the political spectrum. We find in its columns at the same time