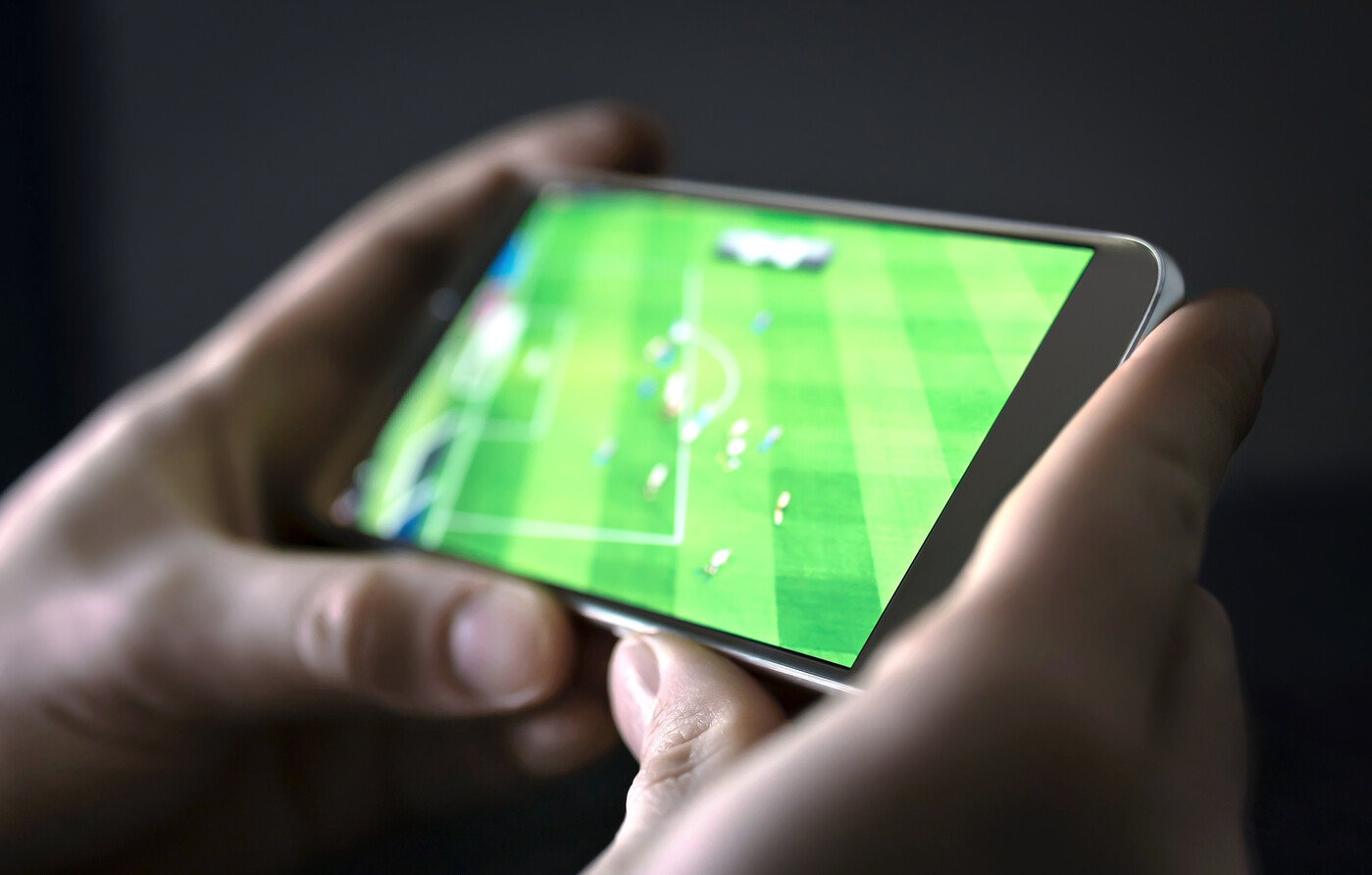 How will you watch the match between Paris Saint-Germain and Bayern Munich on Tuesday, April 13? The “legal” option consists of subscribing to the RMC Sport channel, the exclusive broadcaster of Champions League matches. But many football fans, orphans of the bars in which, before the Covid-19 pandemic, they met to follow the sport on television, may opt for another solution: illegal streaming of the match online. Too bad for the poor quality of the image, the comments in a foreign language and the many “pop-ups” that pollute the screen.

Adverse consequences on the economic model of sport

A few hours before this quarter-final return, the Committee on Legal Affairs (Juri) of the European Parliament took up this thorny problem. In an initiative report “On the challenges for the organizers of sporting events in the digital environment”, adopted by 18 votes for and six against, its members call on the European Commission to action.

According to parliamentarians, the “Main challenge” for the organizers of sporting events broadcast live (and whose economic value lies precisely in this live broadcast…) is indeed the fight against online piracy.

“Piracy and illegal streaming have particularly harmful consequences on the economic model of the sports sector, estimated at 500 million euros per year,” underlines MEP Geoffroy Didier, rapporteur for the text for the European People’s Party (EPP) group. It endangers federations and clubs, especially amateurs, which often rely on income from audiovisual broadcasts. “

Pending the decision of the Commission

In this fifteen-page text, MEPs plead in particular for the removal of illegal sports content within a maximum of thirty minutes after receipt of a notification by the beneficiary or by “Trusted flaggers” (or “trusted flaggers”, Internet users specializing in the fight against illegal content). Geoffroy Didier sees in this principle a “Major breakthrough for sports rights throughout Europe”.

But the European Commission still needs to hear Parliament’s appeal and decide to legislate in this sensitive area with a view to establishing a European framework for broadcasting sports events online. The European Parliament itself has yet to vote on this text in plenary session, yet it is already bristling with some elected officials.

For example, the thirty-minute deadline is far too short in the eyes of Patrick Breyer, a member of the Pirate Party in Germany. He recalls that in Europe, the removal of terrorist content online is required in one hour maximum… ie double the time. “This text reads as if it had been dictated by lobbyists in the rights holder industry and it threatens fundamental digital rights”, annoys the chosen one.

France has taken the lead

For the time being, some individual member states are taking the lead: in France, the bill Democratizing sport in France was adopted at the end of March by the national assembly. Its article 10 is dedicated to the fight against illegal sports streaming. In particular, it allows channels to appeal to the courts to block the road to illegal streaming sites.

→ ANALYSIS. Football: the well-established mechanics of the machine Bayern, opponent of PSG in the Champions League

“This new legislation marks the start of the response, which could not be more urgent given that piracy is approaching the point of no return”, then estimated the CEO of beIN Média Groupe who, in his online biography, prides himself on “Manage the largest sports rights portfolio on the planet”. But for the European Parliament, this response should above all be organized at the level of the entire continent.