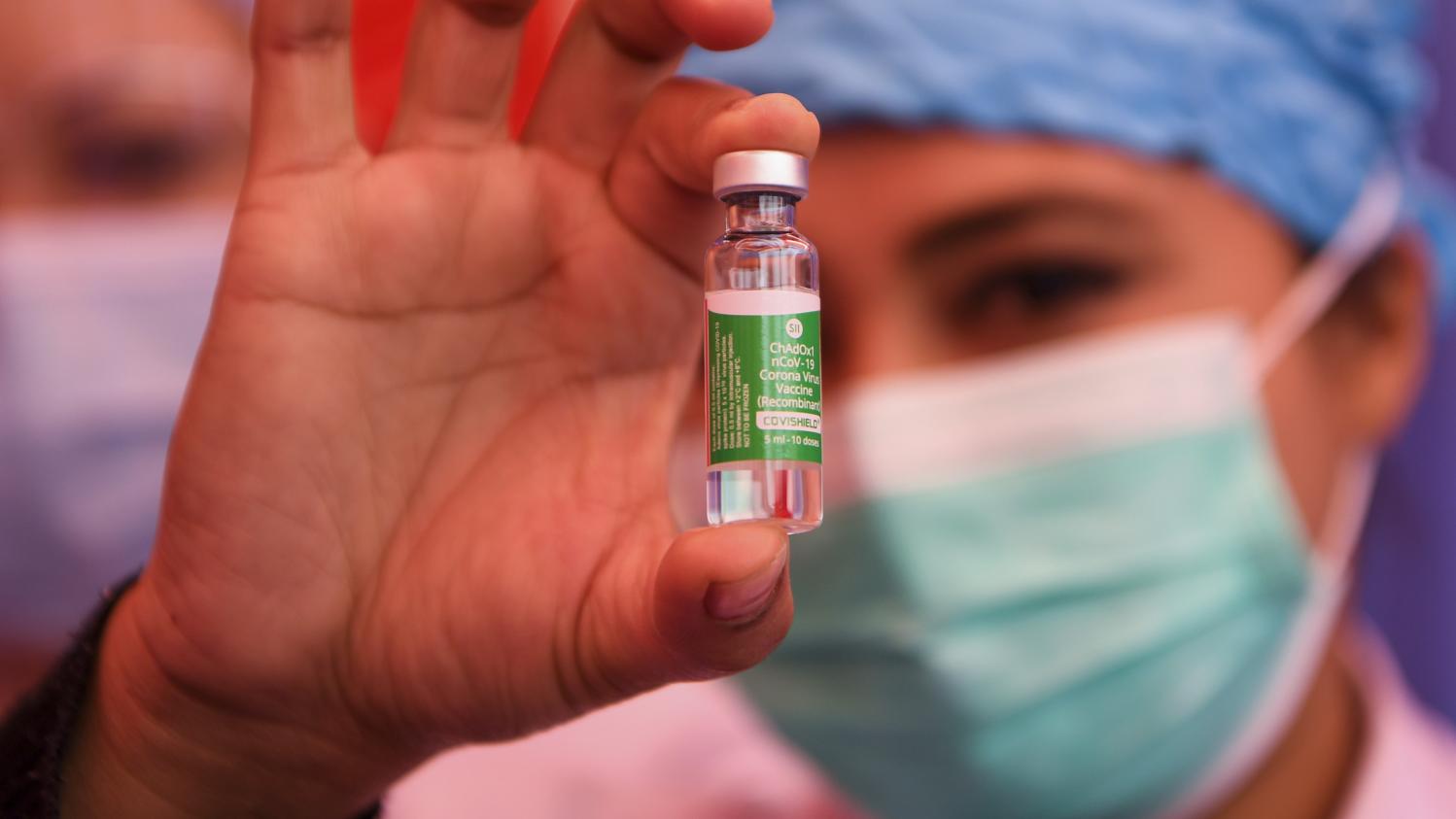 The announcement of the European Medicines Agency, made on Friday January 29, sounds like a new hope, a new weapon against the Covid-19. AstraZeneca’s vaccine, which has a lower efficacy rate than its competitors, remains effective enough to be marketed because it has several advantages. First, it can be stored at a conventional temperature, between 2 ° C and 8 ° C, which facilitates its transport and distribution. It is also four to five times cheaper than its first two competitors. It has been cleared for all people over the age of 18, but doubts persist for people over 65.

Few of these seniors participated in clinical studies. As a result, in Germany it is not recommended to administer this vaccine to the elderly. “We are waiting for what the Minister of Health will decide, he is not obliged to follow the recommendations of the High Authority for Health or the European Medicines Agency“, notes the journalist and doctor Damien Mascret, on the set of the 20 Hours of France 2.

The other subjects of the news