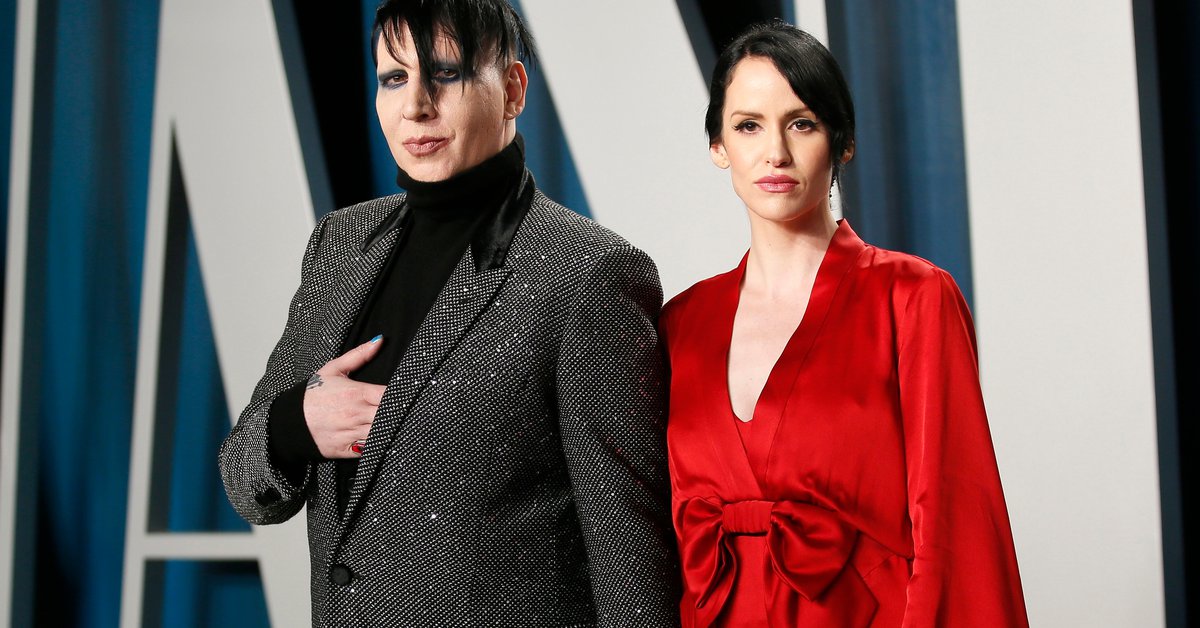 Evan Rachel Wood revealed she had been sexually, physically and emotionally abused by Marilyn Manson (Reuters)

Evan Rachel Wood revealed that last year he had to go to the police and file a complaint against Lindsay Usich, the wife of Marilyn Manson, who threatened to release harmful photos of her from when he was a minor and thus ruin his career.

The protagonist of the series “Westworld”, who has accused the singer of abusing her during their relationship, said this Sunday on Instagram that he presented the complaint against the rocker’s wife after learning about the alleged threats in December.

The 33-year-old actress claimed they were looking for “shut her up“And” ruin his career “in Hollywood. He also shared a copy of the complaint. and published a couple of photos with which they sought to threaten her. Wood stated that the material in question was taken when she was younger and she was dating the musician, whose real name is Brian Warner.

“On December 19, I had to file a police report after I was alerted to the threats from @leslee_lane and @lindsayusichofficial (Brian’s wife) for conspiring to post photos of me when I was UNDER 18, after receiving large amounts of drugs and alcohol, after Brian performed on Halloween in Las Vegas to ‘ruin my career’ and ‘shut me up,’ the 33-year-old actress wrote.

In their statements to the media, the victims of Brian Warner detailed heartbreaking experiences that they claim included sexual assault, psychological abuse and / or various forms of coercion, violence and intimidation.

For his part, Manson continues to maintain that the allegations made by his former partner and the other four women are false. “Obviously, my art and my life have long been magnets of controversy, but these recent claims about me are horrible distortions of reality,” he defended via Instagram. “My intimate relationships have always been fully consensual with like-minded couples. Regardless of how and why, others now choose to misrepresent the past, that’s the truth. “

For the complaints against him, the musician was left without a record label. “In light of disturbing allegations by Evan Rachel Wood and other women naming Marilyn Manson as their abuser, Loma Vista will discontinue promoting her current album with immediate effect.”wrote Loma Vista Recordings on his official Instagram account. “We have also decided not to work with Marilyn Manson on future projects.” 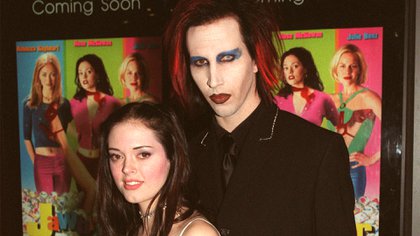 “The name of my abuser is Brian Warner, also known to the world as Marilyn Manson,” Wood wrote on Instagram last Monday. “He started grooming me when I was a teenager, and he horribly abused me for years. I will no longer live in fear of reprisals, slander and blackmail, “said the American actress, who began dating the musician when she was only 19 and he was 38.

Meanwhile, the singer’s ex-girlfriend, Rose McGowan, He sent a message of solidarity to Wood through social networks, after the complaints were known.

“I’m with Evan Rachel Wood and other brave women who have spoken out, ”McGowan tweeted. “It takes years to recover from abuse and I send you strength on your journey to recovery. Let the truth be revealed. Let the healing begin ”. 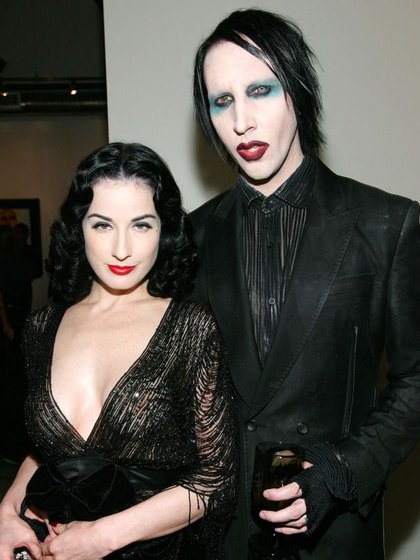 Dita Von Teese, who was married to Manson from 2005 to 2007, also spoke about it. In a statement through his Instagram account, he explained that he had not said anything about it because he was processing the information. In addition, he thanked those who have asked him about his health.

“I’ve been processing the news that came out Monday about Marilyn Manson. To all those who have expressed concern for my welfare, I thank you for your kindness, “he began.

Heather Renée Sweet, the model’s real name, added that what she experienced with the musician does not resemble what the victims described in their public complaints. He also added that if this were the case, he would not have married the singer.

“Please know that the details that were made public do not match my personal experience during our seven years together as a couple. If he had, I wouldn’t have married him in December 2005. I left [del matrimonio] twelve months later for infidelity and drug abuse”, He declared, without defending the also actor.

Despite her statement, the star never dismissed the publications, and even advocated for those who have been victims of violence.

“Abuse of any kind does not take place in any relationship. I urge those of you who have suffered abuse to take steps to heal and have the strength to fully realize yourself.. This is my only statement on this matter ”, the businesswoman also concluded.

After years of mystery, Evan Rachel Wood revealed that her abuser was Marilyn Manson

Harassment, rape and threats with a Glock pistol: the shocking testimonies of the women who denounced Marilyn Manson