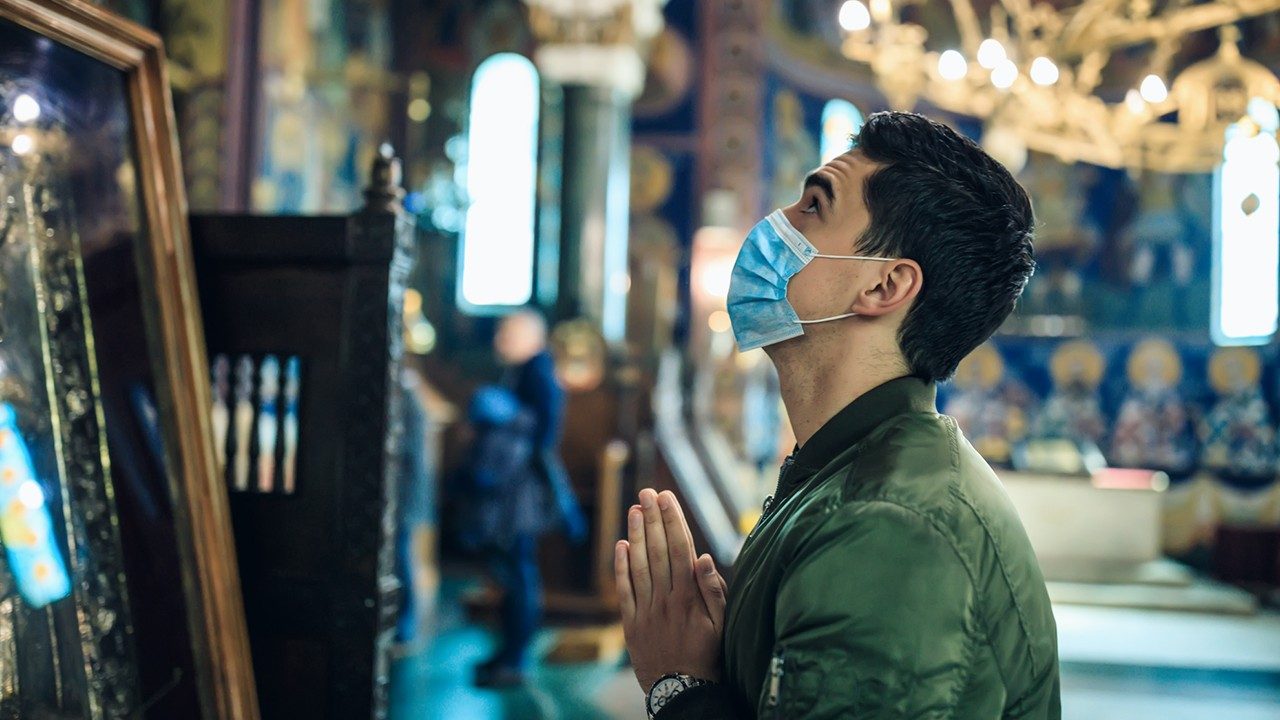 Inspired by the encyclical “Brothers” by Pope Francis, ten male and female theologians called on the church to promote dialogue and exchanges in an atmosphere of “spiritual brotherhood.”

(Vatican News Network) Ten male and female theologians responded to the call of the President of the Pontifical Academy of Life Sciences, Archbishop Vincenzo Paglia and the President of the Pontifical John Paul II Marriage and Family Theological Seminary, Pierangelo Sequeri, Call for “everyone to save brotherhood together.” They wrote: “The church is not the spiritual aristocracy of the elect, but the rainbow that guards the covenant of heaven and man. Faith will learn to live in the language of the secular world and preach the closeness of God without prejudice.”

This call was made in response to the challenge raised by Pope Francis’ “Brothers” encyclical, realizing the need to reflect on a range of issues. These theologians stated in an announcement: “Our proposal is that by accepting the deep meaning of this decisive challenge, the church is inspired to open up and open up to a world that is trying to close itself, creating a kind of’intellectual brotherhood’. Atmosphere, restore the lofty consciousness of’knowledge service’, this is the obligation that cultural professionals, including theology and non-theology, must do to the human community.”

In the postscript to this appeal, Archbishop Palia encouraged the church community to do its best to “promote a deeper and continuous dialogue between the wisdom of faith and human thought. With this update, theology Gathering in one place with the pastoral spirit is like two faces of the same action.” In addition, the appeal also calls for “change the trend of the times.” “Do not ignore the holy name of God. Sincere believers call on God for all men and women in the world. They are also willing to intercede for all the poor and the abandoned.”

The appeal finally stated: “You should criticize us when you should or shouldn’t, but you must guard with respect the mystery of the name of God, which is also unfathomable to you.” “The recent encyclical “Brothers” encourages us to imagine this new vision of dialogue as an intellectually effective and necessary trend towards brotherhood, serving the entire human community.”