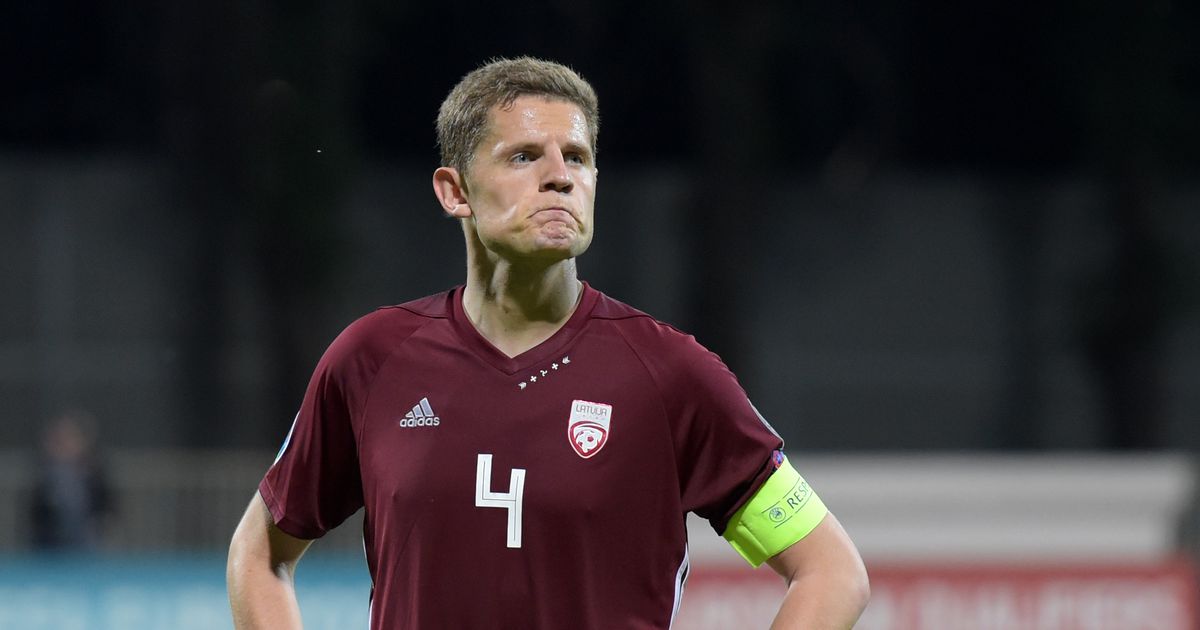 It has already been reported that the defender of the Latvian national football team Kaspars Dubra on Wednesday signed a new two-year contract with “Oleksandrija”.

In a conversation with the portal, the guard did not hide the fact that there were talks with other clubs as well, but after talking to the family, it was decided to stay in Ukraine for another two years.

“Last year I played in this club, and this season the composition has remained almost unchanged. I also know the requirements of coach Vladimir Bogdanovich. I believe that the championship is also at a good level,” Dubra said. “These are probably the main reasons I signed the contract.”

“Everything satisfies me in this country. I think the championship is only getting stronger, so I have no doubt that next season will be very interesting.”

The footballer also pointed out that the first season in Ukraine with nothing really surprised, because Dubra knew where he had come from. He regretted last season’s performance, as he failed to enter European club tournaments.

“In general, I consider the season to be normal, but there is one disappointment – we did not meet in the Euroccups,” Dubra remembered last season at the Ukrainian club. “There will be a shortage of games in the autumn, when the European Cups usually start.”

Dubra also added that he does not intend to predict the results of next season. The key is to treat every workout and game with seriousness.

On September 3, the defender at the stadium “Daugava” will already be visible in the Latvian national team shirt, because the first group D of the Nations League game with Andorra is planned, but three days later there will be an away match with Malta.

Last season, Dubra went to the ranks of the Ukrainian championship in the field in 18 games, during which he played twice successfully, earning a yellow card once. In the Ukrainian Cup he went to the square in the quarterfinals victory over Kiev “Dynamo”.

Dubra has played 37 games in the Latvian national team, with two goals scored. The defender made his debut in the national team in November 2010, when he went to the field in a test match with the Chinese national team.