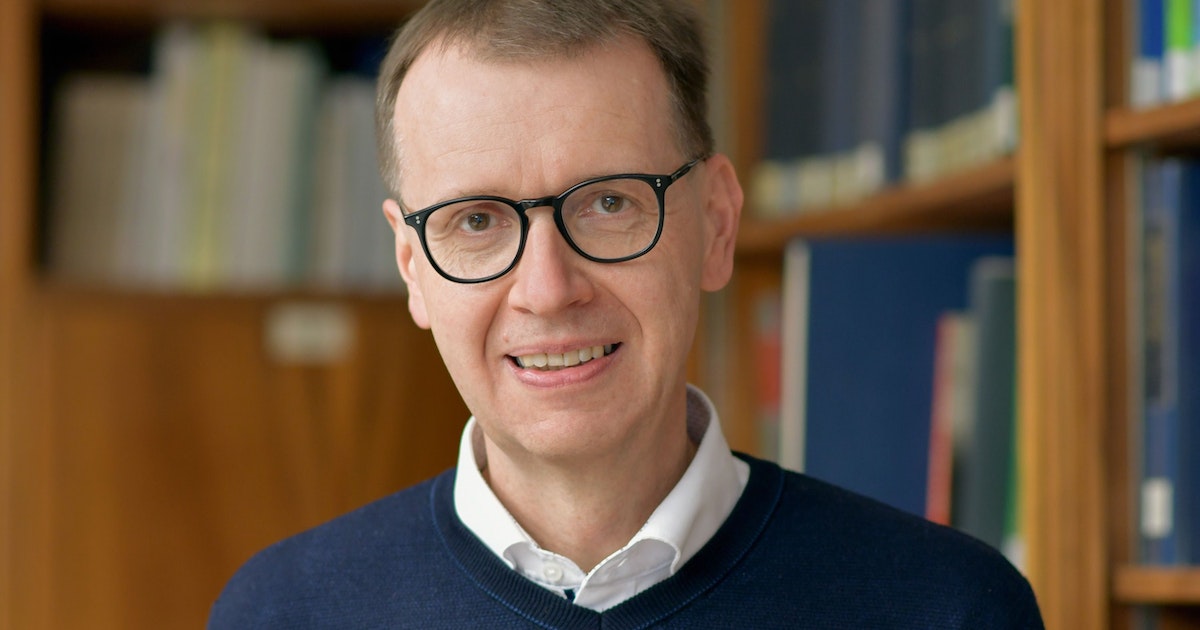 The vaccination campaign in the corona pandemic is primarily about preventing serious illnesses, hospital admissions and deaths. This succeeds with all three vaccines previously approved in Germany, emphasizes the Erlangen-based infection immunologist Christian Bogdan as a member of the Standing Vaccination Commission (Stiko) at the Robert Koch Institute. There are many questions about vaccination – also when comparing it with vaccines that have been used for a long time. A selection:

How important is the effectiveness of the spades against corona?

The exact percentage of effectiveness is not decisive for the vaccination goal in the pandemic, emphasizes expert Bogdan. Despite different vaccine technologies, all three vaccines ultimately triggered an immune response against the same virus component, the so-called prickly or spike protein of the virus envelope. “With twelve weeks between the first and second vaccination, we also get 80 percent effectiveness with the Astrazeneca vaccine,” says Bogdan. The manufacturers Biontech / Pfizer and Moderna state the effectiveness of their Covid-19 mRNA vaccines at over 90 percent.

The latest comparative analysis indicated that Astrazeneca’s vaccine was just as effective at preventing hospital admissions, the scientist explains. It should be noted that none of the three vaccines have so far been compared in a joint study or investigated in the same population. “In the case of the Astrazeneca vaccine, the registration study consisted of four sub-studies that were carried out in three different countries on three different continents with unevenly distributed age groups, which did not exactly simplify the data interpretation.”

You can also read about this: Corona vaccination: From Sunday there will also be appointments for Berliners over 65 >>

How do vaccines for containing the corona pandemic differ from vaccines that have been used for a long time, for example against flu?

“The previous corona vaccines, like most flu vaccines, belong to the group of dead vaccines,” said Bogdan. The use of messenger ribonucleic acid (mRNA) as a vaccine is a new principle in which the mRNA acts as a construction guide for the virus component directly in the cells and is initially recognized there as foreign. “Receptors notice that. And that leads to the initial vaccination reaction. After that, an antibody and a T-cell immune response against the virus component is built up very effectively. ”On the one hand, the new vaccines are very potent, that is, they trigger a very strong immune response. On the other hand, they are very reactogenic, which means that there are temporary side effects in the form of pain at the injection site, headache and muscle pain and possibly feverish reactions. “These vaccination reactions are much stronger than with a flu vaccination.”

Why are flu vaccines typically less effective than the Covid-19 vaccines?

Influenza vaccines are dead vaccines that consist of virus fragments, explains Bogdan. The flu protection rarely achieves more than an effectiveness of 60 percent – sometimes significantly less. “This variability in effectiveness is not due to the fact that the vaccine basically triggers a low immune response,” says Bogdan. Rather, this is due to the fact that at the time of vaccine production it can only be assumed on the basis of random surveys which influenza viruses are to be expected in the coming winter season. The composition of the vaccines is therefore based on analyzes in advance. “If the circulating influenza viruses change in the meantime or if virus types appear that were not expected, then the protective effect of the respective vaccine is lower.”

You can also read about this: More than 50,000 corona deaths: That is why the comparison to the flu wave is lagging >>

See Also:  They accuse Kim Kardashian of having an empty fridge and she responds with a 'video tour' for all her frigrorifics | ICON Design

For example, why are vaccinations against measles so successful in comparison?

The measles vaccine is incredibly successful because it contains a live virus, says Bogdan. “It can multiply, but it has lost its disease-causing effect through previous passages in cell cultures.” After a vaccination, one can feel as if the flu is beginning and even develop a mild, measles-like disease (vaccination measles). “That is a very weakened and undramatic reaction.” The protection after the first measles vaccination is in the range of 93 to 95 percent, after two vaccinations 98 to 99 percent. “A whole range of vaccines are found to be over 90 percent effective,” says Bogdan. These included, for example, the vaccinations against tetanus, hepatitis A and B and the vaccination against TBE. Unlike the measles vaccination, some of them have to be refreshed regularly.

With Corona, there is the consideration of combining different vaccines for better protection against variants, for example. So, for example, to inject a second dose of Biontech / Pfizer onto a first dose of Astrazeneca – is that possible?

“From a purely immunological point of view, this is not a problem, because they are ultimately based on the same vaccine antigen,” says Bogdan. “The efficacy of combinations is currently being investigated in studies, but the efficacy and safety of a combination has not yet been shown formally.” Each of these vaccines has an approval based on corresponding approval studies with specific vaccination intervals. “You are only protected against vaccination damage if you follow the instructions for use in the specialist information.” Combinations, in whatever form, are not yet permitted. Also, if a complication occurs in the course of combining two vaccines, it cannot be said whether it is due to vaccine A or B. “That’s why I don’t think much of this whole discussion at the moment,” says Bogdan.

You can also read about this: New vaccine factory starts production >>

And for the future? Would you rather re-vaccinate with another vaccine?

“We don’t currently know how long someone who has been vaccinated twice will be protected. We now have a maximum observation time of seven to eight months, ”explains Bogdan. In the case of virus mutants that may not be detected by the available vaccines, a newly composed vaccine is necessary anyway, which has to be adapted to the then circulating virus variants. “In terms of objectives, this is a similar principle to the flu vaccination, the only difference being that the technological implementation looks different and coronaviruses do not change as quickly as influenza viruses.”