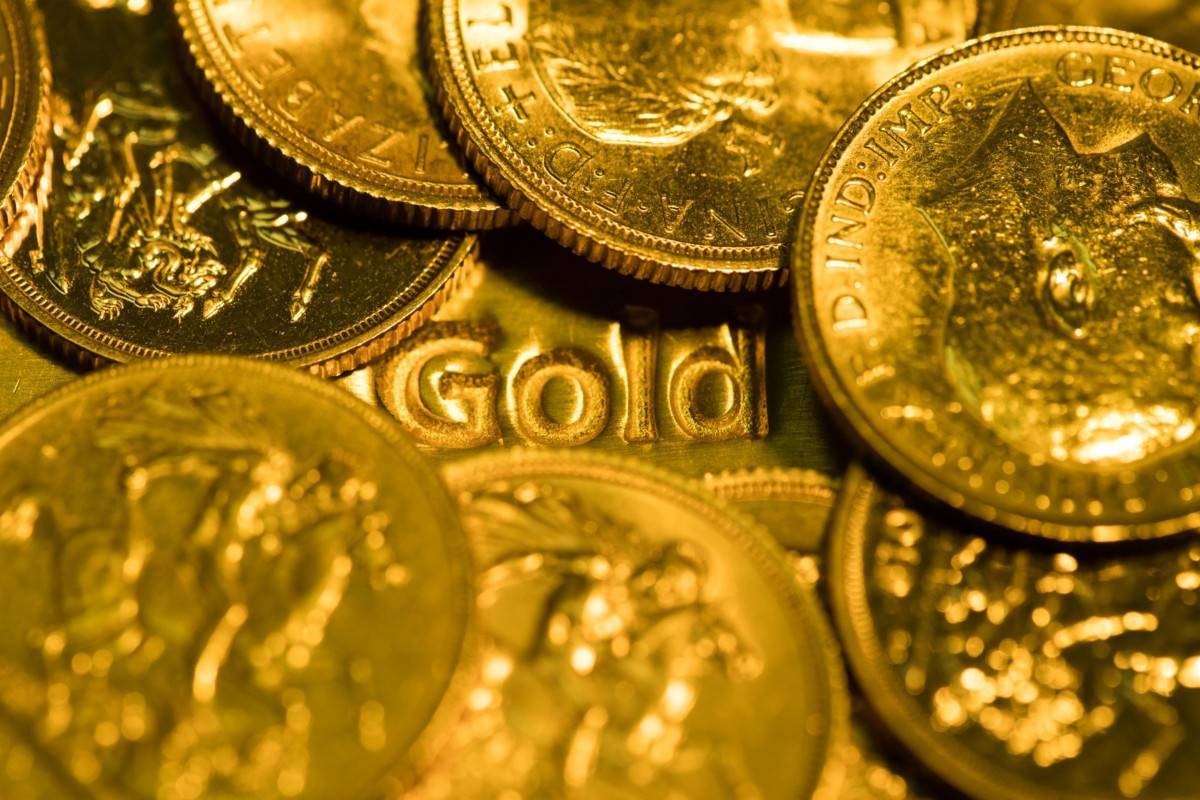 The Bank of England’s selling premium on its gold stocks recently rose to a record in an indication that central banks may be buying again.

Central banks store their gold bullion reserves in London with the Bank of England, which has one of the largest reserves in the world, to sell on behalf of other central and commercial banks without owning them.

The Bank of England sells gold at slight spreads of a few cents compared to the trading prices of the metal that other commercial banks hold in their vaults in London, such as JPMorgan.

The Bank of England last week sold gold at a premium of 50 cents above London benchmark prices, according to some bullion traders. That bonus is partly a result of purchases by the Bank for International Settlements, which trades gold on behalf of central banks around the world, according to a person familiar with the trades who requested anonymity to keep the information confidential.

An informed source said that the Bank for International Settlements recently bought up to one million ounces of gold from various commercial banks through the Bank of England at a premium of 30-40 cents.

The Bank of England’s gold trading premium rose to 50 cents an ounce late last week, before dropping to around 20-40 cents, compared to a premium of zero-20 cents under normal circumstances, according to some traders.

Gold bullion traders said the buying could be a sign that one or more central banks are increasing their gold reserves.

Over most of the past decade, central banks contributed to boosting gold price gains, but trading reversed the trend in the third quarter of 2020, to record net selling, with some countries taking advantage of high prices and taking profits.

Renewed buying helps maintain gold prices, which on Tuesday erased losses incurred since the beginning of the year, approaching the largest monthly gain since July of last year, amid investors’ fears of rising inflation as Federal Reserve officials emphasized the stability of monetary policy. at present.

Some central banks have bought back since prices fell early this year. Prior to that, sovereign banks increased their purchases of gold to diversify their reserves rather than focusing on the US dollar to protect them from devaluation amid fears of rising inflationary pressures with the Federal Reserve pursuing an extremely accommodative monetary policy and massive US government spending.

Last month, the Bank of Thailand raised its gold holdings to 6.35 million ounces, compared to 4.95 million ounces in March, according to data from the International Monetary Fund’s website. Hungary also tripled its reserves of the metal in the same month, in one of the largest purchases by a central bank in decades.