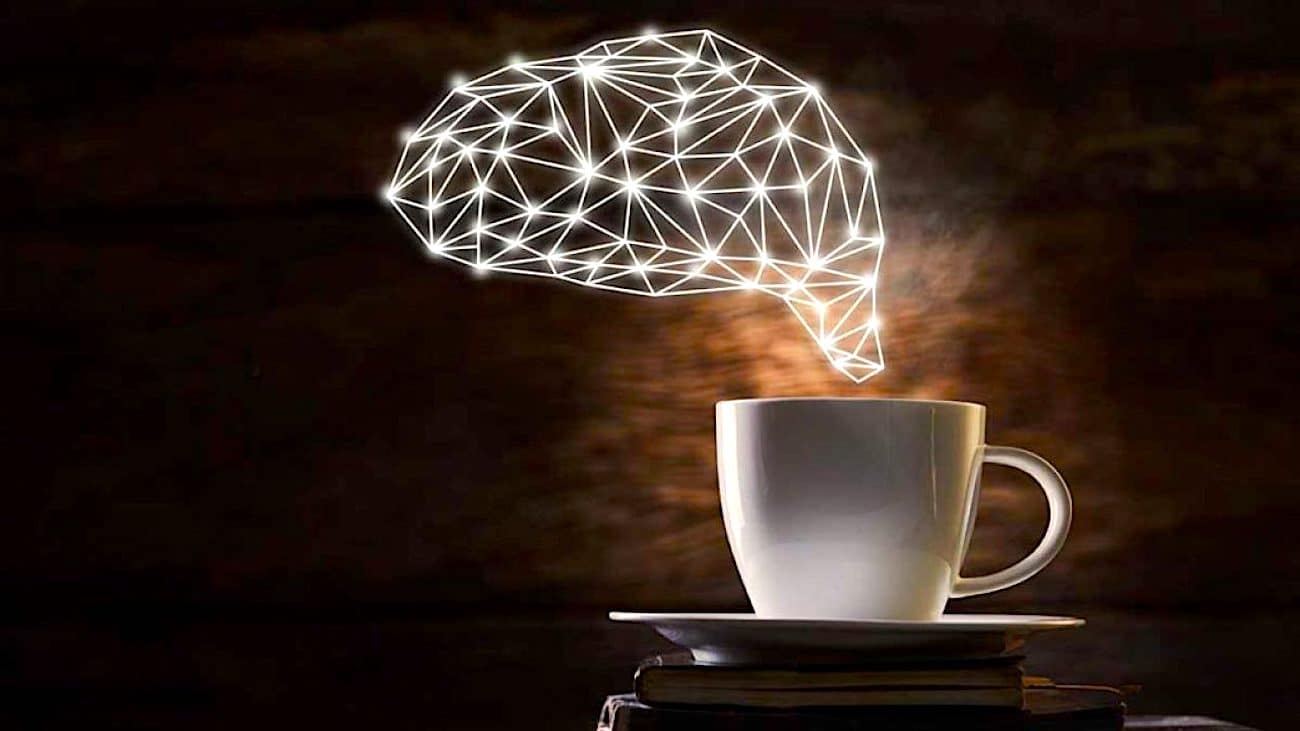 Coffee is the most consumed and popular stimulating drink in the world. It is certainly addictive, but it is also known for its many virtues and benefits. It is therefore not surprising that this drink is often the target of rigorous scientific studies. Recently, researchers published the results of the largest study on coffee consumption and its link to brain health. In particular, they found that high coffee consumption is associated with lower brain volume and an increased risk of dementia.

An international team of researchers led by the Australian Center for Precision Health at the University of South Australia (UniSA) evaluated the effects of coffee on the brains of 17,702 UK Biobank participants (ages 37 to 73 years), and found that those who drank more than six cups of coffee per day had a 53% increased risk of dementia.

Kitty Pham, senior researcher and doctoral student at UniSA, says this research provides important information for public health. ” Coffee is one of the most popular drinks in the world. Yet, with global consumption of over nine billion kilograms per year, it is essential that we understand the potential health implications. ”Says Kitty Pham. The results were published in the journal Nutritional Neuroscience.

Is there a “consumption threshold” to limit the risk of dementia?

This new study is the largest investigation into the links between coffee, brain volume, dementia risk and stroke risk. It is also the largest study considering volumetric brain imaging data and a wide range of factors.

« Taking all possible permutations into account, we’ve consistently found that higher coffee consumption was significantly associated with reduced brain volume – basically drinking more than six cups of coffee a day can put you at risk for brain disease. such as dementia and stroke Pham adds. For very heavy drinkers worried therefore, according to the results of this study, it is advisable for you to limit your consumption to a maximum of 5-6 cups per day.

Dementia is a degenerative brain condition that affects memory, thinking, behavior, and the ability to perform daily tasks. Around 50 million people are diagnosed with this syndrome worldwide. Dementia is one of the leading causes of death around the world.

Increased risk of stroke beyond 6 cups a day?

In the study, the researchers also wanted to determine whether high coffee consumption was associated with an increased risk of stroke, which is of great importance given that some previous studies have shown that moderate consumption can reduce the risk. But according to the researchers, it is possible that this relationship will reverse if consumption becomes too high. The results, however, did not show a significant increase in stroke risk beyond 6 cups per day. With this same consumption, the risk of stroke did not seem to be reduced either.

Cerebrovascular accident (stroke), or “stroke”, occurs when the blood supply to the brain is cut off, resulting in a lack of oxygen, brain damage and loss of function. One in four adults over the age of 25 will have a stroke in their lifetime, according to global data. Statistics also suggest that 13.7 million people worldwide will have a stroke this year and 5.5 million will die from it.

Study lead researcher Professor Elina Hyppönen and director of the Australian Center for Precision Health at UniSA believes that while the news may be bitter for coffee lovers, it is about finding a balance. between what you drink and what is good for your health.

« This research provides essential information on binge drinking and brain health, but like so much in life, moderation is key. », Déclare Hyppönen. « Along with other genetic evidence and a randomized controlled trial, this data strongly suggests that heavy coffee consumption can be harmful to brain health. Although the exact mechanisms are not known, one simple thing we can do is stay hydrated and think about drinking some water in addition to the cup of coffee. ».

Since we are on the subject of coffee: what about coffee served at Starbucks ?

Enjoying a planetary notoriety, Starbucks has interfered in our daily life like Apple or H&M thanks to a clever strategy. We offer you here an investigation on the axes of seduction of the coffee giant and on the elements that have forged its success. Symbol of globalization, the brand has established itself with a reassuring ideology, however offering millions of consumers beverages sold at high prices thanks to formidable marketing… But what about the quality of the coffee? Working conditions of employees?

Beyond the marketing strategy, employees work under constant pressure as demonstrated by hidden camera footage, managers are keeping their eyes on the results and the fiscal arrangements have not failed to make the headlines.

Likewise, Starbucks’ stated environmental efforts are questionable, recently announcing the elimination of straws but poorly concealing the fact that the 4 billion cups used each year in its 28,000 stores remain non-recyclable.