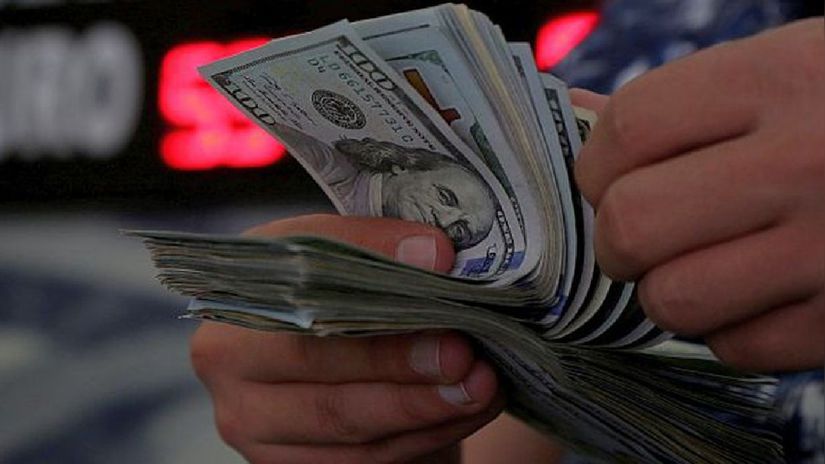 The dollar closed this Tuesday, April 27, with a price of S / 3.84, at the interbank level, remaining the same as in the previous exchange session, according to the Central Reserve Bank (BCR).

Today the us currency remained stable after the day passed it reached its highest level in history due to the uncertainty generated by the second round of elections in the Peruvian market.

According to Reuters, since last week the greenback has been on the rise due to the advance in the polls of candidate Pedro Castillo, who is emerging as the favorite to win the presidency and promises a change in the economic model.

“The markets are reading a possible victory of Pedro Castillo as president of Peru as a greater possibility that they will occur structural changes. While a Pedro Castillo he is identified more as anti-market, Keiko Fujimori can be associated with a more pro-market philosophy than his competitor ”, comments Matías Maciel, Rextie’s CoFounder.

Given this, the BCR had to intervene by placing exchange swaps for S / 200 million at one year, at an average rate of 0.25% and auctioned overnight deposits for S / 16,747.5 million.

While this scenario occurs at the national level, in other markets of Latin America The dollar operated unevenly amid the advance of the pandemic in the region and with markets alert to the two-day monetary policy meeting of the United States Federal Reserve.

How much does the dollar cost you?

The Superintendency of Banking, Insurance and AFP (SBS) indicates that the average price of the dollar for purchase is S / 3,823 and for sale it is S / 3,831.

Whereas the web quéestaeldolar.pe reports that in the parallel market they buy the dollar at a price of S / 3.83 and they sell it for approximately S / 3,865.

See Also:  Containment: in the North, it's black Friday for potatoes!