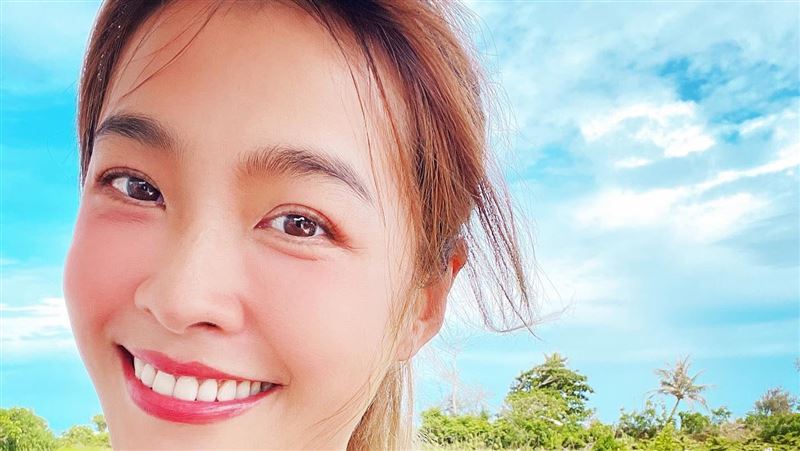 There has been an outbreak of Delta India variant virus in Pingtung recently. Xiaoxian and King Kong just returned to Kenting from Taipei three weeks ago, and they encountered the outbreak. Xiaoxian accepted an interview with “Sanli News.com” and revealed that the two people stayed at home every day after returning to Kenting. “We are about to come back. There are still hairy children in Kenting’s house, and the house cannot remain unoccupied. It took three years to come back. It takes only days to tidy up the house.” When asked, how is the atmosphere in Pingtung? Xiaoxian said that she didn’t even go out, “There is no fourth station in the house, I just read Facebook.”

▲ Xiaoxian has quietly returned to Pingtung a few days ago. (Photo/Flip photo on Facebook)

Xiaoxian accompanied King Kong back to Taipei for anal tube surgery. Later, a local epidemic broke out. The two people temporarily stayed at home in Taipei to prevent the epidemic, but they have quietly returned to Pingtung recently. Unexpectedly, now Pingtung has an outbreak of a variant virus. The young couple had to stay at home and could not set up a stall. Xiaoxian said, “Because there was a typhoon before, our Kenting home lived in the fields with a lot of animals, and there were also a lot of animals in the house. There are a lot of worms. The rural areas really need to be cleaned up often before they come back from Taipei to clean up.” The two people also cooked their own meals at Kenting’s house. Xiaoxian laughed and said, “King Kong cooks, I’m an assistant.” After that, Will they also donate materials or equipment to those who need it in Pingtung? Xiaoxian said: “As long as we can help, we will definitely do our best.” 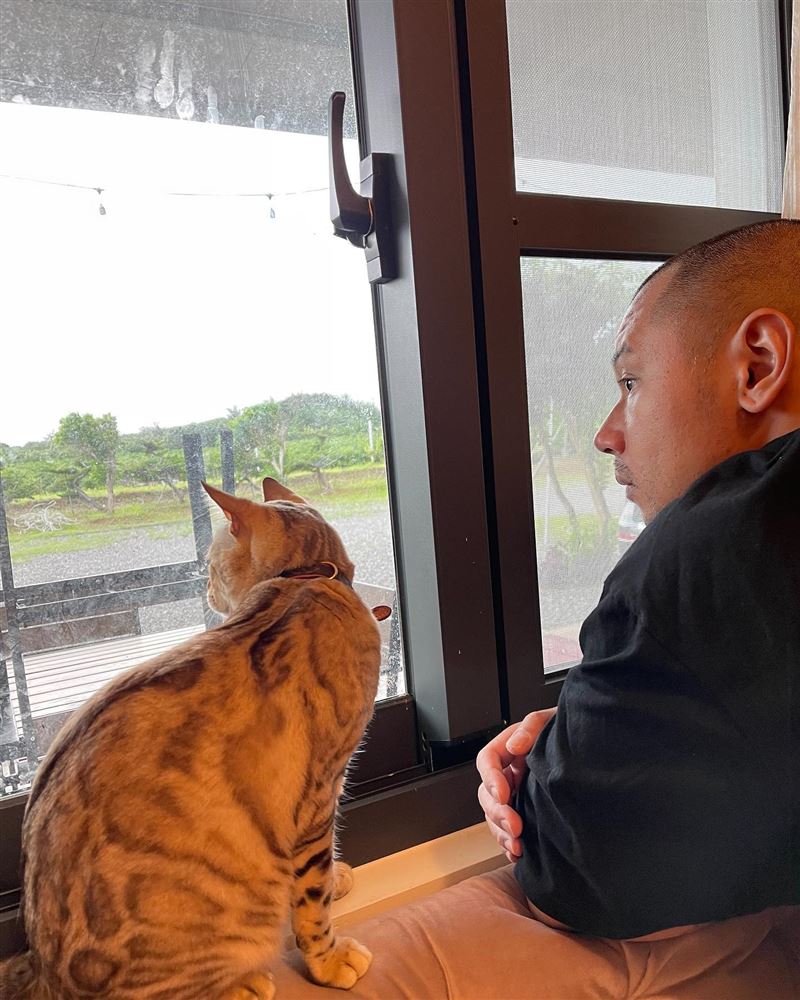 ▲King Kong did not go out at home when he returned to Pingtung. (Photo/Flip photo on Facebook)