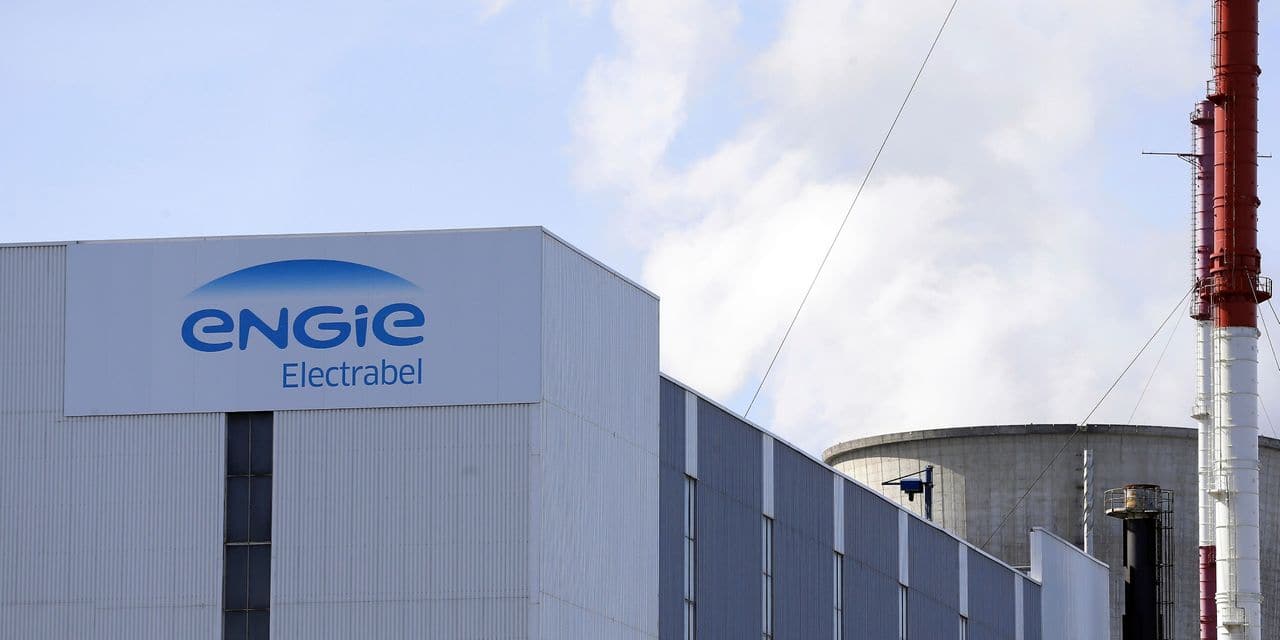 Together they would represent a capacity of 2,950 megawatts (MW), the equivalent of the four nuclear power plants at Doel. Engie Electrabel recently announced that it was freezing its investments in the extension of its nuclear power plants while the federal government confirmed its intention to phase out nuclear in 2025. The government reserved until the end of 2021 to make a final decision, a delay considered too long by the energy company.

The latter, which currently controls just under 70% of all electricity production capacity in Belgium, has thus decided to embark on the race for gas-fired power stations.

Four major projects are on the table, for which “permit applications, both federal and regional, have been launched”, confirms Electrabel spokesperson Hellen Smeets at Echo.

The company has already announced that it is preparing to build a large gas-fired power station in Vilvoorde. It also wants to install a second 880 MW production unit at the BASF site in Antwerp. A large gas-fired power station is planned in Les Awirs, in the Liège region, while a smaller 330 MW unit would be built on the Amercoeur site in Charleroi.

“The objective is to obtain the necessary authorizations for the first CRM (capacity remuneration mechanism, editor’s note) auction on October 1 of next year. They all obtained a positive opinion from Elia for their connection to the network. voltage and the necessary steps are underway to sign a connection contract, ”explains the spokesperson for Electrabel.

The four projects could provide most of the new 3,900 MW capacity needed after 2025.