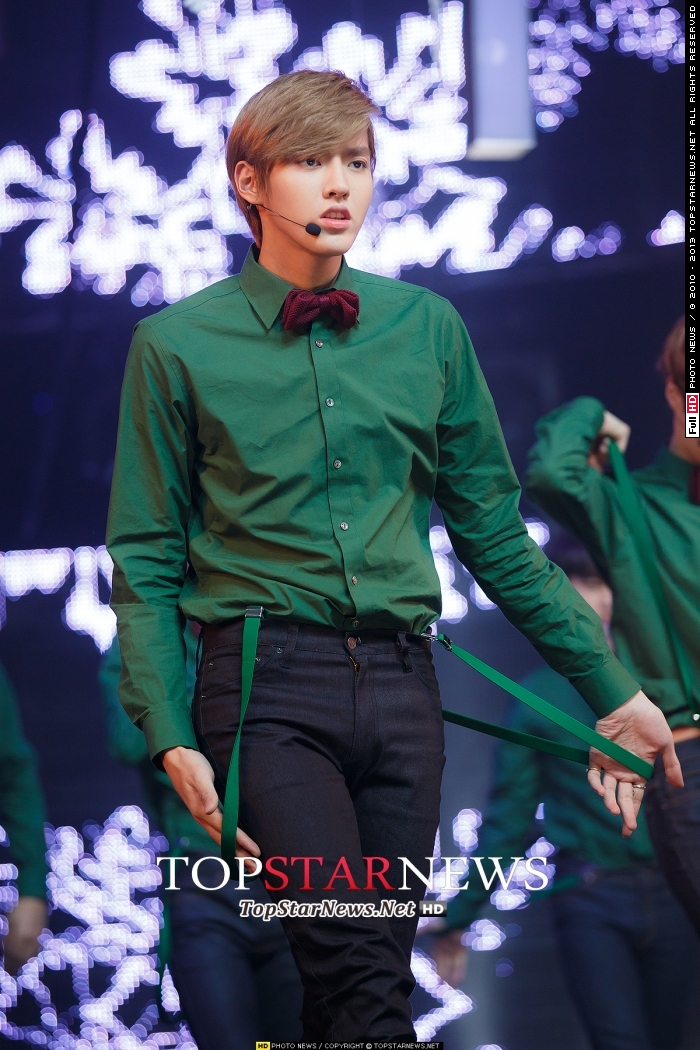 Chinese-Canadian member Chris (Yipan Wu), a former member of the group EXO, was arrested by the police for rape in Beijing, China. In China, sexual assault is punishable by up to the death penalty, so attention is being paid to the results of his investigation.

On the night of the 31st of last month (local time), the Beijing Municipal Public Security Bureau, Chaoyang Branch, posted on Weibo (Chinese version of Twitter), “We have conducted an investigation into allegations raised on the Internet that Wu Yipan lured a young woman to have sex several times.” We are currently conducting criminal detention for Ui-pan, a Canadian citizen, for rape and are conducting investigations into the case.”

The Weibo statement emphasized that “China’s laws must be obeyed in Chinese territory,” and made it clear that if Chris was found guilty, he would be prosecuted and severely punished.

The Chaoyang branch did not disclose any further details regarding Chris’s forced arrest and investigation.

Earlier, on the 18th, Chinese media and local social media Weibo caused a stir when an article was revealed that Chris had requested to meet with underage women using the pretext of a casting interview and a fan meeting.

Doumeiju, who claimed to be Chris’ ex-girlfriend, revealed in an interview with Wangi Entertainment on the 18th of last month that Chris had seduced many women for sex.

In particular, he claimed that there were more than eight victims, including himself, of which two were minors.

Chris also said that after having sex with young women he met, he gave them money in return.

In response, Chris’s agency denied that it was groundless and said that it would take legal action against the speaker.

Chris debuted as a member of EXO and EXO-M in 2012. After working for two years, in 2014, he filed a lawsuit to confirm the non-existence of the exclusive contract and went to China. In the past, he used his reputation as a former EXO member to gain popularity in China.

Meanwhile, public security believes that it is highly likely that Chris will be charged with rape.

In China, sexual assault of minors can be punishable by up to the death penalty. According to Article 236 of the Chinese Criminal Code, a woman who rapes a woman by force, intimidation or other means can be sentenced to between 3 and 10 years in prison. If the victim of sexual activity is a minor under the age of 14, the death penalty can be imposed with or without consent. China’s Supreme People’s Court has sentenced an elementary school teacher to the death penalty for raping seven girls.
Suzy Han [email protected]