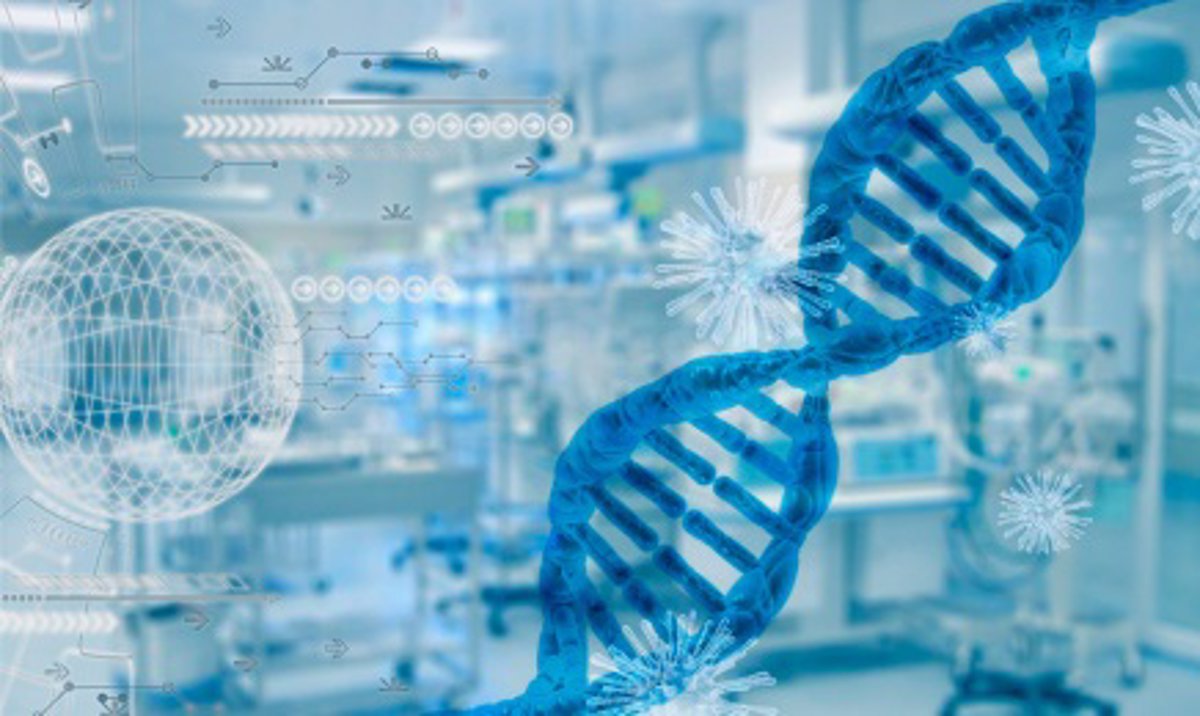 A group of experts, including the president of the Federation of Scientific Medical Associations of Spain (FACME), Pilar Garrido, and the head of the Molecular Pathology Section of the Marqués de Valdecilla University Hospital, José Javier Gómez Román, have complained to the Commission of Health and Consumption of the Congress of Deputies the implementation of Precision Medicine with equity throughout the Spanish territory.

“What is currently being done does not allow all patients to have access to molecular diagnosis, there are many differences by autonomous communities,” lamented Garrido, who has insisted on the relevance of a homogeneous plan throughout Spain to implement molecular diagnosis.

The president of FACME has advanced that “40 percent more cancer diagnoses are expected in the coming years”, so she considers that it will be “key” to make good use of resources. Thus, he has defended that Precision Medicine would serve to apply the best treatments to each patient, optimizing care and diagnosis.

“It is not the same to treat a 15-year-old person than an 80-year-old. It is crucial to treat different tumors that have a mutated or translocated gene. That is what is not at the right time in Spain and for all patients, That is the real challenge. Molecular diagnosis does not have to be done in all centers, but all patients have access, “he claimed.

In short, he has asked that “a common framework be established” and that the biomarkers to carry out these diagnoses “have a regulated protocol for their financing.” “It is already done in other European countries like France. You just have to copy it and finance it,” he argued.

Along the same lines, Gómez Román has regretted that “there is no standardized process of what to do to carry out this biomarker diagnosis.” “Biomarkers are not in the Portfolio of Services, with some exceptions such as in Cantabria. All this produces a system of inequity. In certain autonomous communities this service is launched for citizens, but 40 kilometers away others do not have access, and if there is no access, they cannot receive new treatments that have already been approved, “he argued.

The expert, who is also a member of the SEOM-SEAP working group in Precision Oncology, recalled that the paradigm of Oncology “has changed.” “We have to adapt to the new times and we also need training that comes to us,” he added.