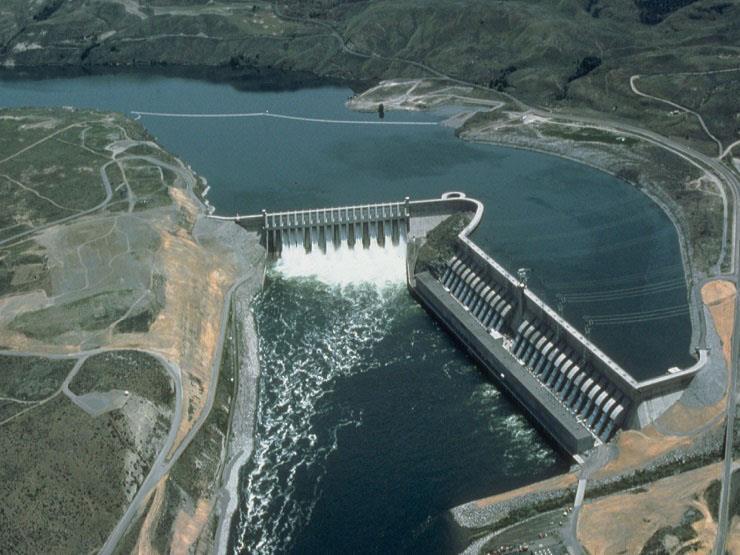 A number of African experts from Egypt, Sudan and Somalia said that Ethiopia’s unilateral measures on waterways could lead to a “regional catastrophe” in North and East Africa.

This came on the sidelines of the International Day for Disaster Reduction, where the Maat Foundation for Peace, Development and Human Rights, in cooperation with the Juba Foundation of Somalia and the Azza Center for Professional Media, organized a virtual session (webinar), based on the major collective challenges that the African continent is witnessing, especially those related to disasters and their impact on human rights. The basic human rights, on top of which comes the right to water as a limited natural resource, and a prerequisite for the realization of other human rights.

In this context, Mariam Salah presented; The researcher at the African Affairs and Sustainable Development Unit at the Maat Foundation provides a historical and legal background on the International Day for Disaster Reduction, which is celebrated on October 13 of each year, to monitor the progress made by countries in terms of disaster reduction, and to enhance understanding about reducing their risks, which was emphasized by the framework The work of “Sendai 2015” and its seven goals, while the researcher indicated that all the goals of “Sendai” can be linked to regional and global water-related problems, including water poverty.

The researcher recommended the need to return to the implementation of the Sendai Framework for Action and to commit to providing and adapting programs and activities compatible with it, especially the goal of enhancing the awareness of individuals in relation to reducing disaster damage, as well as working to establish an African oversight mechanism with the aim of measuring the progress made by African countries in this regard.

As Asia Jaafari pointed out; Executive Director of Azza Center for Professional Media in Sudan, to the relationship between disasters and water poverty by focusing on the situation in the African continent, and defined disasters as destruction caused by natural or humanitarian actions, highlighting that the African continent suffers from poverty, and therefore the repercussions of disasters on it are double .

With regard to the Renaissance Dam, Al-Jaafari explained the importance of good and effective management of the dam in terms of how to use it, whether with regard to filling the dam or other uses, and that the absence of this joint management will lead to a disaster in the Nile Basin.

In the context of stressing the need to convey information clearly; The Executive Director of Azza Media Center recommended: Journalists in particular transmit information transparently and honestly, so as not to be a cause of humanitarian disasters.

Ahmed Abdi empowered; Representative of the Somali Juba Foundation, highlighting the water disasters in the Juba and Shabelle river basins, and their impact on basic human rights in Somalia.

He pointed out that Somalia is going through the longest man-made disaster, the Somali civil war for nearly three and a half decades, which has resulted in the displacement of a large number of Somalis and internal divisions that have resulted in the spread of poverty and other crimes.

Abdi said that due to Somalia’s geographical location, there is a clear impact of the Juba and Shabelle rivers on the social, economic and political side of Somalia.

He explained that if Ethiopia decides unilaterally to build dams near the place from which the two rivers originate, this will automatically reduce or stop the flow of water towards Somalia, which will directly affect the lives of millions of Somalis.

He pointed out the need for civil society to increase activities and activities related to disaster reduction and to raise awareness of the procedures to be followed, and not to rely on politicians alone.