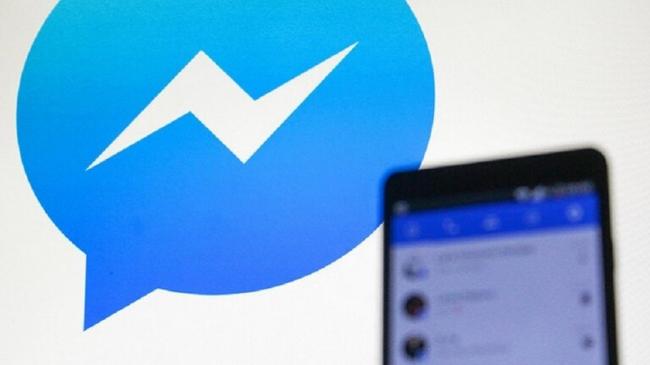 homelandExperts in the field of electronic security have warned against the messaging application “Messenger” owned by “Facebook”, due to the application’s failure to use end-to-end encryption such as “WhatsApp”. A number of security experts have warned users of iPhone and Android phones against using Messenger app and advised them to delete it immediately.

“Messenger users who are reading this should switch their personal conversations to WhatsApp or Signal and not use Messenger,” cybersecurity expert Zack Duffman wrote in Forbes.

Zak believes that it is not necessary to encrypt all social media chat platforms, but he said that it has some advantages, including protecting children, but he said that users should have the right to choose end-to-end encrypted services.