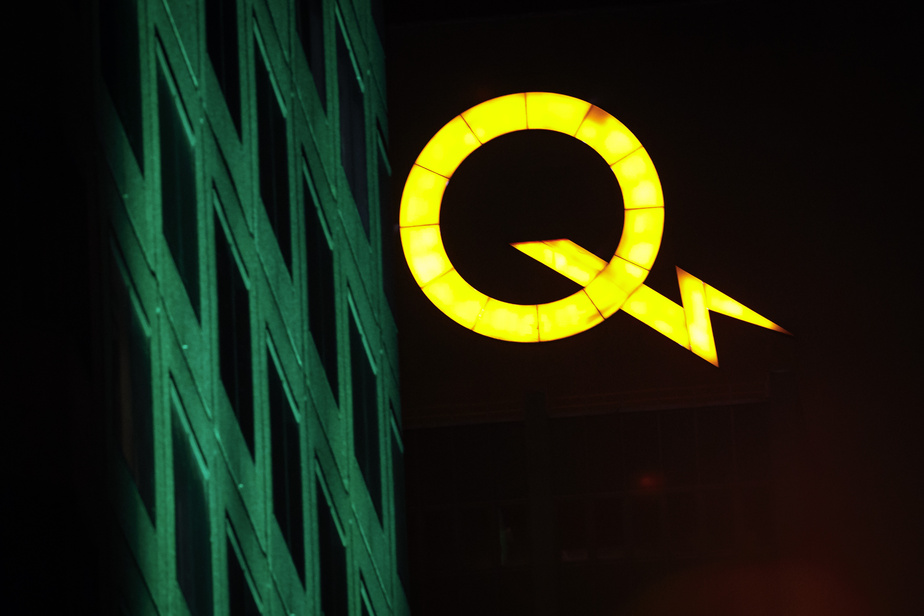 “We refuse to continue to be robbed,” said representatives of the First Nations, Pessamit, Wemotaci, Pikogan, Lac Simon and Kitcisakik, in a brief submitted to the US administration. Our approach therefore consists of opposing the sale of what belongs to us to the United States, without our having a say, their representatives say in the brief submitted to the American administration.

It is a new roof that falls on the Hydro-Quebec electricity transmission line project which must cross Maine to reach Massachusetts. A 20-year contract for 9.5 terawatt hours and billions of dollars in revenue are at stake. Hydro-Quebec and its US partner are awaiting final regulatory approvals, including the presidential permit, to get the project underway.

The First Nations claim that 36% of Hydro-Québec’s hydroelectric power is produced on their territories, which have never been ceded and for which they have never obtained compensation.

They join their voices to the already strong opposition in Maine to the interconnection project known as NECEC. In 2018, the Pessamit First Nation opposed the Northern Pass project, an alternative to deliver Quebec electricity to Massachusetts, which had to be abandoned.

The First Nations say they want to derail the interconnection project to obtain justice. “If governments turn a deaf ear to respect for our rights, Pessamit, Wemotaci, Pikogan, Lac Simon and Kitcisakik will do their utmost to derail the NECEC project in turn!” ”

According to the chief of Kitcisakik, Régis Penosway, Quebec is getting richer at the expense of the First Nations. “Although surrounded by Hydro-Quebec installations, our homes have neither electricity nor running water and have no wastewater management infrastructure. Our First Nations have allowed Quebec to industrialize and the majority of its citizens to access a better quality of life, but the well-being indicators for our communities continue to be comparable to those in third-party countries. world. ”

Coronavirus quarantine: what is the Great Barrington Declaration, the anti-lockdown movement that thousands of scientists joined