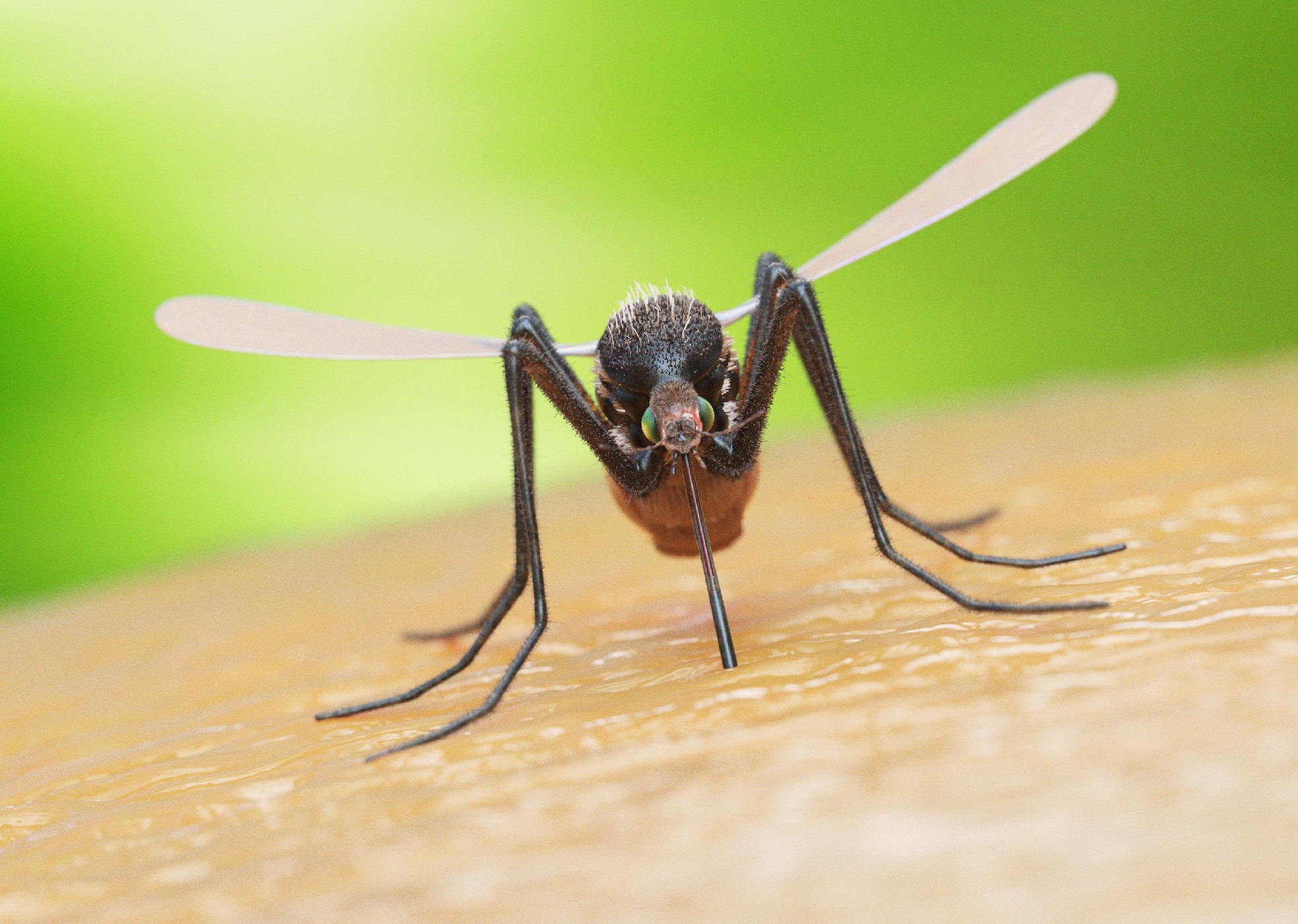 In Florida, genetically modified mosquitoes are to be released for experimental purposes in order to prevent the development of various diseases in the long term. The release of the insects, however, leads to the fear that such dangerous hybrid mosquito species could emerge.

In May of last year, the US Environment Agency (EPA) gave Oxitec approval for the new experiment. For this it is planned to build mosquito boxes at six different locations in Florida. These are said to release around 144,000 genetically modified yellow fever mosquitoes (Aedes aegypti) over a period of twelve weeks in order to decimate the natural populations.

Death of female mosquitoes is the goal

It is planned to only release male mosquitoes that have been genetically modified in such a way that possible female offspring die and only male mosquitoes survive. The male insects inherit this trait and then pass it on to the next mating, the experts report. The plan is to drastically reduce the natural population of Aedes aegypti.

Contrary to the researchers, many of the people living in Florida are not enthusiastic about the experiment. For example, they fear that stinging, genetically modified female mosquitoes could appear.

This scenario is after Information the US consumer organization Center for Food Safety (CFS) is quite possible. In laboratory tests, three to four percent of the female offspring produced by male genetic engineering mosquitoes would survive.

Such survival of female mosquitoes could result in so-called hybrid mosquito species becoming part of the environment. These insects could have altered properties, such as the potential for increased transmission of various diseases. Yellow fever mosquitoes are already the main carriers of diseases such as yellow fever, dengue fever, Zika fever and some other viral diseases.

More than a billion mosquitoes have already been released

Oxitec is a UK company that was founded in 2002 at the internationally renowned Oxford University. Oxitec has already released more than a billion mosquitoes in South America and the Caribbean. This happened, for example, in 2013 during an experiment in Brazil. At the time, the company planned to reduce the local mosquito population by 90 percent through the release.

Incorrect course of the experiment?

In 2019, Oxitec came under public criticism because one study it was found that the insects in Brazil apparently reproduce anyway. At that time it was claimed that up to 60 percent of the mosquitoes examined carried traces of altered genes. The UK company denied this, saying the experiment went completely according to plan.

In 2018, a very similar project in the Cayman Islands was also canceled because local authorities said the research had failed after results were not what was expected.

Oxitec announced a partnership with the Bill & Melinda Gates Foundation just months before failing in 2018. In this collaboration self-limiting mosquitoes of the genus Anopheles should be bred. This species of mosquito is known to spread the dangerous tropical disease malaria. Since that time, Oxitec has received approximately $ 8.5 million from the Gates Foundation for further research. (as)