Extradition of “El M-1”, brother of Osiel Cárdenas, former leader of the Gulf Cartel, is halted

The First District judge in the area of ​​Amparo and Federal Trials in the State of Mexico granted a plane suspension to prevent the delivery of “The M-1” to the US government until the amparo trial is resolved.

Mario Cárdenas was arrested since 2012 by elements of the Secretary of the Navy in Altamira, Tamaulipas for various crimes.

Last year, elements of the Office of the Attorney General of the Republic complied with a provisional arrest warrant for extradition purposes.

He currently remains incarcerated in the Altiplano maximum security prison in the State of Mexico.

He is required by a Federal Court of Texas for his alleged responsibility in the commission of crimes against health and criminal association.

USA: Florida court decision could give hundreds of thousands back their vote 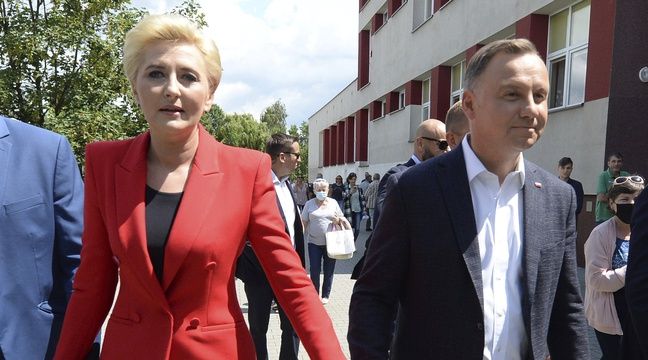