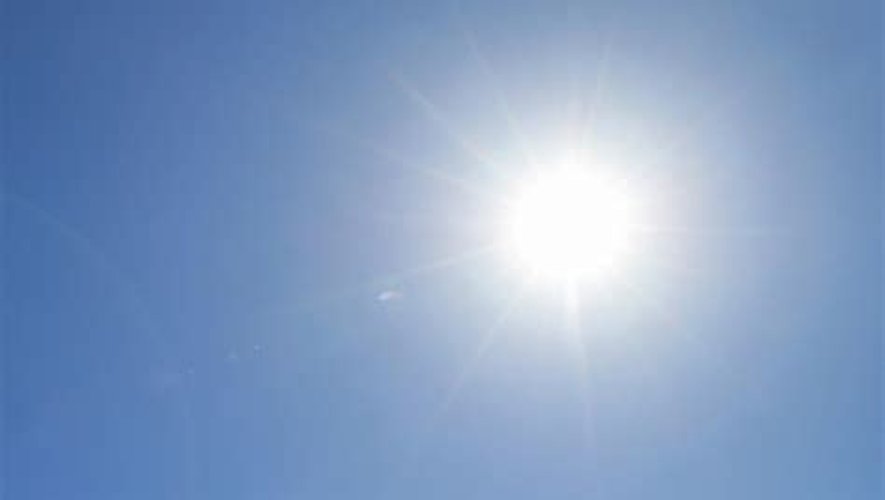 The Canadian province of British Columbia experienced for a fourth consecutive day an “extreme heatwave” on Tuesday, with temperatures reaching a record high of 49.6 ° C in Lyttona after 46.6 ° on Sunday, authorities said on Sunday. background of the multiplication of deaths that would be linked to this heat wave.

At least 233 people died in the Pacific coast province between Friday and Monday, around 100 more than the traditional average number of deaths over a four-day period. This record is expected to increase.

The province’s forensic pathologists said Monday it recorded a significant increase in the number of deaths, one of the causes of the heat wave.

Schools and universities in the province were closed on Monday following the further rise in temperatures.

The country set a record heat Tuesday, for the third day in a row, with mercury hitting 49.6 ° C in Lytton, a town about 200 km north of Vancouver, after 46.6 on Sunday.

Known for its harsh winters and heavy snowfall, Canada has not experienced such a high temperature since 1937, with 45 degrees listed in Saskatchewan, according to the federal environmental agency.