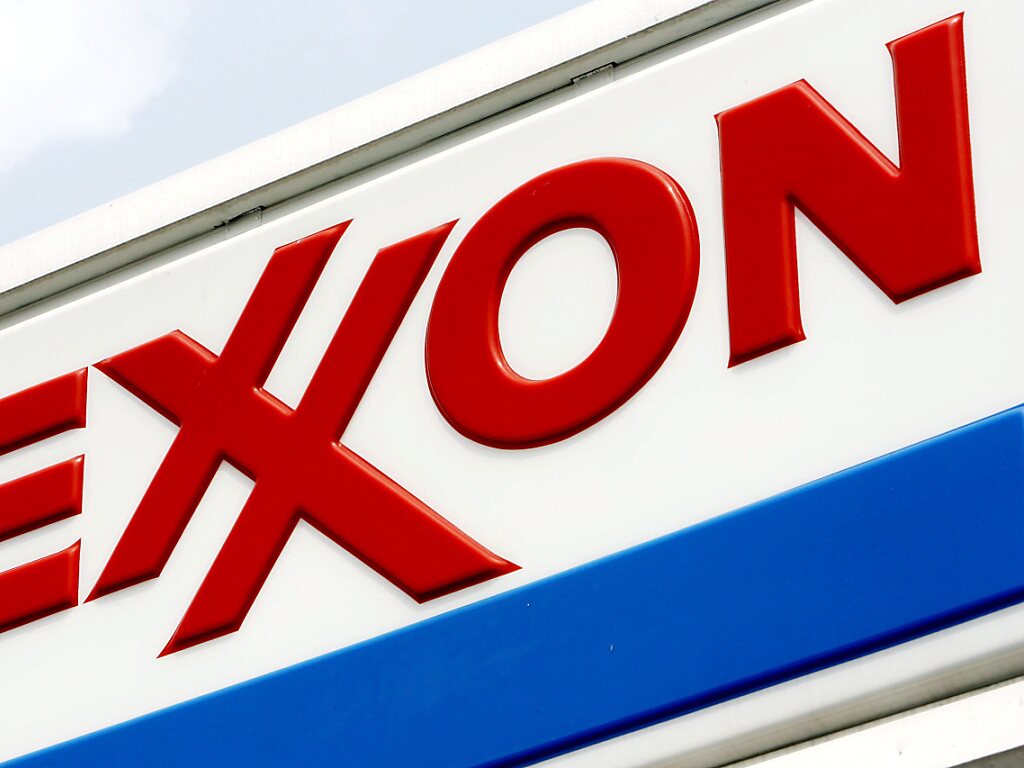 US oil giant Exxonmobil pumped less oil and gas in the first quarter but benefited from higher crude prices. This resulted in a jump in revenues and profits, despite a large charge linked to its withdrawal from Russia.

Production stood at 3.7 million barrels equivalent per day over the period, which is less than in the first quarter of 2021 or the previous quarter. The group attributes this decline to weather events that forced it to temporarily suspend its operations, maintenance and the sale of certain activities.

But oil prices soared in the course of the quarter, climbing in early March to over $130 a barrel in the wake of Russia’s invasion of Ukraine, before falling back to between $100 and $110. currently. Result: ExxonMobil’s turnover took off by 53% to reach 90.50 billion dollars. Which is a little less than expected by analysts.

Its net profit doubled to $5.48 billion. Reported by share and excluding exceptional items, it also came in slightly below forecasts. The action fell 2% in electronic trading on the New York Stock Exchange.

The group’s net profit was also reduced by a charge of 3.4 billion dollars linked to the cessation of its activities in Russia. Following the example of many multinationals that have distanced themselves from Moscow, ExxonMobil announced at the beginning of March that it was going to withdraw from its last major project in the country, Sakhalin-1.

The American company has managed this site located in the very east of Russia, in the north of Japan, since 1995, on behalf of a consortium comprising subsidiaries of the Russian company Rosneft, an Indian company and a Japanese company, and owns some 30%. It is in the process of phasing out its operations there.

While the US president recently took a swipe at oil companies, accusing them in a speech of ‘getting richer’ at the expense of motorists and hoarding profits instead of investing in production, the group assured that production in the Permian Basin, which straddles Texas and New Mexico, is progressing and that the company still plans to increase it by 25% this year.