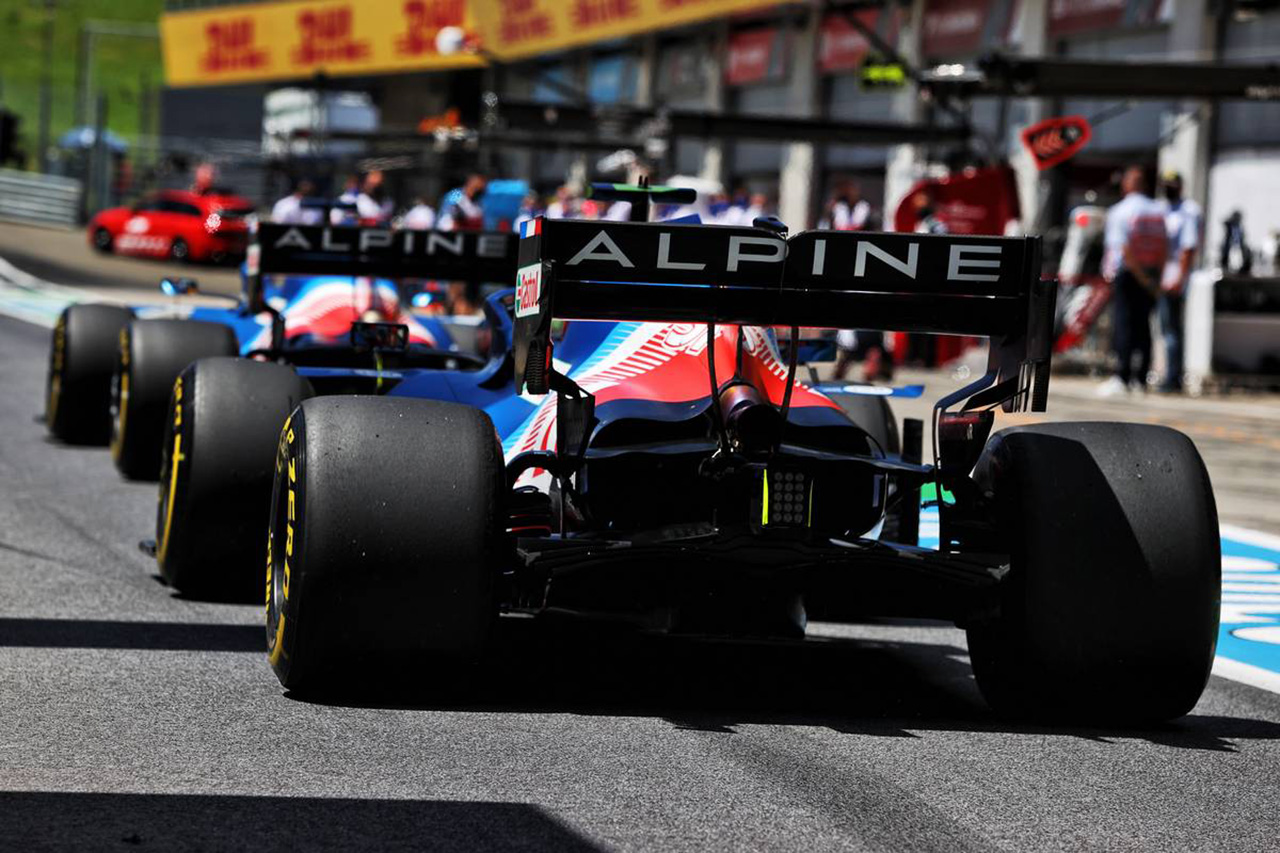 Fernando Alonso of Alpine F1 criticizes that the tire rules for qualifying Q2 are “only to benefit the big team” and will not improve the show.

Currently, drivers who have reached qualifying Q3 will need to start the race with the tires used to set the fastest lap in Q2. This is a rule introduced to benefit drivers who couldn’t reach Q3.

However, Fernando Alonso is a team located in the lower half of the top 10 who is forced to start the race with soft tires because the top team can advance to Q3 without using the softest tires. Claim to offer a more strategic advantage.

“It will be difficult to make a one-stop,” Fernando Alonso expressed concern.

“It might be more difficult to start from the C5. Faster machines can afford to avoid the tires, but the midfield can’t.”

“That’s the bad thing about the rules. They’re trying to invent rules that could benefit the show, but they only benefit the big team.”

Fernando Alonso, who passed the checkered flag in 8th place last Sunday and won the fifth prize this season, is looking forward to adapting to the same venue, but the tires are soft and the weather may be bad. There is a possibility that we have to prepare for various issues.

“It’s the third race of the first triple header of the season, so I try to spend more time charging the battery ahead of this weekend,” said Fernando Alonso.

“It’s the first time I’ve had a series of battles at the same venue in F1, but I’m looking forward to returning to the track for another race here to maintain momentum.”

“The weather is very unpredictable, and even a clear blue sky that is hot for a minute can be rainy and thunderstorms the next moment.”

“We enjoy these challenges as drivers. I think it’s very interesting to race twice in a row here, given the adjustments and attempts to perfect the weekend.”