“I hope that one day, a strong young woman will arrive and beat everyone,” said Lewis Hamilton in December 2019, about the absence of female drivers in Formula 1. However, with Tatiana Calderón, Sophia Flörsch, hopes are emerging. But today, Jamie Chadwick certainly presents himself as the most promising driver to succeed Lella Lombardi, the last woman to start an F1 Grand Prix, in 1976.

In a world where financial support is crucial, the 22-year-old Briton won the support of multimillionaire and Rodin Cars owner David Dicker in June. Jamie Chadwick, who fell into karting “by chance” because her “brother did it”, is the youngest driver, and the first woman, to win a British Formula 3 race in 2018. In 2019, she won the title in the W Series, a championship reserved for women. As she evolves as a development driver at Williams, her ties to F1 continue to grow stronger.

The Englishwoman, who starts her season this weekend in regional Formula 3, does not hide her ambitions.

You have recently obtained significant financial support. What does it change ?

JAMIE CHADWICK. I really have a feeling of star alignment, everything has sped up for me. The W Series have been canceled, but I get a sponsor with Rodin Cars, and a place for the European Formula 3 championship. It is not easy for anyone, man or woman, in this sport, when you do not have the necessary financial support. So far, I’ve never really had the financial stability to seriously consider F1. Now that I have it, I just have to show that I can do it.

You have just joined the Prema team, what are your goals for this season?

The European F3 grid is very competitive with very good drivers. The goal will be to win races, and to finish very strong in the championship at the end of the season. Within Prema, my teammates (Editor’s note: including Charles Leclerc’s brother, Arthur Leclerc) come from Formula 4. They are very successful, but I think I have a little more experience in different championships. I’m aiming for Formula 3 next year, then Formula 2 the following year.

It’s always complicated to set a target. But with my new sponsor, I am convinced that we can do it.

You won the W Series the previous season. The championship, aimed only at women, has been criticized. What is your feeling ?

Of course, there have been criticisms. But the result is there. Without this championship, I wouldn’t have had the opportunity to gain experience in a single-seater. We were all professionals, and paid to drive in this championship. This is unheard of. The W Series and my victory allowed me to gain visibility, and to win points for the Super License. Things change. Now is the right time to progress in motorsport.

Many people forget that it is a very physical sport. As a female pilot, with less lean muscle, I have to work harder to achieve my goals, but it’s not impossible. Knowing that we are the best in the world in our field, men and women alike, is super-stimulating. There aren’t many sports that offer this opportunity. That’s why I wish more girls took up motorsports.

What then should be done to motivate young girls?

We need visible role models at the highest level, to prove that this sport is accessible to women. Today, opportunities present themselves, and more and more initiatives which sincerely support women are developing, such as Ferrari and its Academy. Things are really changing. When I was young, I didn’t really have a role model. But I got to see Susie Wolff test in a Williams F1 car. It showed me that, physically, it was possible. I have no more excuses now.

These women passed in Formula 1

Maria Teresa De Filippis: the first woman to take part in a Formula 1 race, she qualified three times between 1958 and 1959.

Lella Lombardi : she is the only driver to have scored points in F1, precisely 0.5. The last participation of the Italian dates back to 1976.

Divine Galica : the British driver in Formula 1 between 1976 and 1978, without ever managing to qualify for a Grand Prix.

Desiré Wilson : the South African, who arrived in F1 in 1981, is the only one to have won a race… not recognized in the official championship.

Giovanna Amati : in 1992, the Italian tried to qualify three times in the premier category with the Brabham team, without success. Today she remains the last woman to have driven in F1.

Susie Wolff : more recently, the Briton came close to participating in the premier class. Development pilot at Williams from 2012, she took part in several free practice sessions. She ended her sports career in 2015.

“In Mallard, one did not marry blacker than oneself” 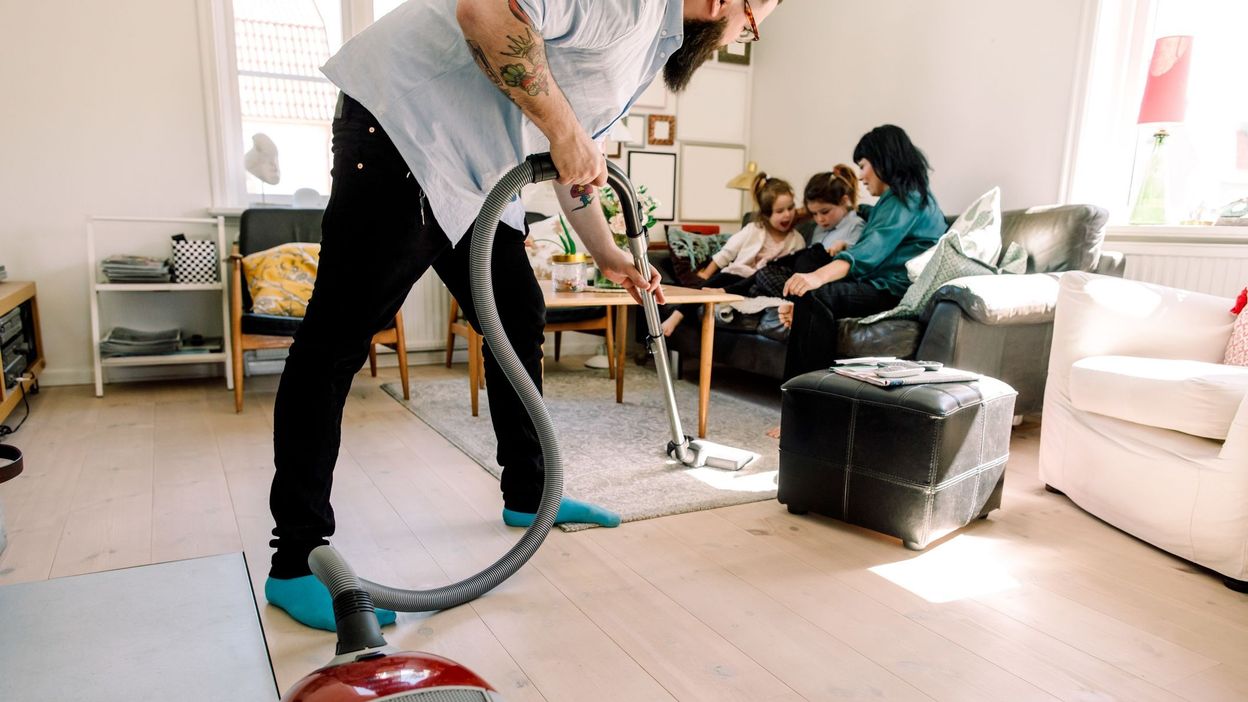 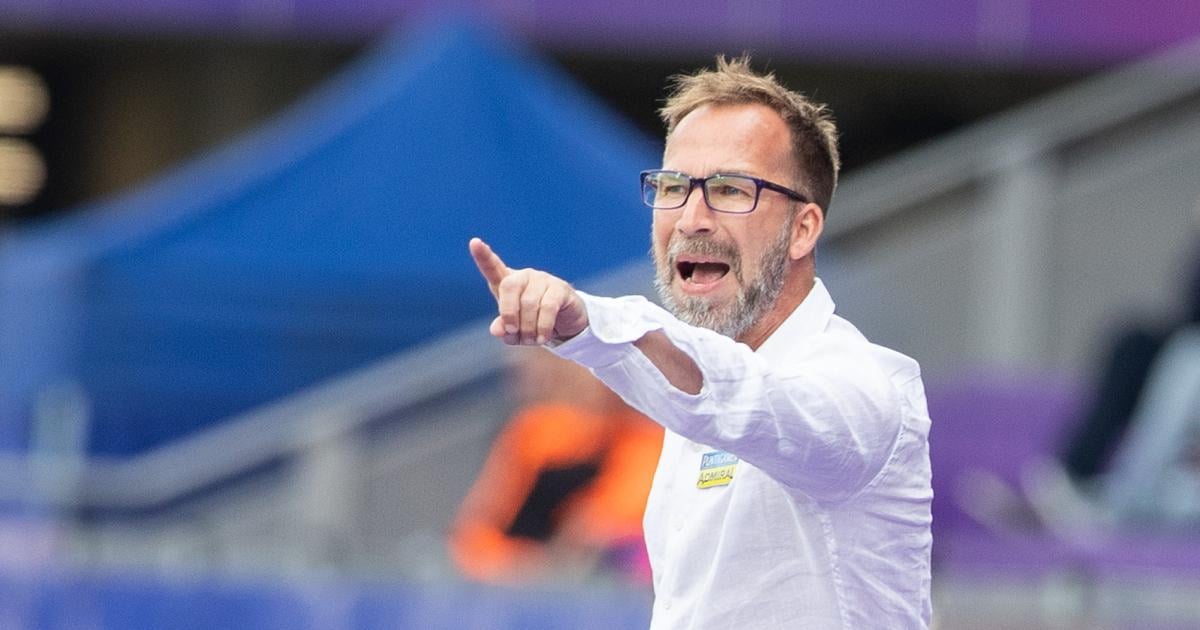