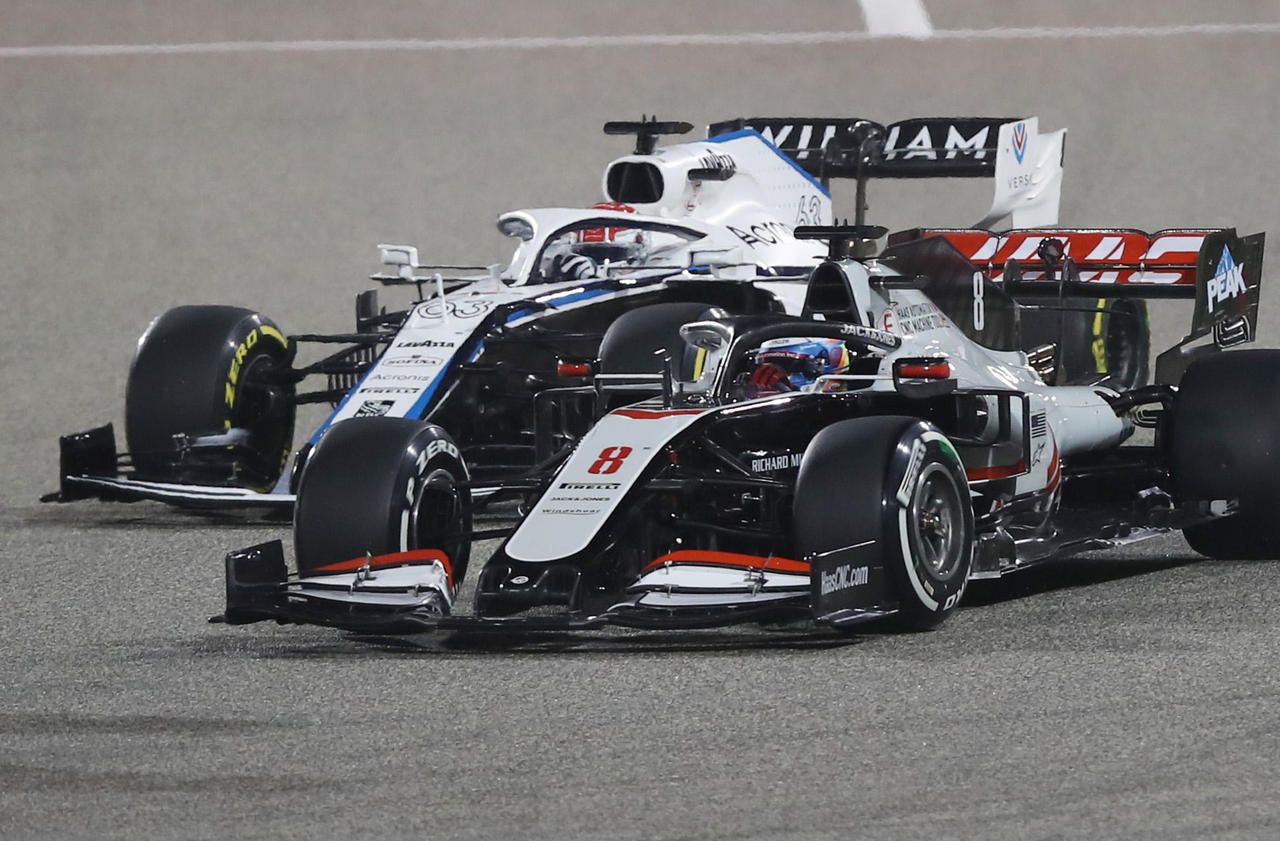 When it was necessary to make it compulsory at the instigation of the president of the International Federation Jean Todt, all the F1 pilots had cried foul. “What is this thing that we put right in front of us in our field of vision that blocks our view?” They were basically saying. The king of the track, Lewis Hamilton, had even threatened not to run with it, due to its unsightly appearance.

At the time, it was only three years ago since the device was made compulsory for the 2018 season, Romain Grosjean was not the last to lead the sling. Called the halo, it nevertheless saved the life of the French driver on Sunday at the Bahrain Grand Prix. Without him, Romain Grosjean would have perished in the flames: “I wasn’t for the halo a few years ago, but now I think it’s the most brilliant thing in F1, because without that I wouldn’t be today ‘hui there to talk to you,’ reacted the miraculous on his hospital bed. Günther Steiner, boss of his Haas team, added: “I was against it at the start, but he has saved several lives already. It’s good that we pushed to make it mandatory. “

The halo saved the Frenchman’s life because it protected his head from the impact in a racing car launched 200 km away. Without it, he would have fallen into a coma and could not have gotten out of his burning car himself. He would have died burned alive. Worse: without the protective halo, his head could have suffered the same fate as his F1, cut in half.

What then is this famous halo? A roll bar protecting the pilots’ heads in the event of an impact. It is a frontal protection system for the cockpit to prevent the driver from being hit in the head by debris detached from another car. The device is a frame weighing 7 kg fixed in Y at three points, behind the steering wheel. In the event of a crash, it must support a weight of 12 tons, and a force of over 50 G (50 times the weight of the body). The impact of the Grosjean accident was measured at 53 G.

It was Jules Bianchi’s accident in 2016 that prompted the world of F1 to install this additional protection. In Japan, the Frenchman had left the road and had been severely hit on the head. He did not survive his injuries and died a year later. In 2004, F4 pilot Henry Surtees was killed instantly by a lost wheel. In Indycar in 2015, Justin Wilson suffered the same fate: nothing except the helmet protected the pilots.

An armored window had also been proposed

Faced with these tragedies, Jean Todt had launched a vast study based on fifteen serious accidents to increase the protection of pilots in their cockpit. Two projects were tested: the halo and an armored glazing finally adopted by Indycar in the United States.

Imposed to start the 2018 season despite reluctance, the halo has become a habit for pilots who have ended up forgetting its impractical installation and its main drawback, a reduced field of vision. Imagine driving a racing car launched at 300 km with a bar in the middle of the windshield. The pilots quickly forgot it because in the end, it is awkward in the straights and there are few of them on the F1 circuits.

Additional and essential security, the halo does not prevent all dramas. He could not save the life of Anthoine Hubert, who died in Formula 2 at Spa-Francorchamps in 2019. But he saved that of Romain Grosjean: “It was terrifying. I’m happy to see the halo worked. He could have had his head cut off. The words are from Lewis Hamilton.