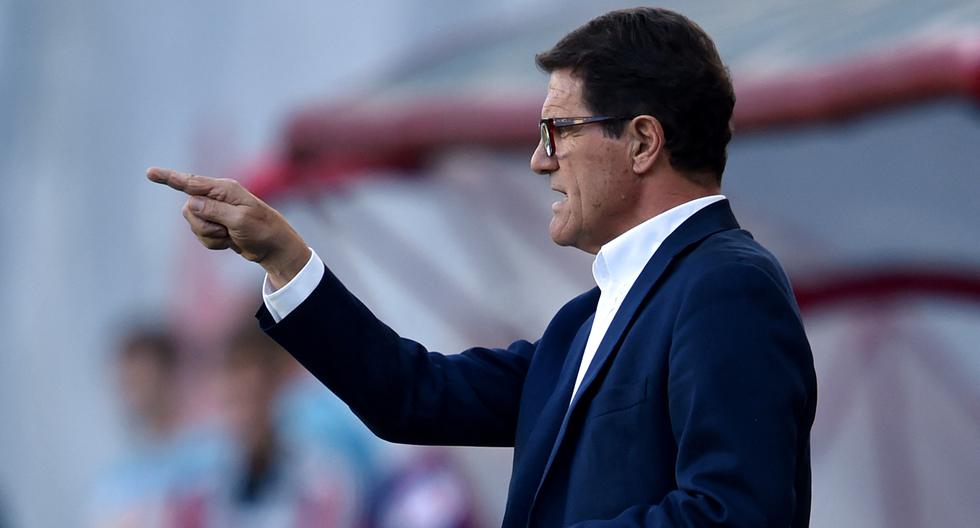 Pep Guardiola was wrong in the way he approached the Champions League final, Fabio Capello pointed out after Manchester City’s fall against Chelsea in Porto, where the ‘Blues’ showed superiority to conquer the second ‘Orejona’ in their history.

Everything started badly for the ‘citizens’ before the start of the game, said the former coach of AC Milan, Real Madrid, AS Roma, Juventus, among other teams, since the Spanish coach “made a mistake in training in the first part”.

“The City’s weak point is the two centrals in the rear, with (John) Stones in particular unable to defend, and (İlkay) Gundogan in front of them could not guarantee the necessary filter”, Argued the ‘Sergeant’.

“With the entry of Fernandinho in the middle the team was more balanced, but after giving their opponents the first half it was not enough”He added.

Capello did not forget Thomas Tuchel in his analysis and appreciated Chelsea’s progress since his arrival. “He gave his team game and personality, highlighting the technical characteristics of some players and also showing that the investments of the summer were successful”, Indicated the DT.

“Chelsea knew how to suffer when the time came and move on when there was a chance to hit. It is a well deserved victory and a great result.“, he claimed.

After losing last year’s final with PSG, Tuchel “built a team quickly giving it personality, confidence and gameplay”, Rescued Fabio Capello. “The players understood that he understood it and with defense and counterattack, thanks to the quality of his interpreters and a true captain like Azpilicueta, he won the trophy.”, He sentenced.