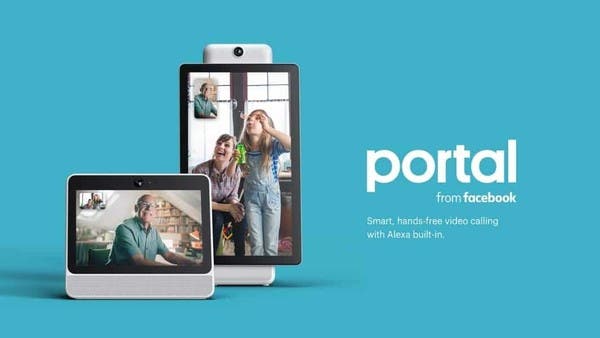 Facebook introduced a mobile version of its Portal video chat device, the product called Portal Go, which has a 10-inch screen, 12-megapixel front camera and speakers.

It also has a rechargeable battery, so it doesn’t need to stay plugged into a wall, and is a first in the nearly three-year-old Portal range.

This indicates that Portal is trying to compete in the market for iPads and other Apple tablets, but the company Facebook It confirms that the main use of the device is still video conferencing.

The company is marketing the technology as a way to easily move video chats from room to room and listen to music around the house.

The $199 device is cheaper than the $329 iPad for the basic version, though refurbished models and Android tablets can be found for much less. Apple is also selling the 2017 iPad for $199, and Amazon and other manufacturers are offering tablets for under $200.

Facebook also unveiled the $349 Portal Plus on Tuesday, with a 14-inch screen and better speakers. While this device still requires a fixed connection to the wall and weighs more than 1.8 kg.

In a demonstration, Facebook said some consumers prefer to use the device as a dedicated video chatting machine in addition to their main desktop computer.

Facebook will begin shipping its two new devices to consumers on October 19.