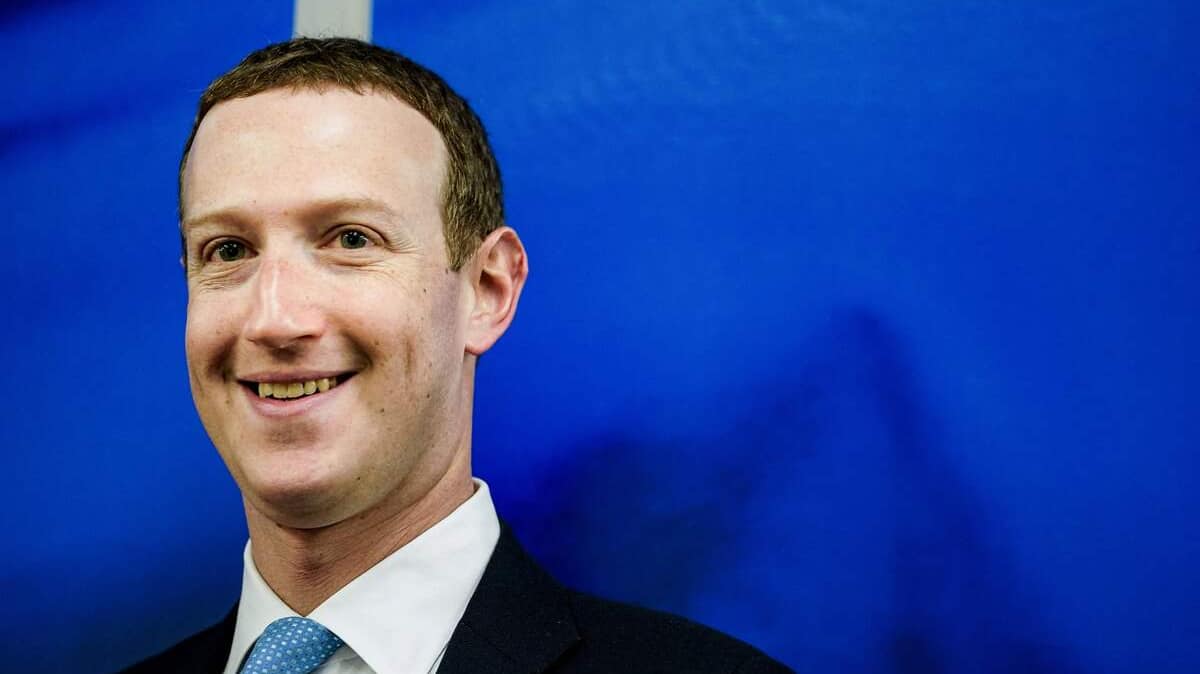 Facebook announced Monday the creation of a team dedicated to the “metaverse”, that is to say a “meta-universe” where real and virtual merge until they merge, a vision of science fiction already present in video games.

The metaverse embodies the future of the social network, according to its founder, Mark Zuckerberg.

“My hope is that in about 5 years (…) people see us primarily as a metaverse company,” he said in an interview with the specialist site The Verge last week.

The new ambition of the Californian giant will depend on its virtual reality (VR) and augmented reality division, “Facebook Reality Labs” (FRL), headed by Andrew Bosworth, responsible in particular for Oculus immersive headsets, mainly used for entertainment purposes. .. for the moment.

Were recruited people coming from the Instagram application as well as from Facebook Gaming (video games) and Oculus.

“To accomplish our vision of the metaverse, we need to build the connective fabric between (the different) digital spaces – in order to overcome physical limitations and to be able to move between them with the same ease as between rooms in one’s space. house, ”said the boss on his Facebook profile Monday.

“The core quality of the metaverse will be presence – the feeling of really being there with people – and FRL has been building products that have brought presence to different digital spaces for years,” he continued.

The metaverse designates a cyberspace parallel to physical reality where a community of people can interact in the form of avatars. The concept was developed by author Neal Stephenson in a science fiction novel.

Some communities linked to video games have created embryonic meta-universes, such as Roblox (a platform that includes myriads of games created by children and teenagers) or Fortnite (a shooter and survival game that has conquered 350 million people) .

At the end of last April, for example, five virtual concerts of the American rapper Travis Scott, who appeared as an avatar on Fortnite, were followed by more than 12 million players.

“I always thought it was the Holy Grail of social interactions,” he explains in the interview with The Verge, where he deplores the limits of the smartphone as a means of communication and access to digital spaces.

The metaverse, “it is the successor of the mobile internet”, he says again.