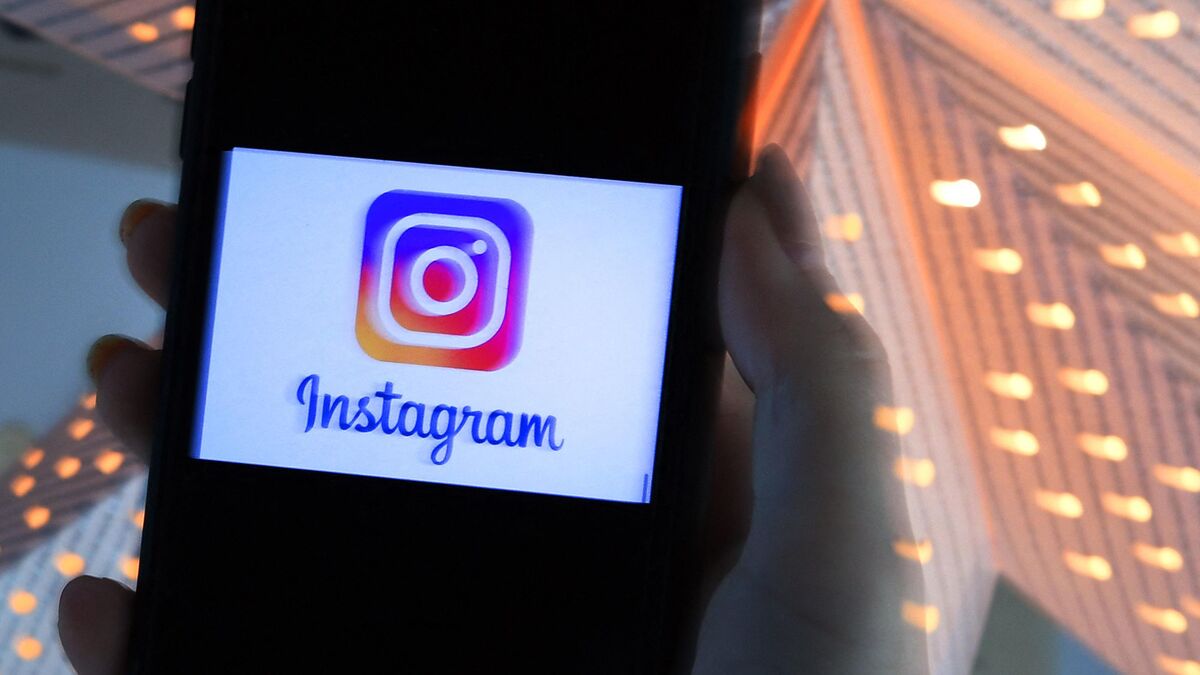 The project was not yet launched and already aroused its share of criticism. Facebook finally announced Monday to “put on hold” the development of a version of Instagram for children under 13. A parenthesis that the social network gives itself in order to respond to the attacks emitted, mainly in the name of children’s mental health.

Wanting to be reassuring, the group says it wants to take more time “to work with parents, experts and political decision-makers in order to demonstrate the value and the need for this service”, explains the person in charge of Instagram, Adam Mosseri, in a post on the blog of the social network.

However, the network does not intend to abandon its project. On the contrary, the company says it is still convinced of the value of designing a version for the youngest, arguing that “children are getting younger and younger phones, lying about their age and downloading apps aimed at 13-year-olds. or more “. But Instagram says it prefers to take the time to explain itself in the face of criticism calling on Facebook to abandon the project.

A risk of psychological distress?

Critics mainly pointed to the risk to the mental health of the youngest. The attorneys general of 44 states had sent a letter in May to the founder of the Californian group referring to research showing a correlation between the use of social networks and the “increase in psychological distress and suicidal behavior among young people.”

They mentioned, among other things, the damage caused by constant comparison with one’s peers, such as eating disorders (anorexia, bulimia), as well as the dangers of online bullying by other adolescents.

The suspension of the implementation of the “Instagram Kids” does not mean that the group “recognizes that the project is a bad idea”, assures Facebook. The idea, assures the group, is to build a version for 10-12 year olds that is different from that intended for older people, without advertising, with appropriate content and requiring parental authorization.

While waiting to resume the development of the version for the youngest, the social network says it wants to continue installing new tools to “allow parents to supervise the accounts of their children” on Instagram, theoretically reserved for over 13 years. The group plans to make announcements in the coming months. He had already unveiled some measures to strengthen at the margins the safety of teenagers’ accounts, in particular by making them private by default.