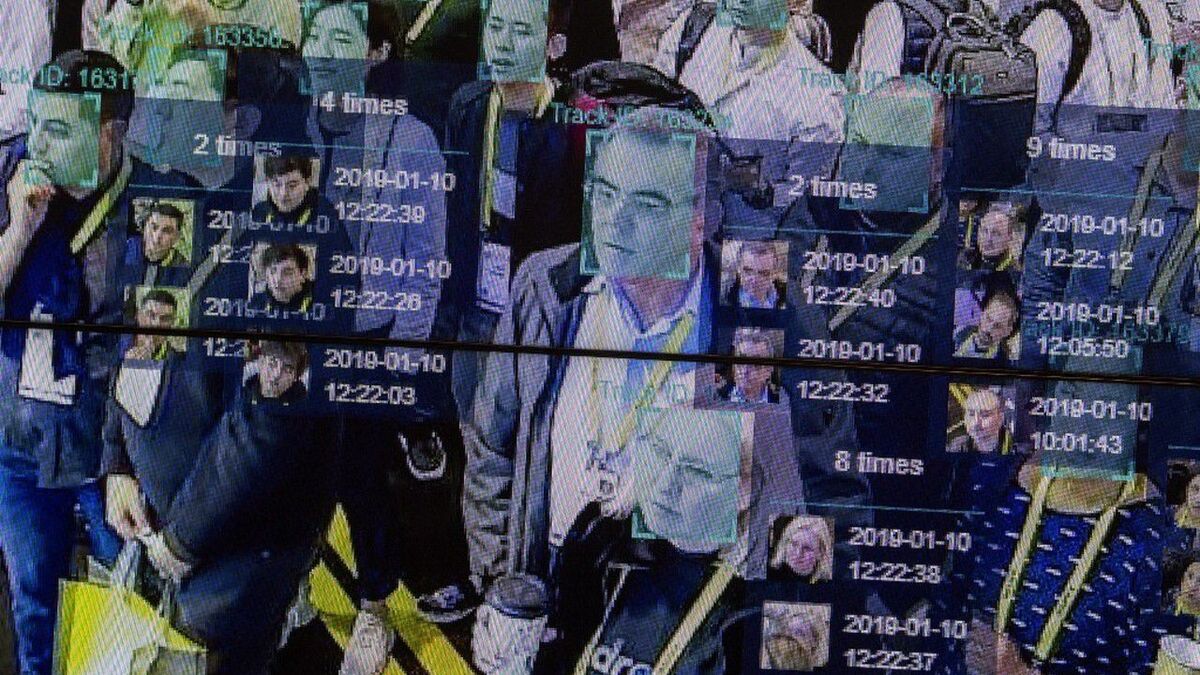 Clearview AI in the sights of data protection institutions. A group of NGOs led by Privacy International (PI) announced Thursday that it had seized the authorities of five European countries, including France, against Clearview AI, an American start-up whose facial recognition technology is as popular with police as it is controversial.

“The complaints were lodged with the data protection authorities in France, Greece, Austria, Italy and the United Kingdom”, details PI. These complaints relate in particular to the sale of Clearview AI’s facial recognition technology to law enforcement agencies.

The British NGO indicates that it relies on “evidence obtained by members of PI staff, through requests for the right to access data filed with the company, as well as on technical and legal analyzes of the product. of Clearview ”.

Clearview already known to the CNIL

In France, the complaint was lodged with the CNIL, for violation of the “RGPD (Editor’s note, the European legal system for data protection) and (of) the Data Protection Act”. This is not the first time that Clearview AI has been denounced to the CNIL. In July 2020, a complaint was filed by the person in charge of privacy issues at the French start-up Jumbo Privacy, which offers recommendations to better control the use of his personal data.

PI and other organizations – the Italian Hermes Center for Transparency and Digital Human Rights, the Greek Homo Digitalis and the Austrian Noyb – denounce the use by Clearview AI of an “automated image retrieval device”, which scours the internet and extracts all the images of human faces detected. Using an algorithm, these images are then processed to create a biometric database, access to which is sold “to the police and to private companies in various countries,” the complainants deplore.

A database of “more than three billion images of faces”

“European data protection law is very clear on the purposes for which a company can use our data”, observes Ioannis Kouvakas, lawyer at PI. “Extracting our unique facial features, and sharing them with the police and other groups, goes completely against what an internet user would expect,” he adds.

UK and Australian data protection regulators had their side launched a joint investigation on the Californian company in July 2020.

In February 2021, a report by the Canadian Privacy Commissioner’s Office estimated that she carried out illegal “mass surveillance” in Canada. The report noted that the American company had built up a database of “more than three billion face images.” The company withdrew from the Canadian market during the investigation.