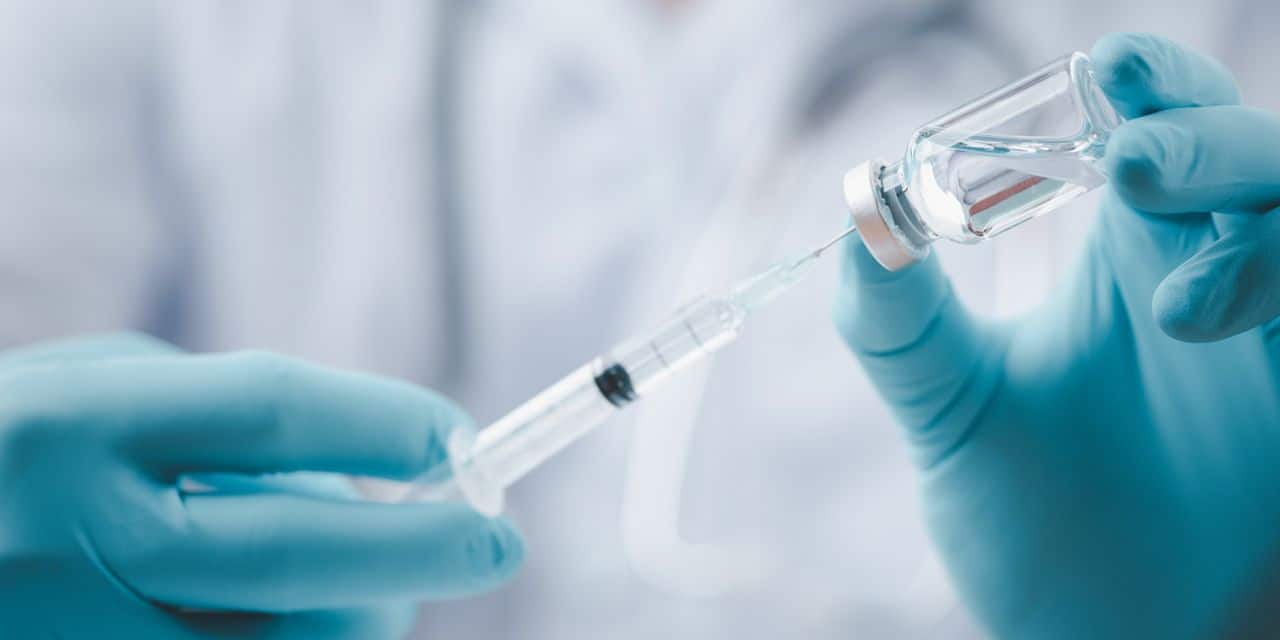 After the scams linked to screening tests and hydroalcoholic gels, Belgium is now targeted by a criminal network offering “fake vaccines”.

If Interpol had already alerted to this possibility in December, the threat is now very real. The spokesperson for the vaccination task force, Sabine Stordeur, confirmed this on Tuesday during a press briefing by Sciensano and the crisis center: there are currently fake vaccines circulating on our territory, probably of Russian origin.

Unlike the Pfizer, Moderna and AstraZeneca vaccines currently administered in Belgium, the safety and efficacy of these fake vaccines have not been approved by the European Medicines Agency. “It is therefore strongly advised not to buy these vaccines on the street, in a store, or online,” warned Sabine Stordeur. Such doses may indeed present real health risks, especially since they are not injected by health professionals.

“The only safe and effective vaccines are free and are administered in vaccination centers, hospitals or nursing and care homes,” said Sabine Stordeur.

To note that in early February, a network of fake vaccines had already been dismantled in China. 3,000 syringes filled with salt water had been seized.

See Also:  What is Kamala Harris like? His stepchildren respond