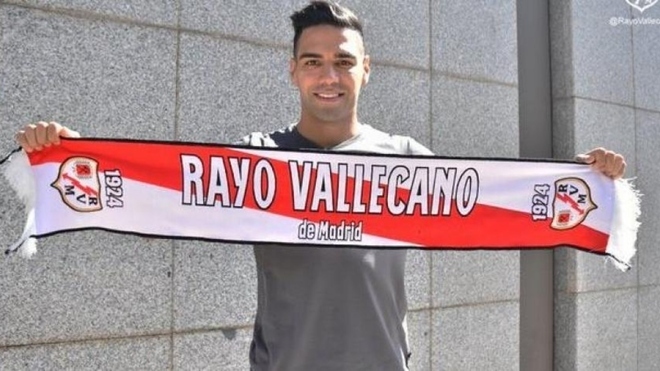 The era of Radamel Falcao Garca begins in another Spanish team. This time it is at Rayo Vallecano. After passing through Turkey, the historic scorer of the Colombian National Team lands in Vallecas to shine again in La Liga and add the necessary flight hours (recover physical form) to be present in Qatar 2022.

A fixed date is not yet known. El Tigre is training alongside the group and knowing what his coach wants. It is very likely that this Saturday he is in the substitutes to receive Getafe. The game will be played at 7:00 am Colombian time.

As there were no numbers available, the striker chose to have a number, According to historians in Colombia, his father Radamel Garca used when he was a player. It was defense.

The Togre shirt, which can be purchased at the club store, It has an approximate value of 80 euros.