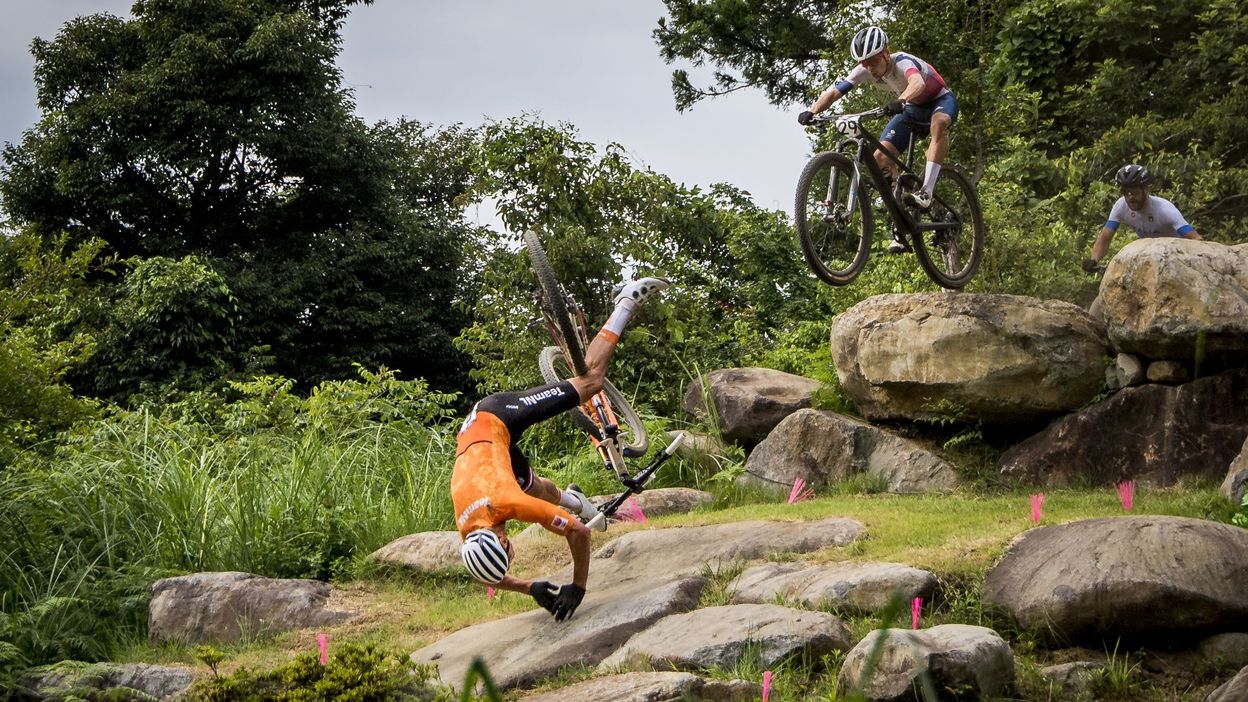 Mathieu van der Poel had to say goodbye to his Olympic hopes on Monday during the Mountainbike race. The Dutchman fell heavily and quickly, he was no longer able to meddle in the medal race. He even ended up giving up, presumably injured.

The Dutchman’s coach explained the reasons for the fall and Mathieu van der Poel himself tweeted about the matter. During the reconnaissance, a wooden plank was placed where the runner fell. She was no longer there during the race and it was not expected that she would be there. The cyclist’s regrettable mistake cost him dearly.

The management of the Dutch national team is starting to be called into question, the rider has not been notified of this change: “I was not aware, this board was there during the reconnaissance.”

While this will not change the outcome and the immense disappointment of MVDP, the various parties involved will try to figure out where the neglect is coming from.