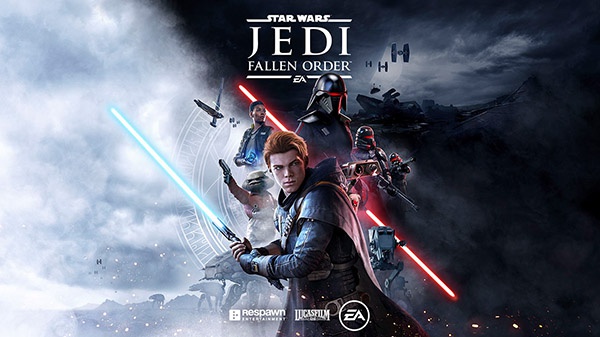 Earlier, Star Wars Jedi: Fallen Order got a new generation update, which made the game experience much better than it was, as the game became more accurate and had a frame rate of up to 60 frames per second, so that the update received the admiration of many game fans. Star Wars. But here’s the latest Respawn team address on its way to the current generation devices with a new, improved version.

The Respawn Entertainment development team announced today in cooperation with EA that the PlayStation and Xbox Series version of Star Wars Jedi: Fallen Order is officially coming in the summer of 2021. The studio indicated that the current generation version will witness many technical improvements, from graphical to game level and frame rate Gallery is supposed to reveal all of those changes and details of the new version at a later time.

It is reported that Star Wars Jedi: Fallen Order supports the free upgrade feature, whereby owners of the original game via PlayStation 4 and Xbox One can obtain the new version without having to purchase it again.