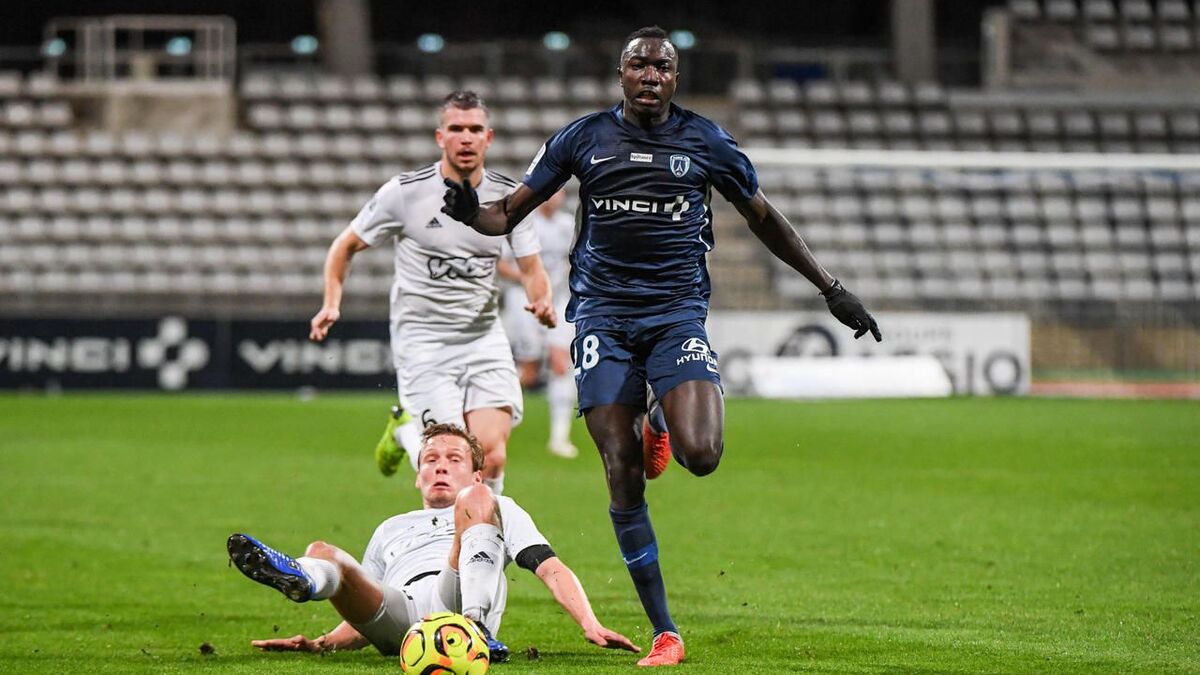 After the revelations, the sanctions. Tuesday, his club VFB Stuttgart and Silas Wamangituka, the former Paris FC striker (11 goals in L2 in 2018-2019) had themselves announced that he was playing under a false identity. The striker transferred for 8 million euros to Germany in August 2019, the biggest transfer in the history of the PFC, is actually called Silas Katompa Mvumpa. He was born on October 6, 1998 and not October 6, 1999, as indicated on his false papers. A cover-up orchestrated by his former adviser and tutor Olivier Belesi, a lawyer by profession who housed him, conveyed him and placed him in fact under his control.

VfB Stuttgart had affirmed “to be resolutely at the sides of his player and to wish to contribute to clarifying this matter in a transparent way in his favor”. Voted best rookie (revelation) this season in the Bundesliga thanks to his 11 goals and 5 assists, the Congolese striker has today an estimated market value of 25 million euros.

Paris FC does not risk anything, a priori

This Friday, Silas Katompa Mvumpa, as it should be called now, was sanctioned by the German Football Association (DFB). He was suspended for unsportsmanlike conduct for three months – until September 11, 2021 inclusive – and received a fine of 30,000 euros. The ban applies to all competitions. But it won’t be too damaging for him. Silas is in fact currently recovering after suffering a rupture of the cruciate ligaments in one knee in March and would have missed the return to the Bundesliga anyway.

“It was clear to him and to us that Silas would be sanctioned by the DFB and according to the statutes, that’s what had to happen,” said VfB sporting director Sven Mislintat. The judgment also takes into account the specific circumstances of his case. We are happy that the sports sanction, linked to the DFB, is now enacted. But the case is not necessarily over legally. The player’s new representatives should indeed attack his former advisor. Paris FC, where the player has gone, is not at risk, a priori, anything.