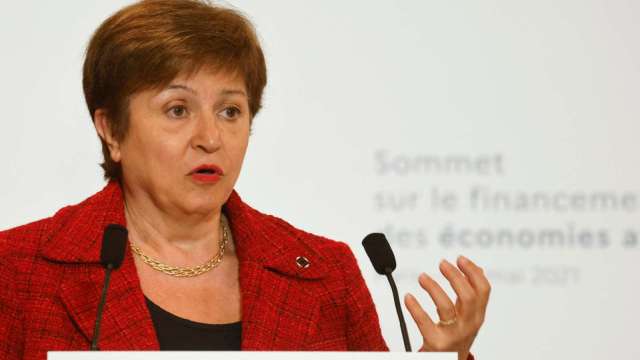 The World Bank launched an internal investigation at the end of July last year to clarify the data abnormalities in the past three years. It found that the data of many countries, including China, Azerbaijan, Saudi Arabia, and the United Arab Emirates, had been tampered with. Report” (Doing Business).

The report pointed out that Chinese officials wanted to improve the country’s ranking. In response, Jin Yong, George Ava and other World Bank executives held a series of meetings to discuss how to change the report evaluation method, and finally they changed the three sets of data.

Compared with the first draft, China’s ranking in the “2018 Doing Business Report” released in October 2017 has changed, prompting China’s global business environment ranking to jump from 85th to 78th.

At the same time, the survey also found that in the 2020 report published in 2019, the rankings of Saudi Arabia and Azerbaijan are uneven.

The World Bank issued a statement on Thursday stating that the survey results showed that the former and current senior executives and employees had ethical problems. Therefore, it has decided to stop publishing the annual business environment report and is beginning to develop new ways to assess the business and investment environment.

George Ava, president of the International Monetary Fund (IMF), denied the findings. She responded: “I fundamentally disagree with the findings and explanations of this data violation investigation.”