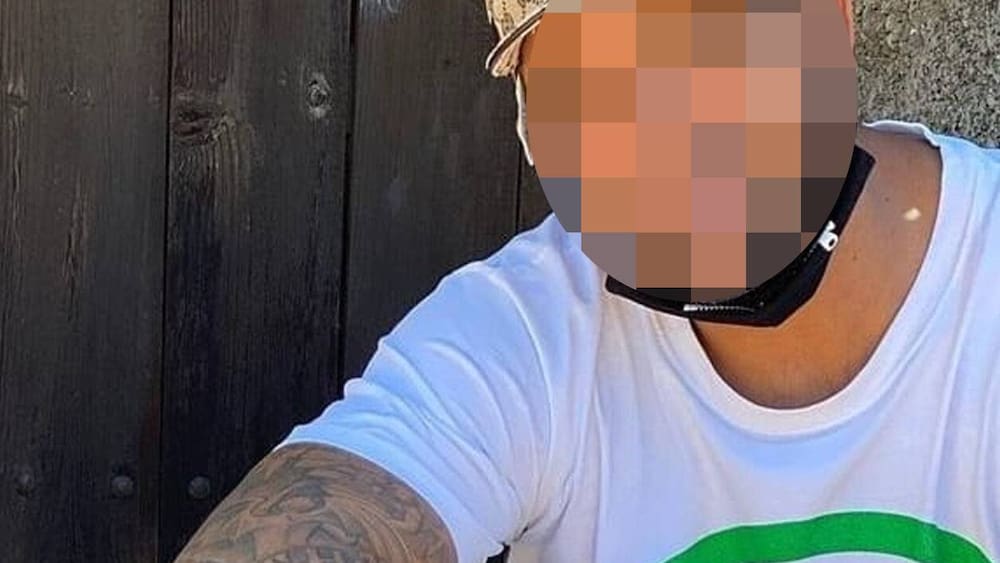 It should be a great evening. Tobias W.* († 35) visited a nightclub in the party center of Magaluf on Mallorca in mid-July. But now the Brit is dead.

The circumstances are unclear. His family is now demanding clarification. They are convinced: bouncers beat him to death. And the police are to blame.

The man from Nottingham in Great Britain flew to the Spanish island at the end of July to visit his older brother Maximilian W.* (41), who owns a villa there. He became a multi-millionaire with medicinal cannabis. He actually lives in Dubai, but he likes to enjoy the summer in his luxury property on Mallorca.

He is said to have headbutted a bouncer

On July 31, Tobias W. went out and visited a club in Magaluf. The place is notorious for its wild parties and is particularly popular with Brits. It is unclear what happened that evening. According to the police, W. headbutted a bouncer because he was said to have told him to put his t-shirt back on.

The situation then escalated. When officers arrived, the Brit was pinned down. He was then taken to the hospital due to his injuries, where he eventually died.

“You will kill him”

The dead man’s brother has a different version of the story, though. He himself was not in the club at the time, but spoke to several guests. The witnesses reported to him that W. had gone into the VIP area again to get his T-shirt. Apparently he had taken it off and left it there.

When he was then told that the things from the area had already been cleared away, he went to the bar to order a drink with his girlfriend. Then a bouncer is said to have suddenly grabbed him from behind. Because W. did not know who or why he was attacked from behind, he is said to have defended himself. Other security guards came.

The party guest didn’t stand a chance. They are said to have maltreated the British with punches and kicks. “This ordeal lasted about 12 minutes, as the lawyers told me based on witness statements,” explains Maximilian W., as reported by the British newspaper “Daily Mail”. The situation was pure horror. His brother begged his attackers to stop. Without success. Other guests screamed in panic during the attack: “You will kill him.”

Family flew in appraisers from the US

When the police finally arrived, it wasn’t the bouncers who were put through their paces, but the Brit again. The officials even knelt on him. Only then did he come to the hospital, and the doctors fought for his life for five days. But finally his heart stopped beating.

His family still can’t believe it. The Brit leaves two daughters, four years and eleven months old. The Spanish police said they were investigating the case closely. The homicide squad has since got involved.

Meanwhile, Maximilian W. is investigating the case on his own. A medical examiner was flown in from the USA. He found that Tobias suffered brainstem death from brutal beatings to the head. The result of the Spanish investigators is still pending. (jmh)