Family drama as film noir: the shadows are getting longer and longer – culture

A family drama as film noir? Otherwise, you know the black and white mainly from thrillers and city romance, preferably with a cool, jazzy soundtrack. But the everyday life of separated parents with a seven-year-old son, the annoyance of the adults around a hailed children’s birthday party and the quiet need of son Lukas (Kasimir Brause) in the noir style? With shaded interiors, fog, rain-shining cobblestones – and a stuffed trumpet blows the blues?

Why not? Where, if not in everyday life, do you experience the onset of the uncanny, the surreal? The Uruguayan filmmaker Carlos A. Morelli, who lives in Berlin, tells the story of how “The Birthday” came about. He had experienced something similar himself: A children’s birthday party tipped into chaos and strangeness when one of the little party guests was not picked up. The thing was done two hours later, in the film it takes until the next day.

The night in between becomes an odyssey for Mark Waschke as Matthias, who is hopelessly overwhelmed with the stress in his job, the father duties and the desires of his new love (Anna Brüggemann as a resolute theater director) and increasingly tangled up in his own excuses and inadequacies. A man under power: You don’t want to sit in the car as panicked as the car drives.

The odyssey with Julius (Finnlay Jan Berger), who was not picked up, through a nightly provincial town has cathartic effects. After encounters of the third, also dangerous, after the haunted dream faces and ghost voices, after horror moments in storm-ruffled gardens and before ever more expressionistic shadows, the father appears to be refined. Now he will finally fulfill his son’s most violent wish.

Even if the dramaturgy remains predictable and the fabulous actors sometimes seem to be on their own, “The Birthday” has strong moments. Waschke and Anne RattePolle know how to indicate the complicated chemistry between separated, willing, repeatedly failing parents as his ex with fine gestures and facial expressions. A change of perspective and the mixture of feelings between insecurity, anger, disappointment and best intentions becomes apparent.

Evil and banal are in balance

Or Matthias’ encounter with his ex’s new friend: You stay super-polite and want to scratch your eyes out. Director Morelli condenses the peculiar rapprochement between the father and the strange boy, who is just as keen on cats as son Lukas on elephants, in a miniature drama with a policewoman. The suspicion of abuse as a misunderstanding: The topic sounds, even if it doesn’t matter here.

“The Birthday” is Morelli’s second feature film, it premiered at the Ophüls Festival in 2019. Cameraman Friede Clausz ensures that the evil and the banal are balanced, the bizarre never gets out of hand. The shadows on the house walls reminiscent of Fritz Lang and Carol Reed can get so long.
In the cinema bright spot; as video-on-demand on vod.wfilm.de 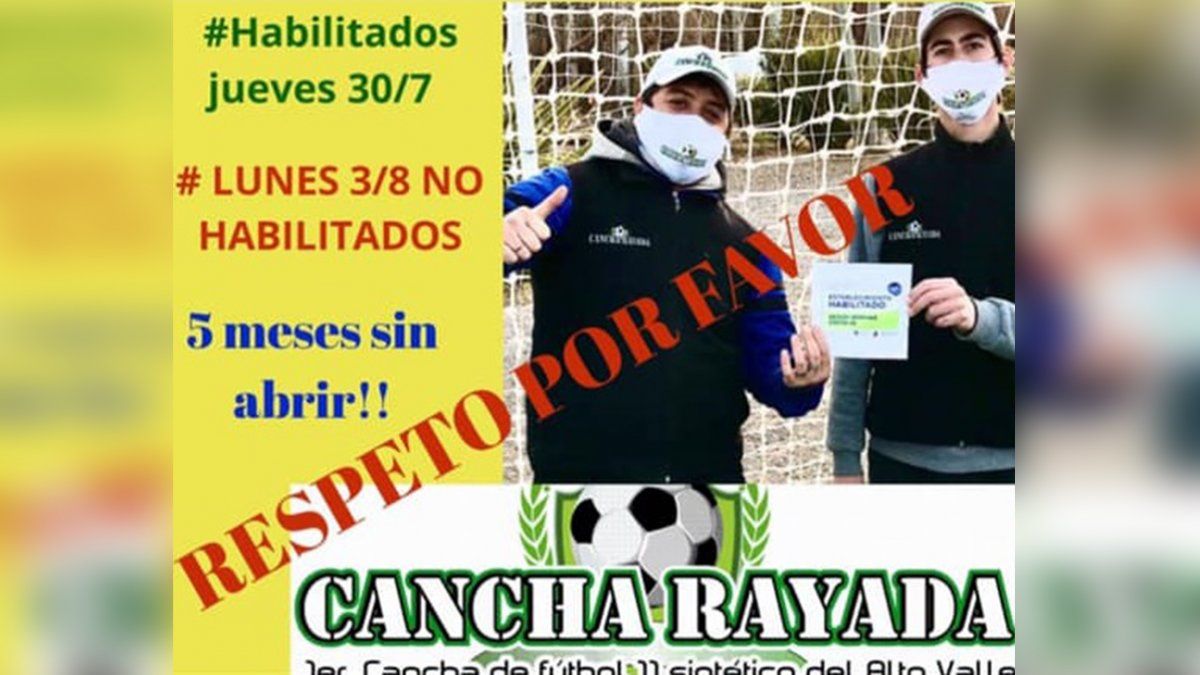 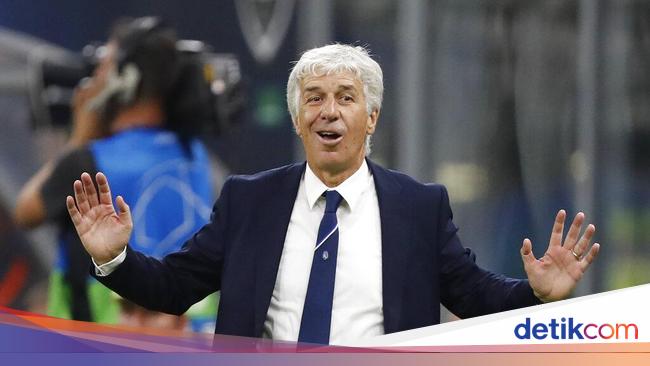 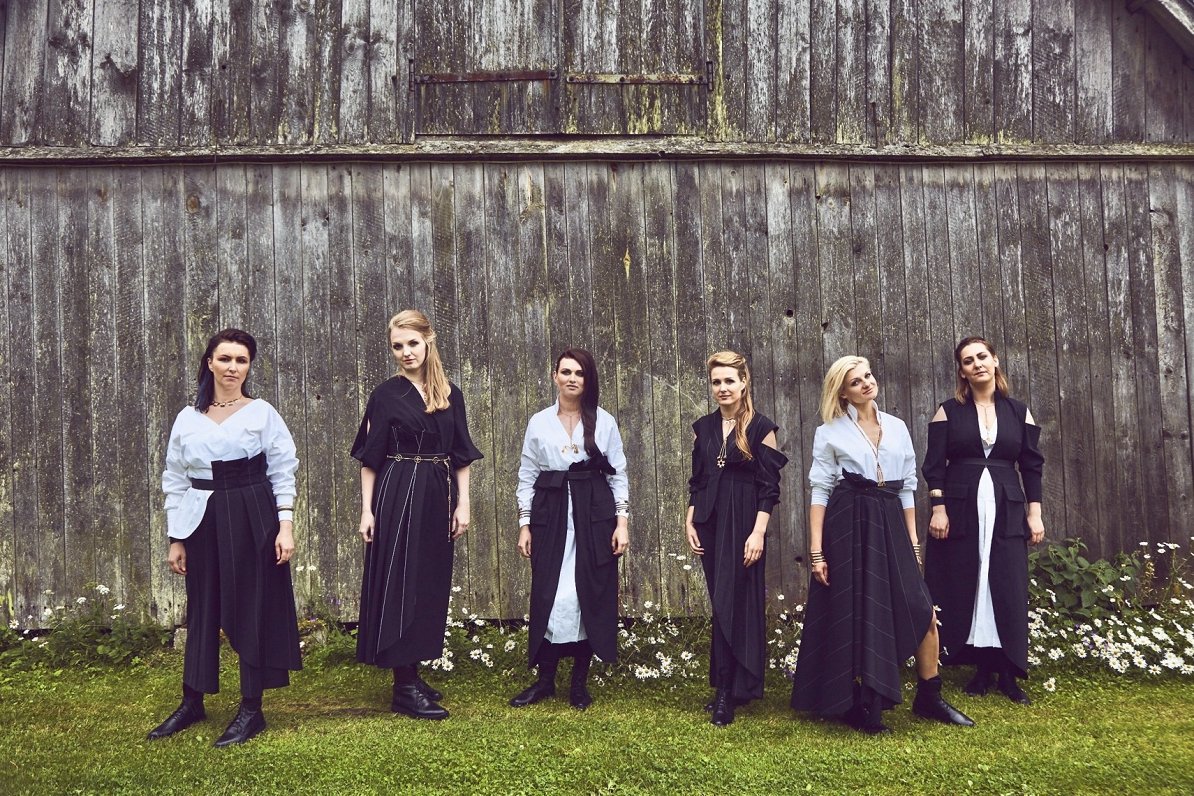