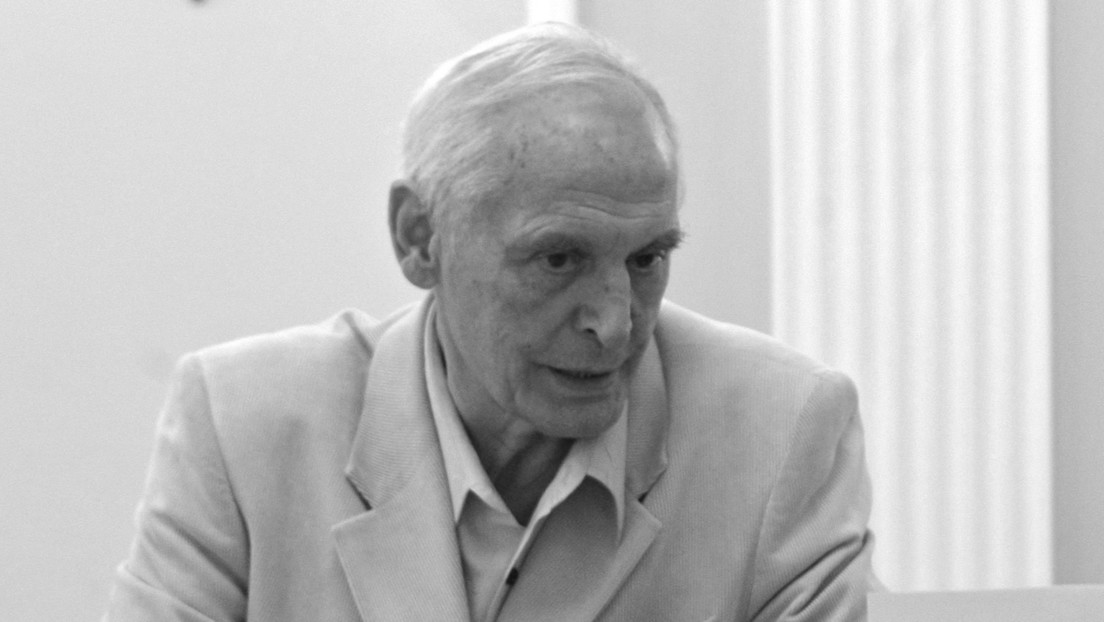 The actor had been diagnosed with covid-19. Lanovoi had survived a clinical death this very day.

Famous Russian actor Vasili Lanovoi died at the age of 87, according to reported this Thursday his wife, also actress Irina Kupchenko.

In early January it was announced that Lanovoi and his wife had been diagnosed with Covid-19. Taking into account the age of the actor, the decision was made to hospitalize him. Lanovoi was diagnosed with pneumonia with 5% lung involvement.

Previously this day, it transpired that the actor had been transferred to intensive care. Further, it was reported that Lanovoi had survived this Thursday to a clinical death.

Vasili Lanovoi was born on January 16, 1934 in Moscow and at the age of 12 began to attend a theater workshop. Subsequently, he enrolled in the Faculty of Journalism of Moscow State University, but after the first semester he dropped his studies and entered the acting department of the Borís Schukin Theater Institute, from which he graduated in 1957.

Since 1957 Lanovoi was theater actor State Academician Evgueni Vachtangov, where he participated in various works. He was also well known as a film actor and he acted in his first movie ‘Certificate of maturity’ when I was still a student. The most famous Soviet films in which he participated are ‘Pável Korchaguin’, ‘Seventeen moments of a spring’, ‘Scarlet sails’, ‘War and peace’ and ‘Officials’.

A decorated People’s Artist of the Soviet Union and Hero of Labor of Russia, Lanovoi was awarded numerous prizes, orders and medals.