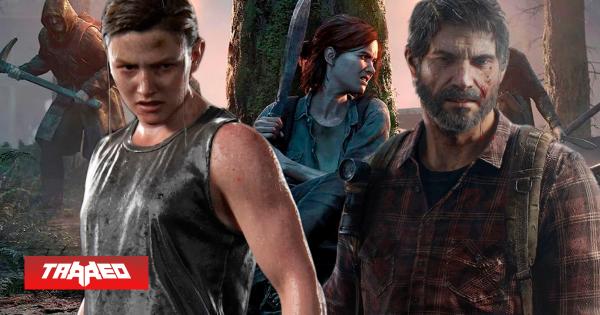 Although The Last of Us Part II has been one of the best valued titles of 2020 being praised by specialized critics, there is still a wide group of fans who were not entirely satisfied with the story after the Naughty Dog title, in this scenario YouTube channel Darkness Valtier shows us in his own words “the true ending.”

This closure was not an own modification of The Last of Us Part II, since this ending was made thanks to a mod within the Capcom Resident Evil 3 title that allowed to exchange character models such as Joel for Carlos, Ellie for Jill and Abby for Nikolai.

You can read:The Last of Us 2 dethrones the Witcher 3 as the most awarded game in history

For the rest, the result has fascinated a good number of fans who expected a better destiny for our beloved protagonists Joel and Ellie, among the comments of the video we can appreciate reactions such as “Neil has confirmed it, it is canon”, “This is the real final “,” now a good ending “, removing that bitter taste that had left the term of The Last of Us.