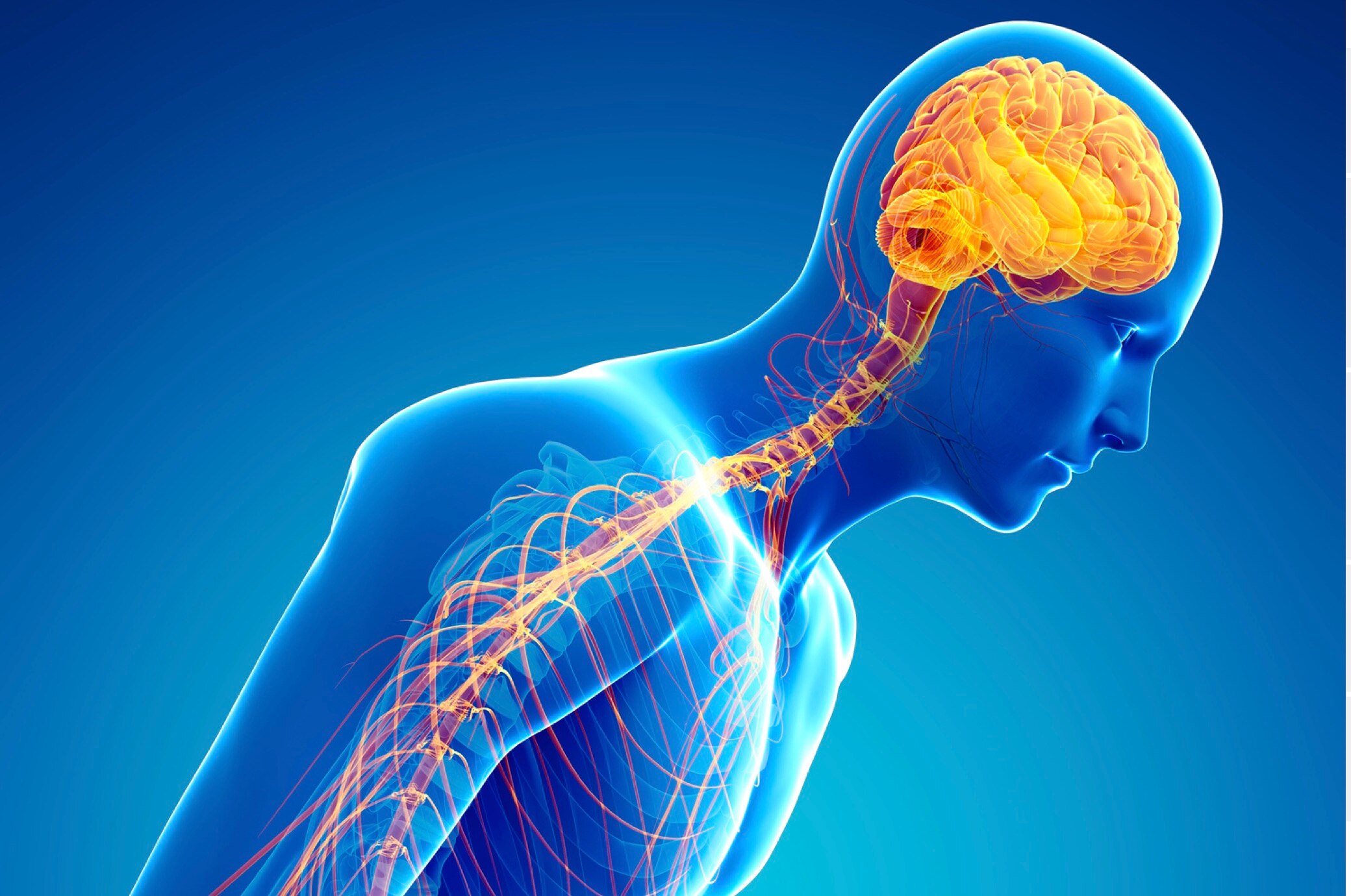 The fragrance Farnesol gives perfumes a floral note and occurs naturally in numerous plants. Latest research on mice from Johns Hopkins University suggests that the lily of the valley scent may be key to treating, curing, and preventing Parkinson’s. The neurodegenerative disease has so far been considered incurable.

Farnesol occurs naturally in numerous types of fruit, herbs and mushrooms. The smell is reminiscent of lily of the valley, which makes it a popular perfume additive. Now researchers at the Johns Hopkins University School of Medicine have discovered that the fragrance can apparently reverse neurological damage associated with Parkinson’s disease. Initial experiments on mice are extremely promising. The researchers hope that their findings will lead to an effective drug for sick people in the near future.

Tremors, muscle stiffness, confusion, and dementia – the typical symptoms of Parkinson’s disease are caused by the loss of neurons that secrete the neurotransmitter molecule dopamine. Among other things, dopamine is responsible for movement sequences, cognition and mood. Therefore, people with Parkinson’s disease often suffer from depression. Over six million people worldwide are affected by the insidious disease. So far, Parkinson’s is considered incurable. A fragrant fragrance, of all things, gives new hope. “Our experiments showed that farnesol both significantly prevented the loss of dopamine neurons and reversed behavioral deficits in mice. This suggests that it has great promise as a drug treatment for the prevention of Parkinson’s disease, ”explains study leader Prof. Ted Dawson.1

According to the study report, which was published in the journal “Science Translational Medicine”, Farnesol is able to strengthen the dopamine-producing neurons in an almost miraculous way.2 Farnesol is said to unceremoniously deactivate the key protein called PARIS (Parkin-interacting substrate protein), which is involved in the progression of the disease. The accumulation of PARIS proteins in turn ensures that the production of the protein PGC-1alpha is inhibited. This protein protects the brain cells from harmful reactive oxygen molecules. Without PGC-1alpha, dopamine neurons die, causing the cognitive and physical changes associated with Parkinson’s disease, it said.

Aalso interesting: How fragrances and essential oils affect us

Prof. Dawson’s team fed mice for a week with food that had been mixed with farnesol. Another group received normal mouse chow. In the meantime, the scientists injected the animals with the protein alpha-synuclein, which among other things regulates the release of dopamine in the brain. The mice that were given a farnesol diet ended up doing twice as good on strength and coordination tests.

When the researchers later examined the brain tissue of both groups, they found that the mice that were fed a diet enriched with farnesol also had twice as many healthy dopamine neurons as the mice that were not fed farnesol. The farnesol mice also had about 55 percent more of the protective protein PGC-1alpha in their brains than the other mice.

Also interesting: Diets high in vitamins C and E are said to lower the risk of Parkinson’s disease

Farnesol for Parkinson’s Disease: Are the Study Results Transferable to Humans?

The results show that the fragrance farnesol actually has the property of reversing or curing Parkinson’s – at least clearly in mice. Still, research is far from knowing what the safe dose is for humans. Only carefully controlled clinical trials can do this, the researchers add.

Farnesol has been well known in cosmetics for decades. It is used not only in perfumes, but also in anti-aging skin creams, deodorants and even as an additive in cigarettes. Now, Dawson and his team hope that one day farnesol can be used as an effective drug that prevents or reverses brain damage caused by Parkinson’s disease.