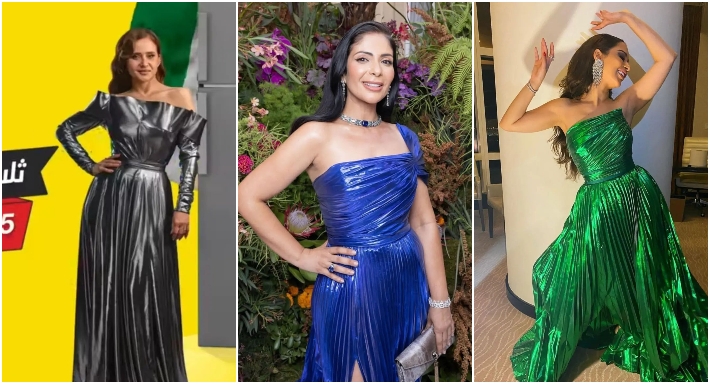 Every season, a specific fashion appears that attracts the attention of most stars, and in the summer of 2022, the fashion of metallic dresses was the choice of stars.

Metallic dresses have recently appeared in many stars on many occasions such as concerts and advertisements.

The Lebanese singer, Myriam Fares, appeared in a two-piece metallic dress of light green color at her last concert in Cyprus, designed by Jean-Pierre Khoury.

We recommend – Exclusive, Kazem El-Saher’s fan reveals to “Fi Al-Fan” the scenes of her ascension to the stage: What happened was wrong and not arranged 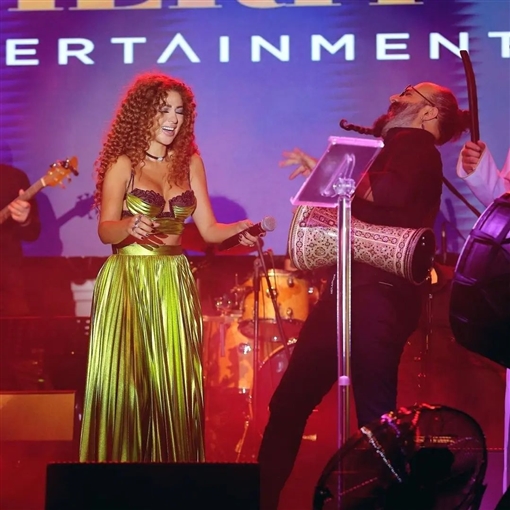 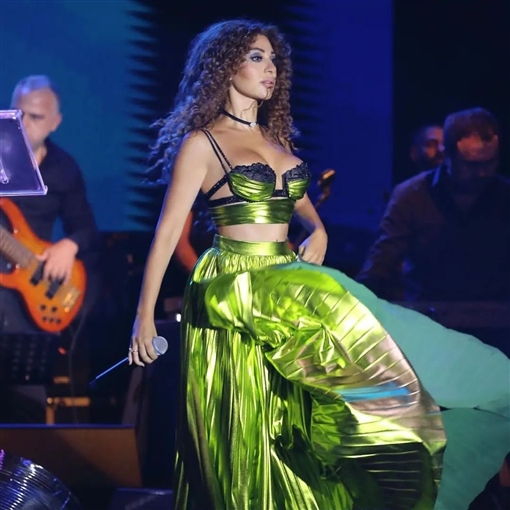 As for the Emirati artist, Balqis, she also appeared in a metallic dress at her New Year’s party, designed by Yasmine Hawa. 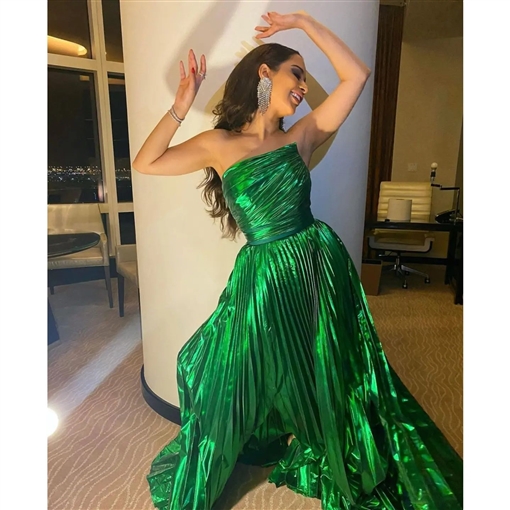 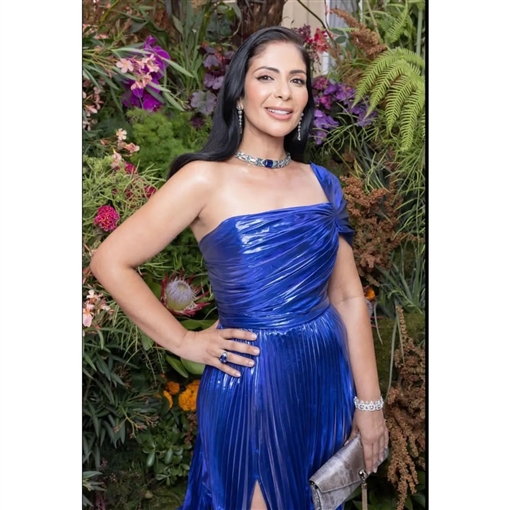 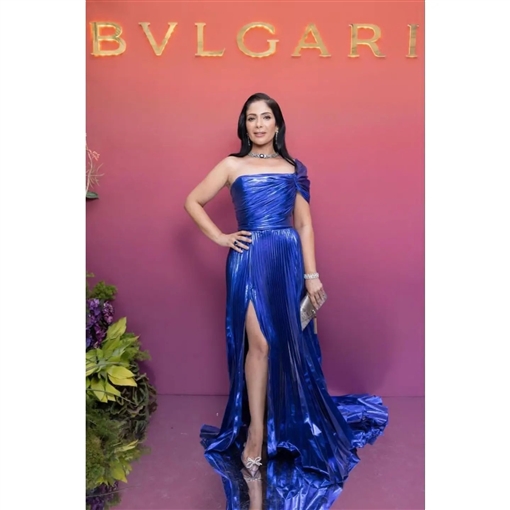 The artist, Nelly Karim, appeared in a silver metallic dress in an advertisement. 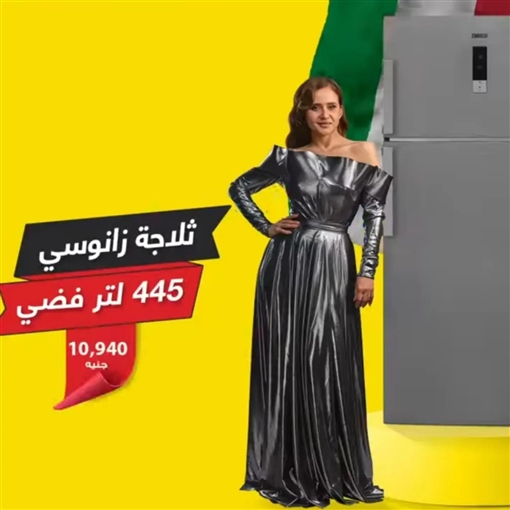 Recently, the star, Myriam Fares, performed a concert in Dubai on the evening of Thursday, the fourth of August, and wore a suit of shiny sequin material designed by Jean-Pierre Khoury.

And Myriam Fares recently announced that her song “My People” had achieved 8.4 billion views on the Tik Tok application, without revealing the source of the number, as the hashtag song “My National” indicated that it had achieved only 40.8 million views, while the song’s dance challenge achieved 59.1 thousand views through the application. short videos.

Actress Balqis Fathi recently performed a huge party during her participation in the “Gamers Season” concerts in Saudi Arabia, in Riyadh, and her concert was considered the largest among the concerts in the Kingdom.

As for her latest work on the lyrical level, the artist was the song “People of Love”, which Kazem El Saher participated in singing “Duet.” This is the first cooperation that brought together Kazem El Saher and Balqis Fathi. Corona virus, until it was recently introduced to the market.

At the beginning of the summer season, singer Belqis released her first songs in the Egyptian dialect, “We Ntadla'”, and it was promoted on social media platforms and YouTube, where it achieved a great success rate and a great viewership by its fans.

Recently, the artist, Nelly Karim, began filming the movie “Al-Zero”, which brings her together with Mohamed Ramadan.

The movie “Al-Zero” is considered the return of Mohamed Ramadan to the cinema after an absence of years.

Muhammad Ramadan had talked about the movie “Aziro”, saying: The movie is a drama and action and discusses an important social issue, and in addition to the love story, there is a beautiful relationship between the father and his son, in addition to the presence of songs at work.

Muhammad Al-Ghaiti attacks Muhammad Ramadan: Your mockery of Samira Abdel Aziz indicates that you are a thug

Houria Farghali: Our Lord is the one who made Muhammad Ramadan, and my advice is to reduce it a little (video)

Muhammad Suleiman Abdul-Malik on the authority of Salma Bahjat’s killer: A child turned into a monster and decided to shake the throne of God with a seismic crime

Don’t Miss: In analyzing the tones with your uncle… Asala’s new song “Ghalban”, which I made a trend on all social media

3 new medals for the Saudi forces in the Islamic Games