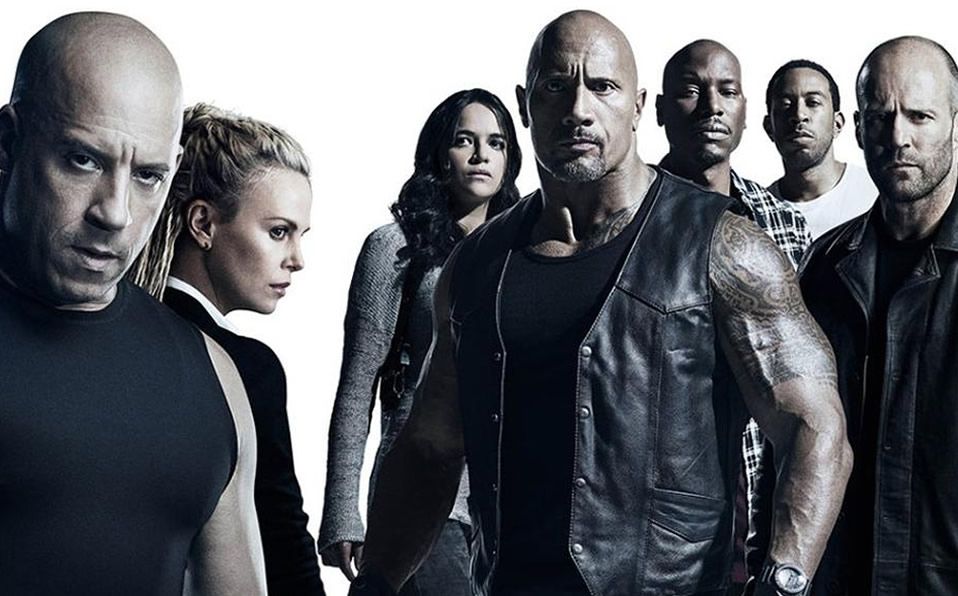 The movie Fast and furious 9, an ode to automobiles, got off to a good start by topping the box office in the United States and Canada this weekend, while the horror film A place in silence 2 continues his good streak.

The most recent installment of the saga Fast and furious, centered on spectacular car chases, reunites actors Vin Diesel, who plays a speed fanatic and sports car enthusiast, and Michelle Rodríguez, his on-screen wife.

In its first screening weekend, the action film has made $ 70 million in theaters in the United States and Canada from Friday to Sunday, according to preliminary figures from the specialized company Exhibitor Relations.

It is the largest theatrical release since the beginning of the pandemic in the United States, according to the specialized media Deadline and Variety.

Fast and furious 9 thus dethroned the horror movie A place in silence 2, directed by John Krasinski, which continued its momentum with $ 6.2 million in gross, allowing it to surpass $ 136 million in five weeks in theaters.

Another sequel, the comedy Hard to care 2Despite bad reviews, it ranks third with $ 4.9 million and $ 26 million in two weeks.

The children’s movie Peter Rabbit: Runaway Rabbit and his little rodents are close behind, coming in fourth with just under $ 4.9 million and $ 29 million in three weeks in theaters.

Cruella, starring Emma Stone in the title role, grossed $ 3.7 million and $ 71 million in five weeks, putting it in fifth place.

They are also in the top ten figures:

8 – Spirit: The Indomitable: 1 million and 16 million in four weeks