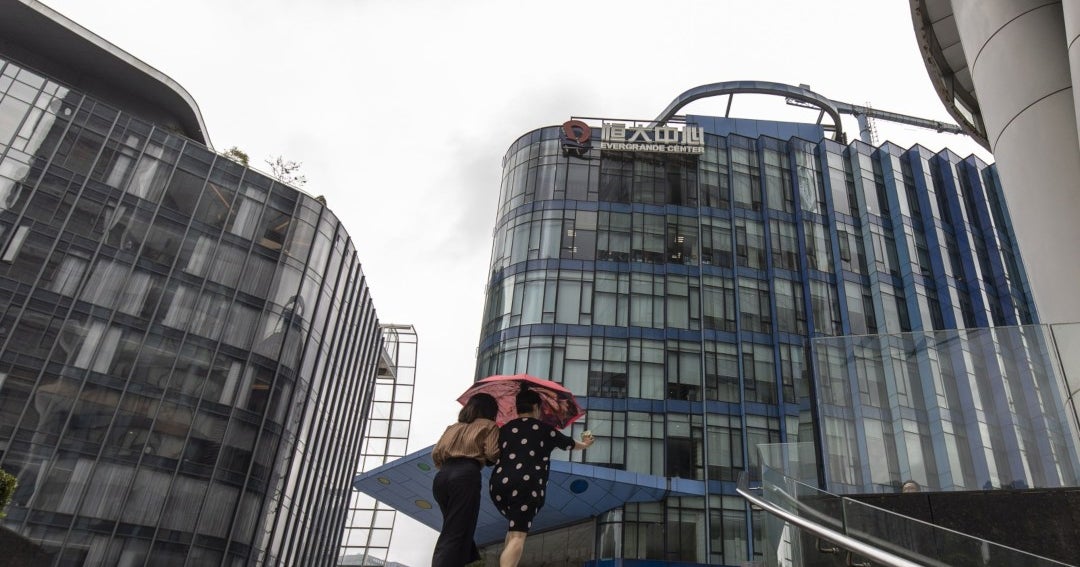 The offshore currency is one of the few Chinese assets that is trading 24 hours a day, which means that it will be under scrutiny from investors preparing for the fallout from a possible default by China Evergrande Group on Monday.

Other options for assessing contagion will be limited due to the holidays that will close operations in China and Hong Kong for the week.

The offshore yuan lost 0.7% on Thursday and Friday, mainly due to a stronger US dollar and the sell off of its emerging market peers.

Chinese authorities have already told major banks that they will not receive interest payments due on the Evergrande loans by Monday. It’s also unclear whether Evergrande intends to pay about $ 84 million in interest on bonds that mature on Thursday, September 23.

Policy makers and businesses alike are bracing for potential market contagion. The People’s Bank of China added $ 14 billion in net funding through buyback agreements on Friday, the most since February, in a bid to avoid any funding constraints.

The Agricultural Bank of China, one of the Big Four state lenders, made bad debt provisions for its exposure to Evergrande.

Banks are bracing for a liquidity squeeze, part of the reason they’re pouring dollars into onshore swap markets, leading to tight liquidity conditions on the yuan onshore, some analysts say.

Here is a list of Evergrande debt events and market schedules for the week ending September 24:

Monday September 20
All financial markets in China are closed and all markets in Hong Kong are open. Evergrande’s shares and dollar bonds are traded in Hong Kong, and a default on its bank loans is expected. The offshore Chinese yuan is trading throughout the day, although traders will not reference a daily BPC fix.

Tuesday September 21
All domestic financial markets remain closed and all Hong Kong markets remain open. Evergrande shares and dollar bonds continue to trade in Hong Kong. The Chinese yuan abroad trades throughout the day, in the absence of a daily fixation of the BPC for a second session.

Wednesday September 22
They reopen all domestic financial markets and close all Hong Kong markets. Evergrade dollar stocks and bonds trading will take a break. The offshore Chinese yuan trades throughout the day alongside its onshore counterpart, although the Hong Kong holiday may lead to substantially lower volumes and worse liquidity conditions on that day.

Thursday, September 23:
All mainland China and Hong Kong markets will be opened. Evergrande will decide whether or not to pay the interest owed on your bond in dollars.