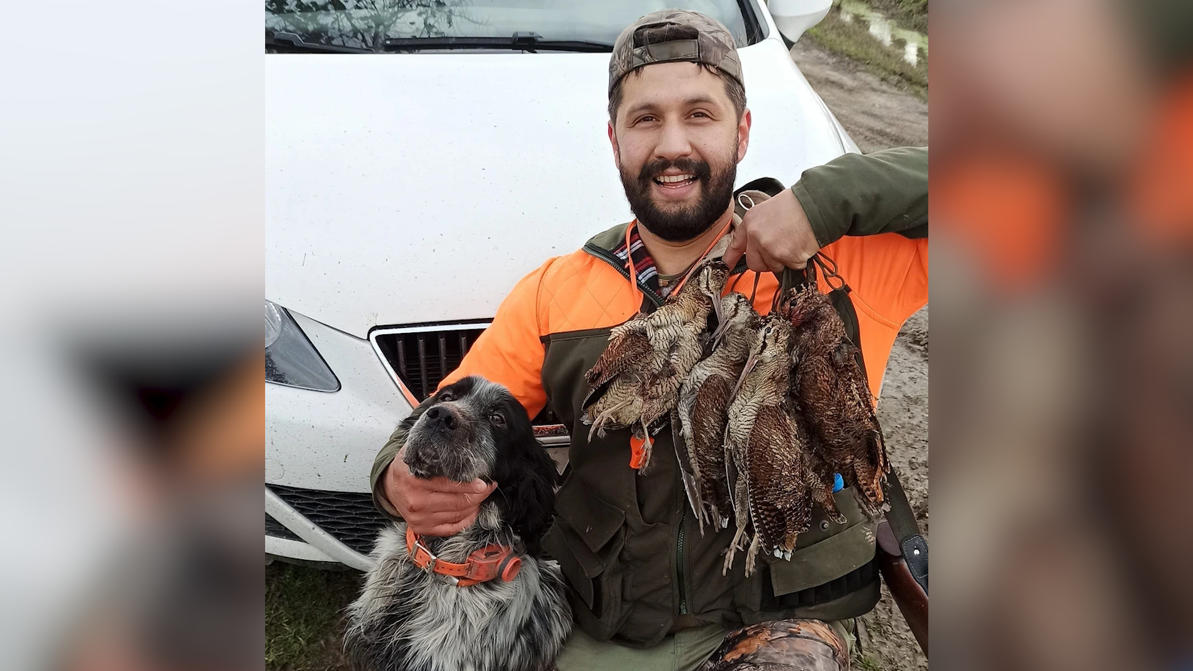 Shortly after becoming a father

Father is shot while hunting – by his own dog?

What a tragic death! In Turkey, 32-year-old Özgür Gevrekoğlu is said to have been shot dead by his own dog. Gevrekoğlu was hunting with friends over Thanksgiving in the Kizlan plateau until he became a victim himself… Particularly dramatic: the 32-year-old had just become a father!

Dog is said to have stepped on the trigger

His baby was 10 days old when Özgür Gevrekoğlu was shot dead on his hunting trip. The 32-year-old is said to have just finished his hunt and loaded his car with booty and guns when his dog jumps into the trunk and the unbelievable happens: the animal comes with its paw on the trigger. The loaded rifle fires and hits the father at close range!

Family man shows up on social media with different dogs.

Any help came too late – Gevrekoğlu is said to have been taken to a hospital in Alaçam immediately after the accident, where he was pronounced dead a short time later. His body has now been taken to the capital Samsun for an autopsy to shed light on the matter.

Because – whether his dog really pulled the trigger is still unclear! It is also checked which dog accompanied the family man on the hunt. Gevrekoğlu, who had a heart for animals, shows up again and again with different dogs on social media. Sometimes with a four-legged friend that has lighter fur, in another photo he’s crouching next to a dog with darker fur.

Recommendations from our partners

Was it really an accident? There is speculation in the Turkish media that the killer dog could just be a cover for the terrible attack on Gevrekoğlu. Investigations are said to have already been initiated to uncover the details of the tragic death of the 32-year-old.

The father of the family is now mourned on social media. Countless comments commemorate his family. (xls)

Monkeypox has been renamed “mpox” in order to combat the stigma.