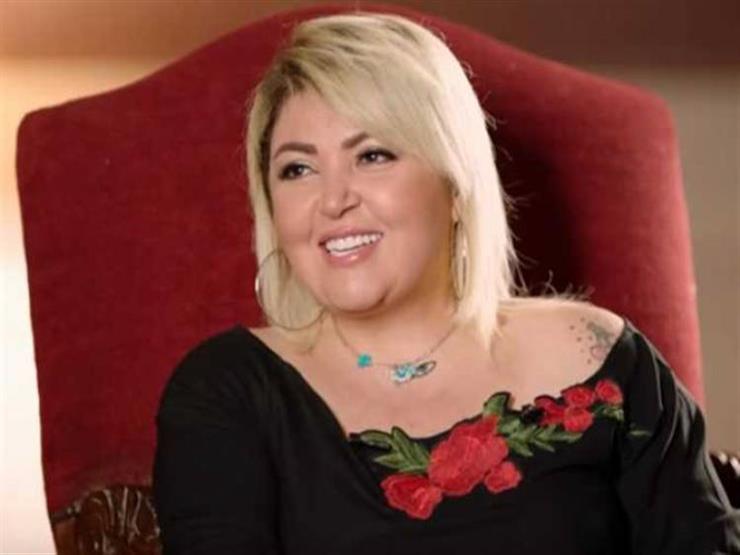 Fatima El-Sakka, the sister of the artist Ahmed El-Sakka, attacked the artist Maha Ahmed, in a comment she wrote on the last post on the “Facebook” website, in which she talked about two stars, one of whom was considered a brother, but he let her down and sold her according to her expression, while the second made her enter into a bad psychological state, and passed Depressed.

Fatima wrote, “Wow me Maha, with your high morals … and that you thought about the bread and salt that you ate at home with the artist whose name you did not know to say, but you knew you would say (Nadal) … who is Ahmed Al-Saqa … but I am saying you in front of people … that is. Someone says that he is like that because he is a man of your generosity and he stood beside you. You and my glory instead of a thousand times, and Prince Karara Bardu is a man of greed and respectful to me. He does not know what you are in the post about this .. Do you not know what opportunities you had who wished to work with you for a long time ?! He works with him now for sure .. And the word for the role is that I call its owner these films .. you don’t really talk about … enough drama and distortion of people.

And she continued: “And then, as actors, they are not required to stand by you and not answer you with roles on an idea .. This is the vision of a director and people with Casting .. The truth is I do not know what you want .. I do not see after the ten long that you said about it other than the amount of hatred and gloating, what is They were turned around after a smile like a teddy bear, I didn’t know how to enter our homes. ”

And she concluded: “Insulting and insulting this indicates the origin, and we are still children of people even though we have many words or say.”

Maha did not mention the name of Saqqa or Karara in her post, but some interpreted her words as referring to the two big stars (Saqqa and Karara), when she wrote: “I will go to God. This is the sentence that he always said when I bumped into people.

The story, masters of two stars who made a series, and a girl who was not an alphabet starred with them, led them to … until I became the heroine of the series and the propaganda hero of the series, and they are satisfied despite their long life that I do not work like this with any colleague who is the closest to me.

And she continued: “The first star between me and him is live, salt and collegiality. She was nominated in a series whose heroism was to convince me to play a role, and when I agreed to take on the role of another unknown, the role of one who is not a beginner, he is supposed to know my artistic value, and he knows that I am in addition to him. He evaded me and stuck my side and sold me, despite the fact that all He knows that I am like his sister. “

Maha added, “As for the second one, in his early days, he wished to greet me and say, Professor, I got down from myself and told him,” I will not work with each other? What is the need once! Reply and say the role calls to the owner. “

Of course, Mahkalkosh, how did I regret myself, and I lived in black days of my life, exhausted and depressed. And I said (O Lord, help you).

Days pass by and the two rise and gather together in one series (on their eyes, of course), and they represent a strong monster representing the infidels, and the violin appeared, Mbigroush, who represents him, and the series and propaganda turn the whole drama in her favor, and they are (services to the teacher). “

And she concluded: “Wait and do not neglect .. Start over again, the most generous representation, the one who does not go to the side of the star .. Advice: Do not divide what was between you and between them there is livelihood and salt .. Do not divide your professors. (Reward us on God). O Lord, you need us. Limit even if he is the closest to us. “