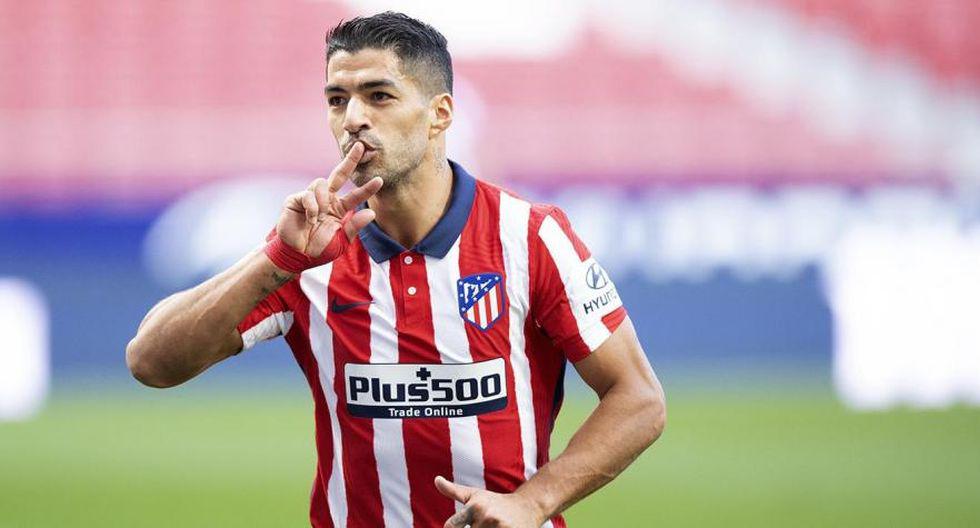 Everytime that Luis Suarez score a goal with him Atlético de Madrid, impotence seizes the fans of the Barcelona. They complain against the leaders for having given the Uruguayan striker who today is the absolute scorer of LaLiga Santander. However, the reality is not as they imagine it. According to the newspaper ‘Sport’, the Uruguayan’s transfer from Camp Nou to Wanda Metropolitano was not a gift but quite the opposite: there was a considerable payment involved.

Yes OK Luis Suarez He had already been completely discarded in Ronald Koeman’s new project, the then president of Barcelona, ​​Josep María Bartomeu did not want to let him go so easily and established a fixed price for the Uruguayan striker. It is about five million euros and another six in variables. In total, the Barça club could end up being charged up to 11 million euros for the one from Salto.

“According to documents that the newspaper SPORT has had access to, Barça established a fixed price of five million and a second in variables that can reach 6. In total, Barça can earn up to 11 million euros for parting with this player who is currently the top scorer in the competition ”, publishes the cited source.

The Uruguayan has already highlighted his unalterable “ambition” beyond his age, 34, and that he has won practically everything in his career, and insisted that a player does not score or surrender “in the best way” without him “job” of his classmates.

“Despite being 34 years old, one continues with the same ambition and hoping that the team is up there to reach the end of the season with good feelings and with what we want,” said the top scorer of this LaLiga campaign.