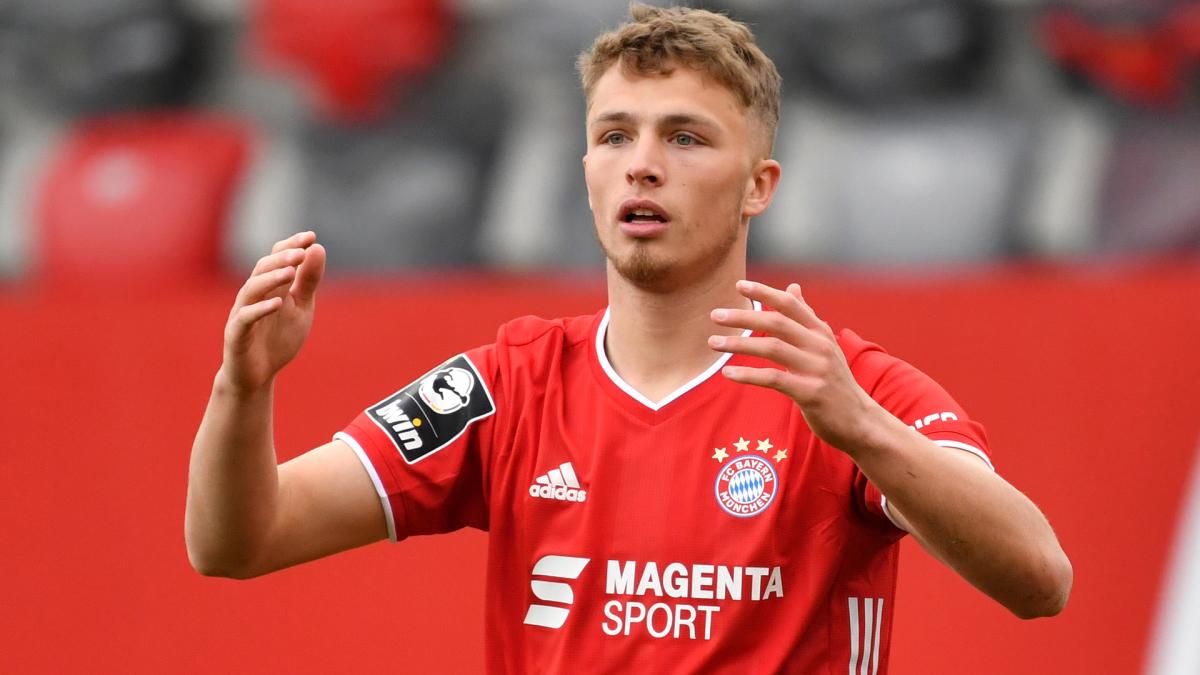 Fiete Arp’s time at Bayern is apparently coming to an end. In Munich, the once highly traded talent has not been really happy since he moved from Hamburger SV in 2018. After two modest seasons, Arp is now about to leave.

It continues below the ad

As reported by ‘Bild’ “Should there be a buyer” give for arp. The tabloid leaves open which club this is. Arps advisor Jürgen Milewski “I am currently working intensively for the future” of his client.

In the past season, the right foot was mostly used for Bayern’s second team. With the professionals it was only enough for a short stint in the DFB Cup. According to the report, after the Bavarian youths were relegated to the regional league, it quickly became clear that Arp was looking for a new sporting challenge. A return to the first team is not an issue due to poor performance recently.