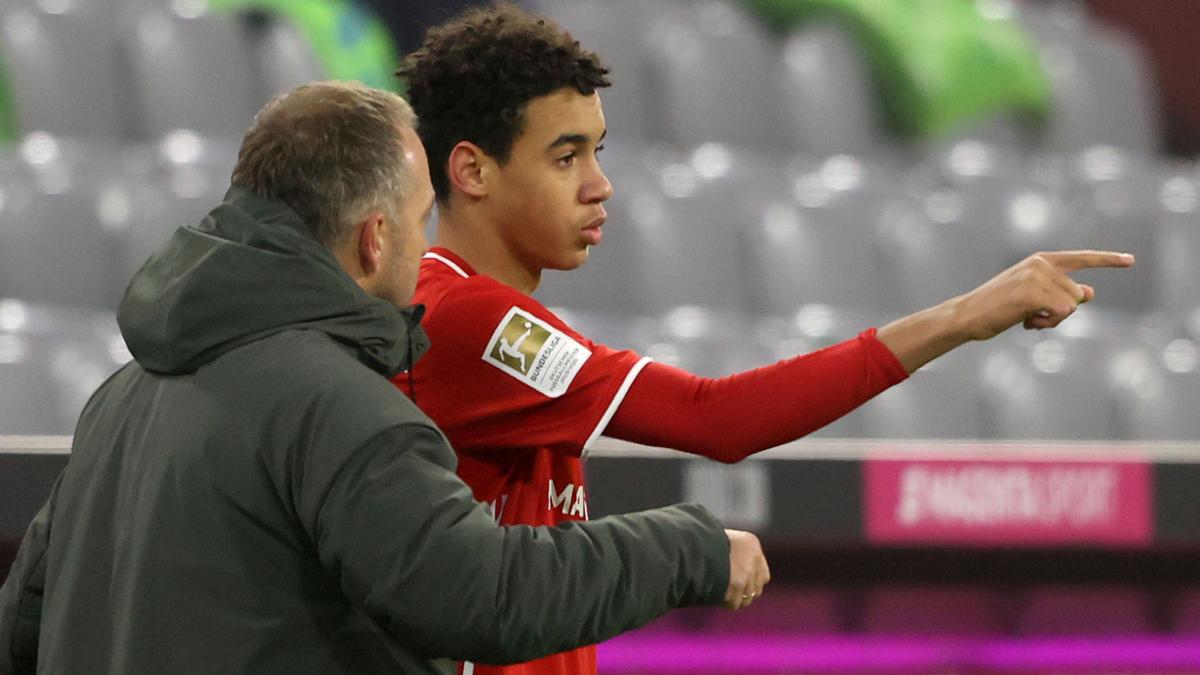 Jamal Musiala is an extraordinary talent. The 17-year-old attacking player was even able to gain a foothold with the record champions FC Bayern. But he threatens to be stolen from the German national team. That is why Löw has now presented himself.

IIn the campaign for Jamal Musiala as a possible German national player, Joachim Löw explicitly praised the 17-year-old from FC Bayern. “He is an exceptionally great talent, absolutely,” said the national coach of “Bild am Sonntag” after the 4-1 victory the Munich against TSG 1899 Hoffenheim. “He is particularly valued in Germany and Bavaria. I think he knows one way or another that I want to nominate him. The decision is up to him. “

Born in Stuttgart, Musiala also has an English passport and most recently played for England’s junior national teams after playing for the German U16s. For the senior national team, he can still choose between Germany and England. According to the “Bild am Sonntag” report, Löw met Musiala and his mother after the game. Oliver Bierhoff was also present at the Musiala summit. It was only shortly after 7 p.m. that Löw left the stadium and said goodbye to Musiala and his mother.

The offensive player moved from Chelsea to Bayern in 2019. This season he has 15 Bundesliga appearances and three goals.

National team captain and club colleague Manuel Neuer said everything had to be tried “to win him over for us, for Germany. He is a very talented and good player who we need in our team and who can also play at the highest level “.

Whether ex-world champion Thomas Müller has a chance of returning to the national team and participating in the European championship this summer after his strong performances, Löw left uncommented at the moment. “There is nothing to say – now!” Said the 60-year-old. Müller had already scored his tenth league goal this season when he defeated Hoffenheim. “The last games were also quite good and I think the national coach wasn’t in the stadium either,” replied the 31-year-old on Sky when asked about Loew’s visit to the stadium for extra motivation. 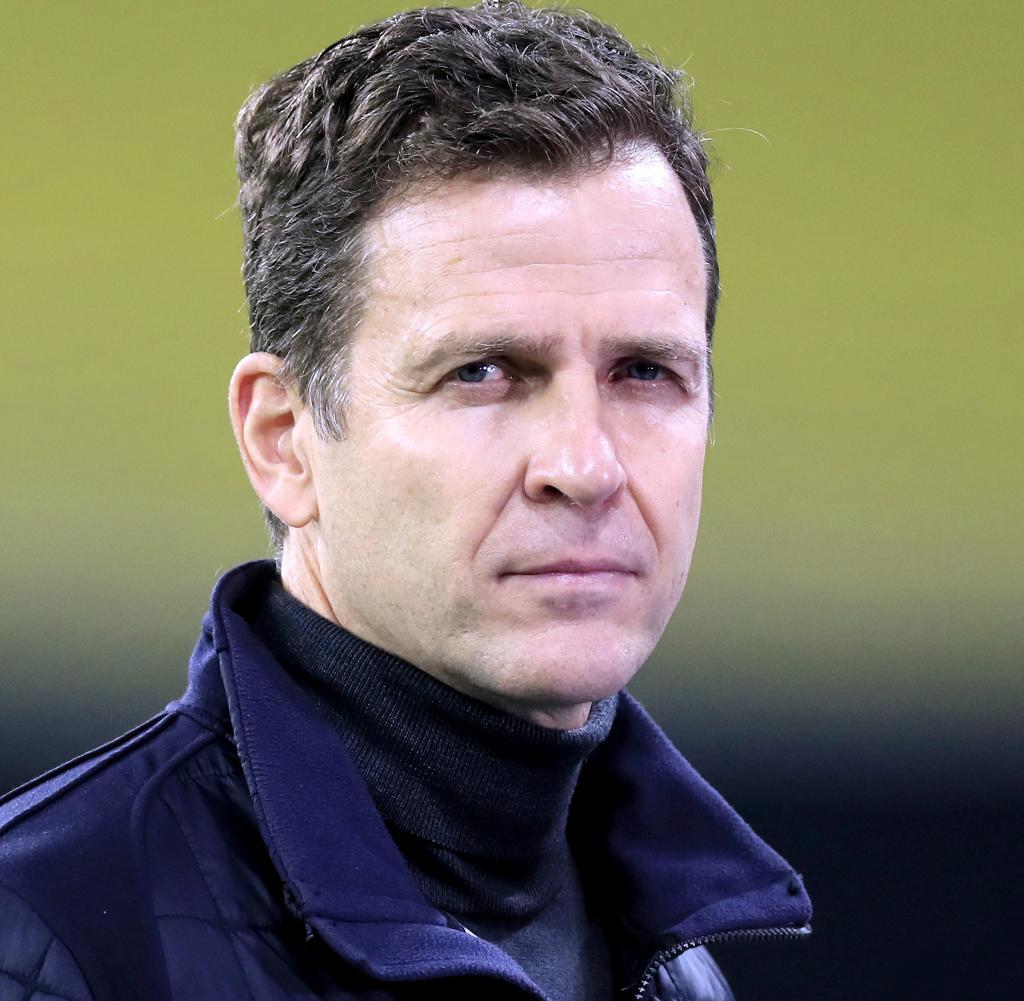