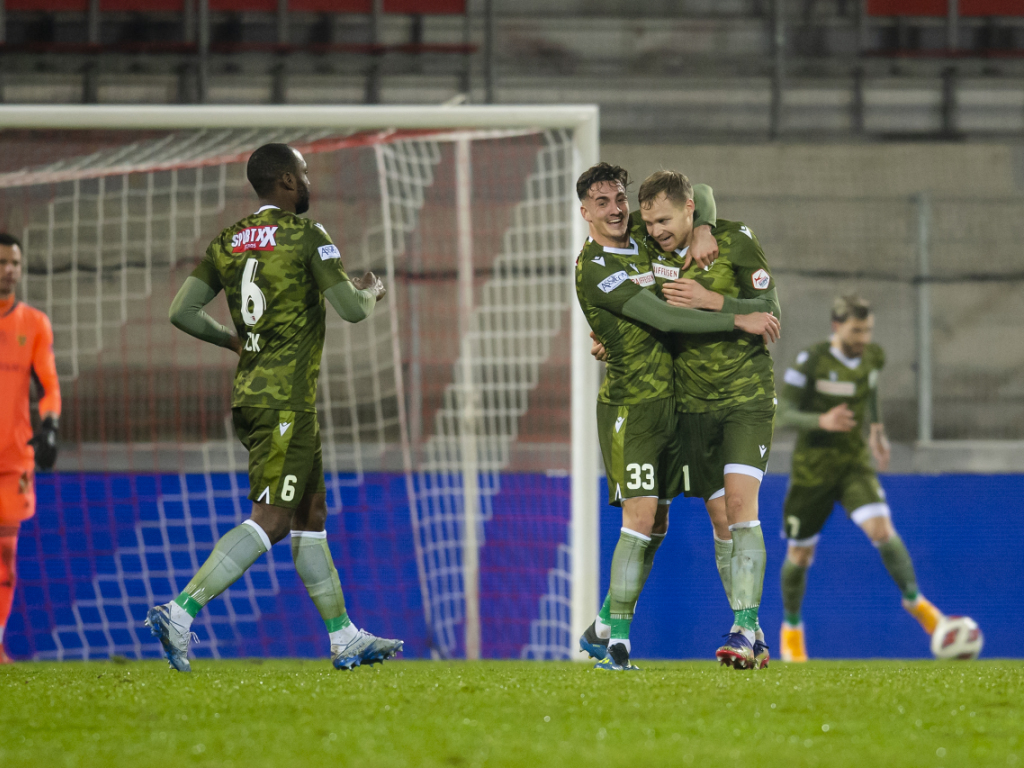 Sion lost 3-2 to Basel on Thursday, but he wants to hold back the first and the last quarter of an hour. A good start and a good end, despite everything.

You have to rely on the chronology. Even if for this Sion-Basel, we could start at the end. By this desire not to let go, to still believe in reversing a score that we thought had been confirmed. Gaëtan Karlen’s two goals would have been something fantastic if they had not framed the third Basel player from Ricky van Wolfswinkel.

‘We must be based on this reaction force and hang on to that,’ promises the Valais striker. ‘The details tipped the scales in Basel’s side, but we must not question everything, argues Karlen. We are aware of our qualities without seeing ourselves more than what we are. This humility will allow us to go far. ‘

This last quarter of an hour could have been crazy, but the first was just as much, until the two Rhine goals from a corner (by Klose and Kasami). ‘We started very well, we were in the game, confirms Fabio Grosso. It’s a shame that we are taking these goals, even though we didn’t give up. ‘

The Sedun coach especially regrets these small errors which make all the difference. ‘We gave gifts, considers the Italian. We lacked a bit of presence by losing some important duels. Because when you expose yourself, you can’t play it too easily. Because it must be said that if Basel has qualities and they used them to get out of our pressure, we sometimes also gave them the opportunity to do so. ‘ This, it is true, has made the task of the FCB easier.

This is how the men of Ciriaco Sforza were able to control a good part of the meeting. Because between these two quarters of an hour, Basel had almost an hour just for him. “We could even have done better, but this success is deserved”, for his part judged the technician from Basel.